INDEPENDENCE, Mo. — Police discovered a dead man Saturday afternoon in Independence after they received a call to respond to a shooting. 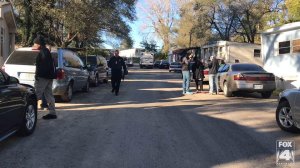 The call came in at about 2:00 p.m., to head to the 12800 block of E. 47th Street. When they arrived they found the man dead and a second man suffering minor injuries.

Saturday evening, police released a picture of a person they want to talk to regarding the homicide investigation. They also released to the public a picture of the car he may be driving: a red 1995 Chevrolet Camaro with t-tops and a possible license plate of CN5K5N. Jerome T. Roberson, 31, is 5’9 about 160 pounds. 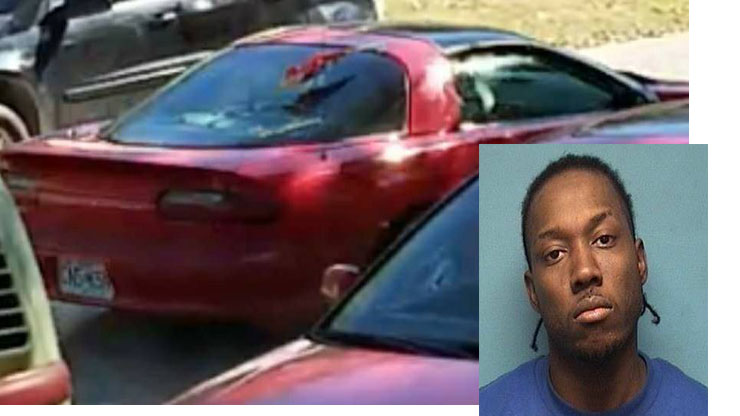 “I am very disturbed by it. Nothing like this has happened before in the three and a half years I’ve been here,” said James Suggs. “I don’t think I will be able to sleep at all tonight.”

One man in the mobile park said he took video when he saw what was happening.

“I heard shots and I started recording. I saw a black pickup truck speed down the hill and I looked around the corner up the hill from the trailer and I saw the Camaro in a real hurry trying to turn around,” said Brandon Kennison. “I ran up the hill. I called 911. I saw the guy on the ground in blood and I told the cops which way to go when they got here.”