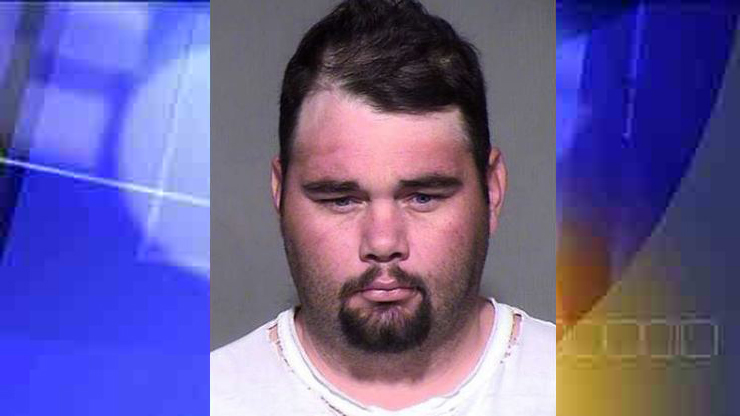 PHOENIX, Ariz. — Just how well do you know your Facebook friends, or your regular friends, for that matter?

“He was one of my closet friends,” Ashley Williams said.

She said 32-year-old Christopher Madill, of Phoenix, was someone she trusted – right up until his arrest Jan. 23.

“I got a phone call from Homeland Security,” Williams explained.

“He had told everybody that he was her father and that he got to molest her every single day,” Williams said. “And, he was using her pictures to trade with other fathers that are on this website that molest their children. He took the innocence and made it something disgusting.”

She said the betrayal and anger she feels for Madill, who has been indicted on five counts of sexual exploitation of a minor by a Maricopa County grand jury, is beyond words.

“I just hope that he hasn’t acted on any of his desires, because all of our friends that we used to hang out with, they all have children,” Williams said. “What I want to happen to him, is not really nice. But, I want the justice system. I want him to stay in jail.”

Madill, who refused a jailhouse interview with CBS 5 News, is being held on $100,000 bond at the Lower Buckeye Jail in Phoenix.

He is scheduled to be arraigned Feb. 9.