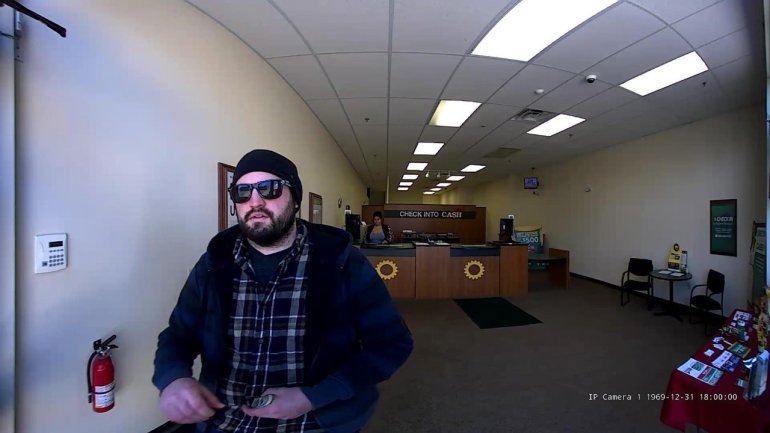 LAWRENCE, Kan. — A man has turned himself in to police this morning for the armed robbery that happened at a Check Into Cash on February 6.

Joeseph Michael Splechter, 26, from Lawrence, told police he was the man responsible for the robbery at 11:30 a.m. on Feb. 7, police said in an email. They said his family urged him to turn himself in after seeing his picture, which was taken by a surveillance camera, on the Lawrence Police Department’s social media.

Officers were called to 2108 W. 27th Street around 1:40 p.m. yesterday on a robbery call. They were told that a heavyset white man, wearing sunglasses and plaid shirt with a dark vest said he had a weapon and demanded money. He then left with cash in hand.

Splechter was arrested on suspicion of armed robbery.