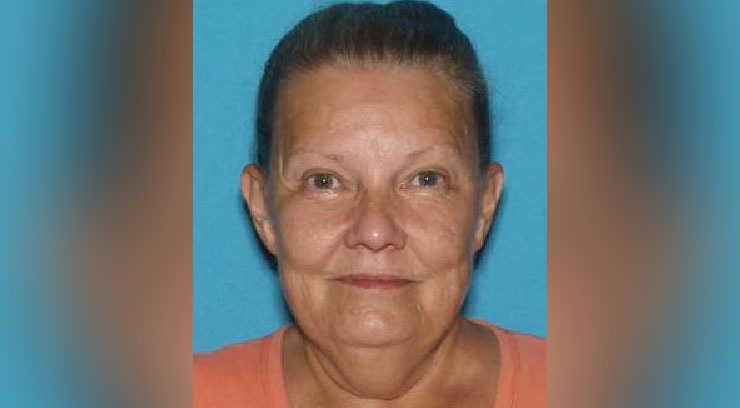 JOPLIN, Mo. — Authorities are searching for a woman after finding her husband’s corpse in a freezer inside her southwest Missouri home, where it may have been stored for nearly a year.

Sixty-seven-year-old Barbara Watters, of Joplin, was charged Wednesday with abandonment of a corpse.

An affidavit says a witness told police Monday that Paul Barton’s body had been in Watters’ freezer since his death on Dec. 30, 2018. The witness says Watters threatened to kill him if he notified police.

Police say in the affidavit that she has unspecified “mental disorders.”

Police said in a Facebook post that officers got a tip about the body while canvassing the neighborhood in an unrelated arson investigation and served a search warrant Tuesday.

An autopsy is planned to determine the cause of death.

OLATHE -- As most people are staying indoors because of the coronavirus, four families have been forced out of their homes.

TOPEKA, Kan. -- A fourth staff member and an inmate at the Lansing Correctional Facility have tested positive for the novel coronavirus, prompting operational changes within the facility.

The newest staff member infected is a male over the age of 20, and the resident is a male over age 50. Kansas Department of Corrections Secretary Jeff Zmuda announced the cases and the changes on April 4.

NEW YORK -- Schools in New York City are moving away from using the video conference app Zoom after a review of security concerns.

The city's Department of Education is directing schools to "move away from using Zoom as soon as possible," Danielle Filson, a department spokeswoman, told CNN in a statement.

‘There will be a lot of death’: Trump says ‘toughest’ weeks ahead as coronavirus spreads