LOS ANGELES — A nail and grooming salon for men in southern California is expected to expand to 180 new locations throughout the United States soon. 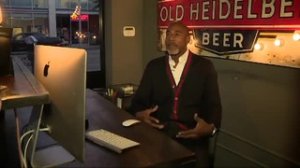 Michael Elliot, a Hollywood screen-writer, came up with the business idea after a trip to a nail salon filled with women.

“It was women everywhere, the canary yellow walls, this very hyper-feminine environment. And I felt out of place,” said Michael Elliot, founder.  “If I can create a place where a guy that would never step foot in a nail salon would not only go to, but want to come back, I could be onto something.”

Hammer and Nails Salon is designed to resemble a man-cave, with beer, televisions, and oversized lounge chairs. The decorations, lighting, drinks and even the cedar wood scent are meant to make the men feel more comfortable as they’re getting manicures and pedicures.

Elliot’s salon opened in 2013 and gained popularity after it was featured on ‘Shark Tank.’

“My mom would always say — you know — you look at a man’s nails and you look at his shoes. And this is step number one of that. You know, it’s very important to be groomed,” said Alex Jawharijan, a Hammer and Nails customer. 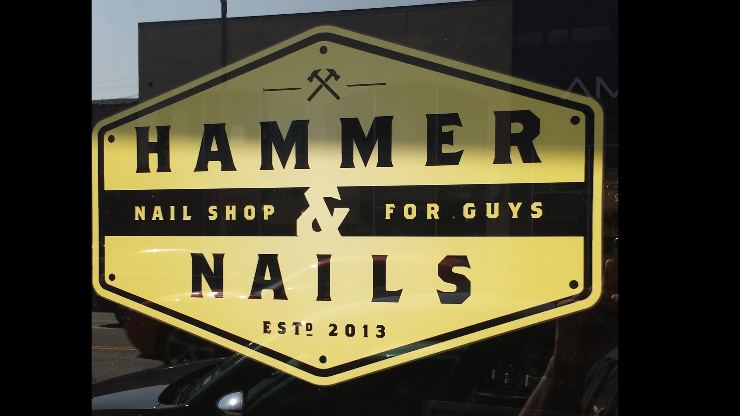 The losses helped drive all major stock indices down over 2% in morning trading.

Sanders confirmed he had been hired during an episode of his podcast on Sunday. He was joined by Jackson State President Thomas Hudson and Athletic Director Ashley Robinson.

ST. LOUIS – A St. Louis woman with stage four cancer has gained a social media following with her inspiring videos chronicling her fight and kicking cancer's butt on TikTok.

Every Friday morning, Suzi Tozer goes to her weekly chemotherapy treatment where she makes TikTok videos to spread positivity. Her positive attitude is influencing many around the world.