LAFAYETTE COUNTY, Mo. — A semitrailer driver from Florida was killed Friday afternoon in a crash along eastbound I-70.

The crash happened around 2 p.m. just east of Odessa.

The Missouri State Highway Patrol said the crash occurred in a construction zone and involved two semis and a passenger vehicle.

The agency’s crash report said the vehicle and one semi were slowing down for traffic when 30-year-old Bryan Messenger’s semi ran into the back of the other semi, which caused it to hit the vehicle ahead of it.

Messenger was killed in the crash. The other two drivers involved were not injured. All three were wearing their seat belts.

The eastbound lanes of I-70 were closed for several hours as crews worked to clear the crash. Just before 5 p.m. all lanes were reopened. 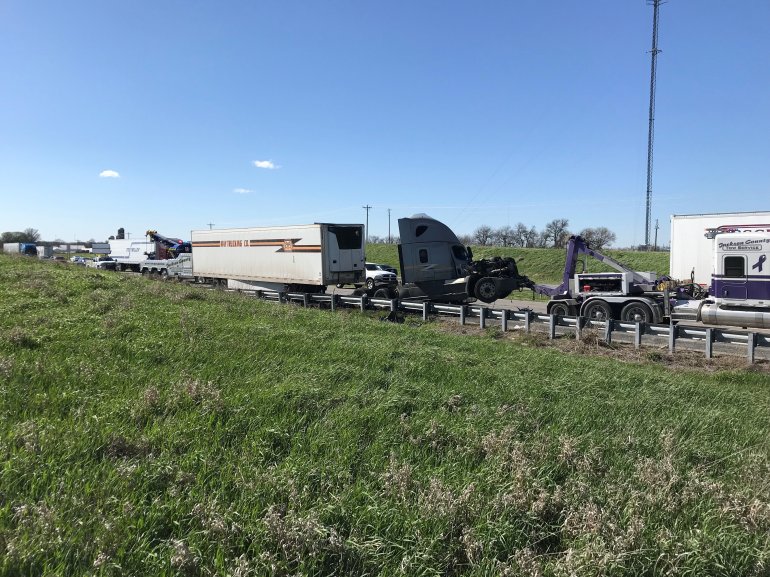 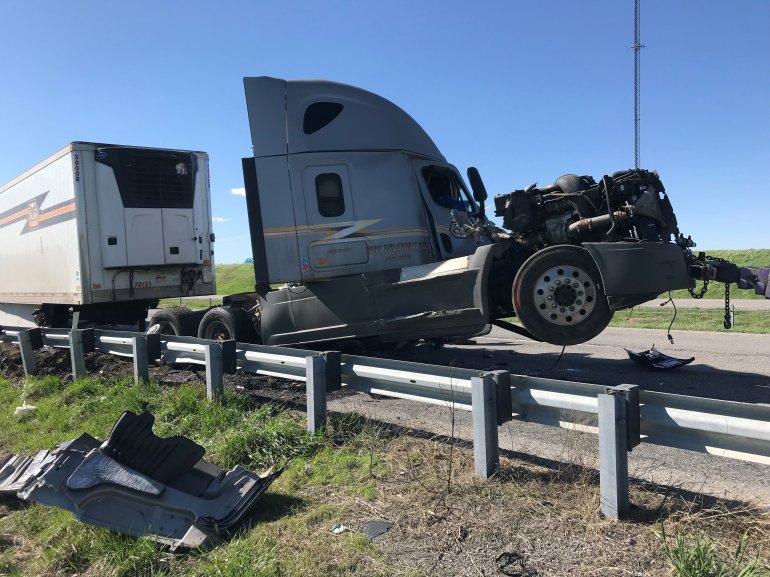