OLATHE, Kan. —  Police found his wife’s body cut up in a cooler at a Lenexa, Kan. storage center. But Justin Rey, 35, screamed out in court Thursday that his rights are being violated.

Rey told a judge there’s no proof that he’s done anything wrong.

“You are talking about law and justice, and you guys are doing so much illegal stuff,” Rey shouted in court. “The most wealthiest county in the United States and they think they are going to get away with it! It’s not right! I have religious rights, parental rights, marital rights! My wife kills herself and you take our children! It’s totally illegal and wrong!”

Rey currently faces charges of child endangerment. Police claim he had been living in a Lenexa storage center with his two young children.

In court Thursday Rey argued with Judge Brenda Cameron, claiming that he can’t be held on $1-million dollar bond for the child endangerment charge.

Rey says he’s being slandered based on assumptions that are not proven, yelling that his marital, parental and religious rights all are being violated.

Before the judge ordered deputies to remove him from the courtroom, he shouted out that his wife, Jessica Rey, killed herself and the state kidnapped his children.

“I have media here that is nationwide,” Rey said. “Basically an O.J. Simpson case for something that’s not proven, nor even happened! Under assumptions and non probable cause! There was no miranda rights read! I got slandered to my name! I’ve got illegal searches and seizures! Illegal tampering with government documents, lying on government documents! Illegal chaos!”

Rey denied that he and his children were living in the storage unit, saying that investigators are wrong. He also yelled that he is not mentally unstable.

A lawyer that Rey tried to hire told the court he is not representing him. The public defender also told the judge their office has a conflict and won’t represent Rey either. A preliminary hearing has been scheduled for November 8. 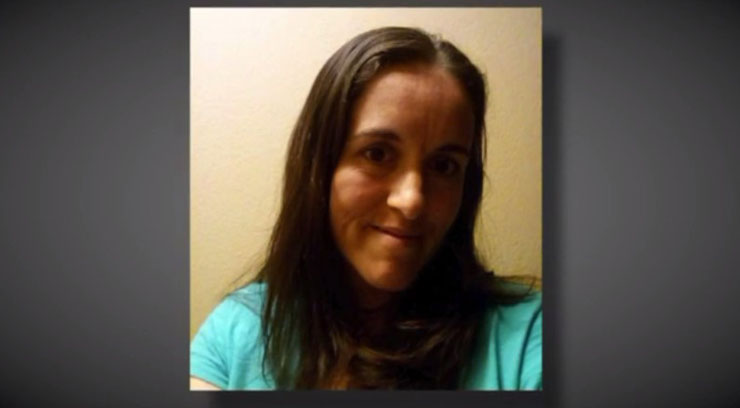 More video of the courtroom incident:

‘I am safe, I am loved’: Detective adopts boy who …