According to Overland Park Police at about 9:20 a.m., two masked suspects, one armed with a handgun and both wearing a mask robbed the Bank of the West, 9400 Antioch. No injuries were reported, and the robbers left the scene in a red Pontiac.

About eight miles away near 99th and Holmes, Kansas City, Mo. police reportedly surrounded two suspects, who took off running. Police chased them down in a short foot pursuit and captured one. The second suspect was taken into custody a short time later.

No one was injured int he robbery. 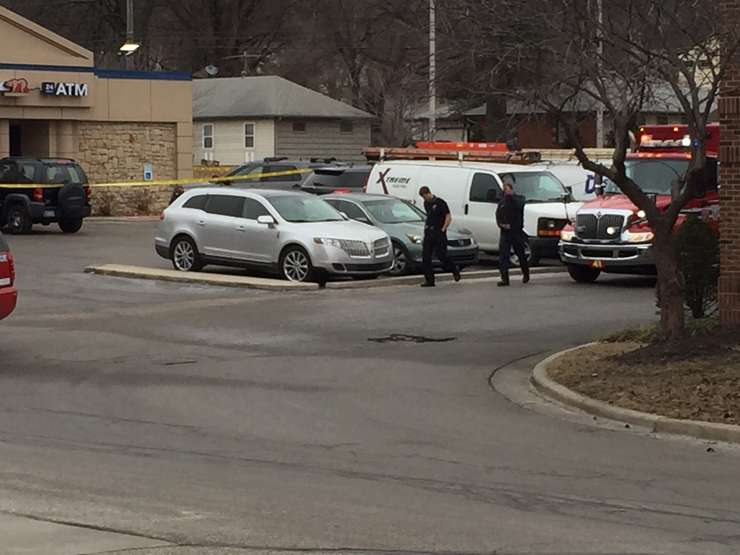