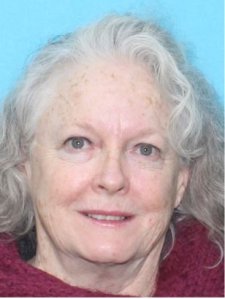 OVERLAND PARK, Kan. — The Overland Park Police Department says a 67-year-old woman whose family hadn’t heard from in several weeks and is in need of medication had been found safe.

Police said Monday evening that Lila Mertz had been found safe and was being reunited with family.

Police said her dog was found inside her home without food or water over this last weekend.

KANSAS CITY, Mo. – A metro teen is hoping to win a trip of a lifetime, but she needs votes to make it happen.

The goal is to prevent tragic encounters, like what happened in 2018, when an Overland Park police officer shot and killed 17-year-old John Albers.

TOPEKA, Kan. -- The mother of a metro teen killed by Overland Park police in 2018 wants more transparency and changes in the way officer-involved death investigations are handled.

Sheila Albers testified on behalf of Kansas House Bill 2424 on Tuesday. It would create policy changes, require independent investigation and make those investigations public with redactions if no criminal charges are filed.