OVERLAND PARK, Kan. -- Overland Park police just released a two photos of people they want to speak with about the shooting in the parking lot of  Oak Park Mall Wednesday night. They also released a photo of a car possibly involved.

Police say the suspect vehicle is a dark SUV crossover (pictured below).

In addition to releasing a photo of the suspect vehicle, police released photos of two people they want to speak with about the shooting. If you recognize either of them, please call Overland Park Police Department at (913) 344-8742 or the TIPS Hotline at (816) 474-TIPS. Police initially referred to these two people as potential victims, but police have since issued an update and said they think these two have information about the shooting that will help in their investigation. 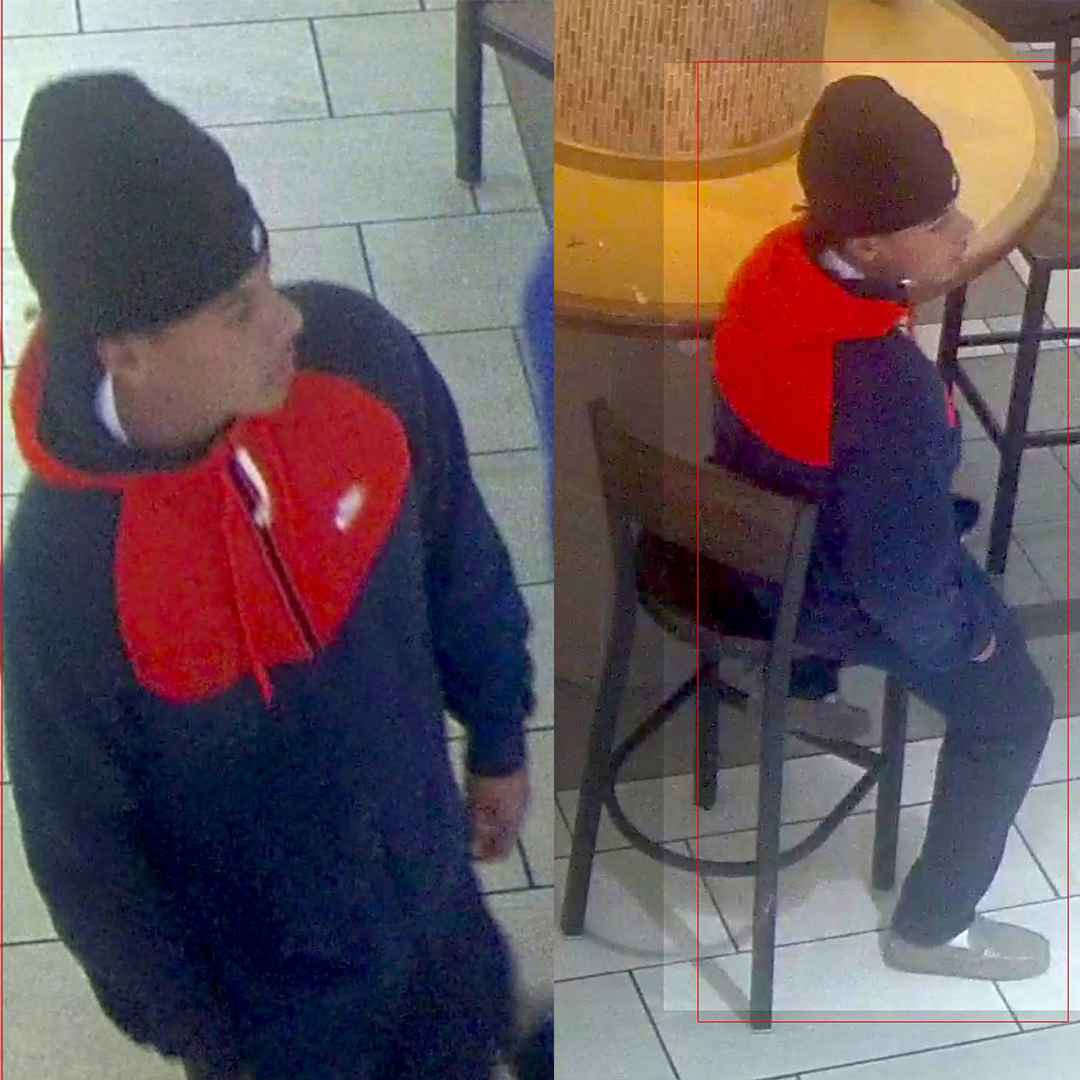 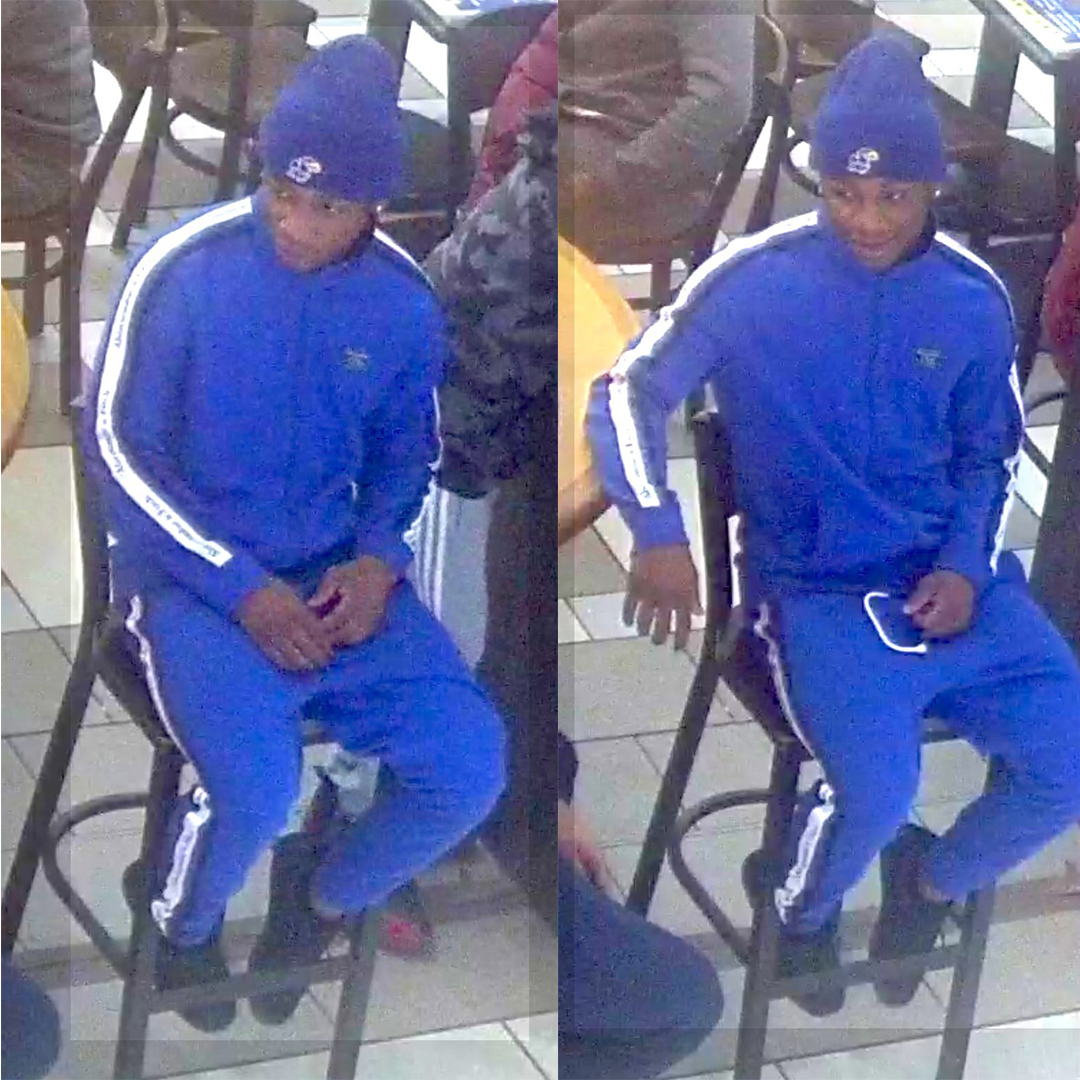 The shooting sent hundreds of shoppers into a frenzy when shots were fired around 8:30 p.m.

The owner of that SUV was inside the mall shopping when bullets hit her car.

"A lady ran by me on the phone saying there was a shooter," the owner of the vehicle said. "I was confused but then the manager of the store ushered us inside, closed the gates. It was pretty freaky. It doesn’t seem real until it actually happens to you."

The mall was placed on lockdown as police investigated, but there was no evidence of a shooting inside the mall. The mall reopened at 10 a.m. Thursday.

This is the second shooting at the mall in just two months. At the end of October a man fired shots at two men outside the mall that near the food court entrance and injured at least one of them.