LEE’S SUMMIT, Mo. — A preliminary crash report from the deadly plane crash at the Lee’s Summit Municipal Airport on Sept. 20 shows the plane came in for landing, touched down once then went back into the air. Soon after, it was seen making a sharp turn — up to 300 feet in the air. That’s when it quickly descended and crashed to the ground, according to witnesses and WHO-TV.

The plane, carrying pilot Vincent L. Basile, 53, and his daughter Kelli Basile, 24, of Des Moines, Iowa originally took off in Ankeny, just north of Des Moines. According to authorities the Basiles were traveling to Lee’s Summit to meet family.

The crashed plane is described as a 1964 Piper PA-28-235, which is a four-seat, low-wing and fixed-gear general aviation aircraft. A Lee’s Summit Police Department spokesman says emergency crews responded at about 6:10 p.m. to the scene. When they arrived they found the plane had crashed on the west side of the airport tarmac.

Investigators with the Federal Aviation Administration continue to investigate. 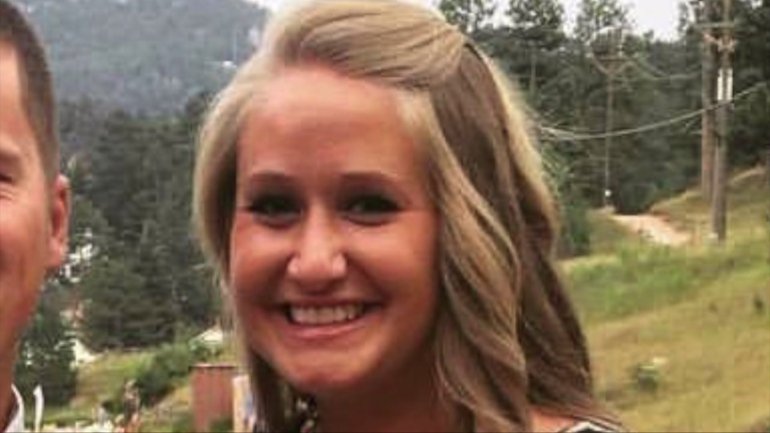 FORT WAYNE, Ind. -- Have you seen signs at stores that ask for exact change or have a limit on cash?

OLATHE, Kan. -- Olathe police have released the name of the woman who was killed during an aggravated burglary early Sunday morning.

The victim has been identified as 42-year-old Jessica L. Smith of Olathe.

Officer Doaa El-Ashkar, a police spokeswoman, said in an email that the discovery was made Sunday near the bank of Shoal Creek. The remains have not been identified.