KANSAS CITY, Mo. — Police are asking for help locating a truck in regard to a homicide that left one man dead and a woman critically injured Monday.

A shooting was reported around 1 p.m. Monday near 63rd and Manchester in KC. The man and woman were found in a vehicle off the road near James A. Reed Road. The man died from his injuries, and the woman was taken to a hospital in critical condition.

Police said it appears the gunfire happened while the vehicle was moving.

No suspect information has been released at this time, but later Monday night, police released the photos below of a pickup truck they’re trying to locate in connection to their investigation. 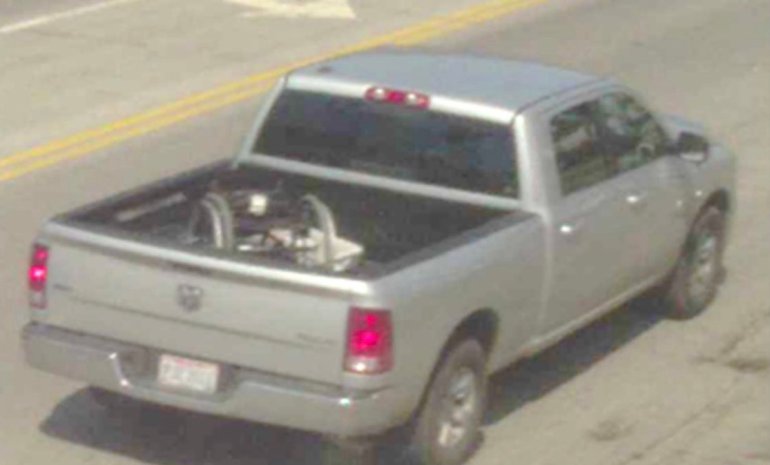 The motion was supported 13-0 to cancel the fair and go with staff recommendations on how to handle 4-H and FFA events.

ST. LOUIS, Mo. -- Got ketchup? Got salt? It's National French Fry Day, and some fast-food chains are offering freebies.

At participating McDonald's restaurants, you can get free medium fries with a McDonald's app mobile order, and no purchase is necessary. You can scan the deal code from the app at the restaurant, drive-thru or kiosk.