KANSAS CITY, Mo. — Kansas City police found a child inside of a carjacked vehicle outside of Hy-Vee Arena on Wednesday morning.

The baby’s father told FOX4 that someone stole his wife’s vehicle with the child inside when she walked into her business in Merriam.

He said his wife, Camille, parked outside of the business and ran in quickly to ensure all of her workers were on their assignments.

When the she walked back outside, her Acura MDX was missing.

“I got a call from her in a panic, and they took the car with the baby in it,” Thomas Muehlberger, the father, said. 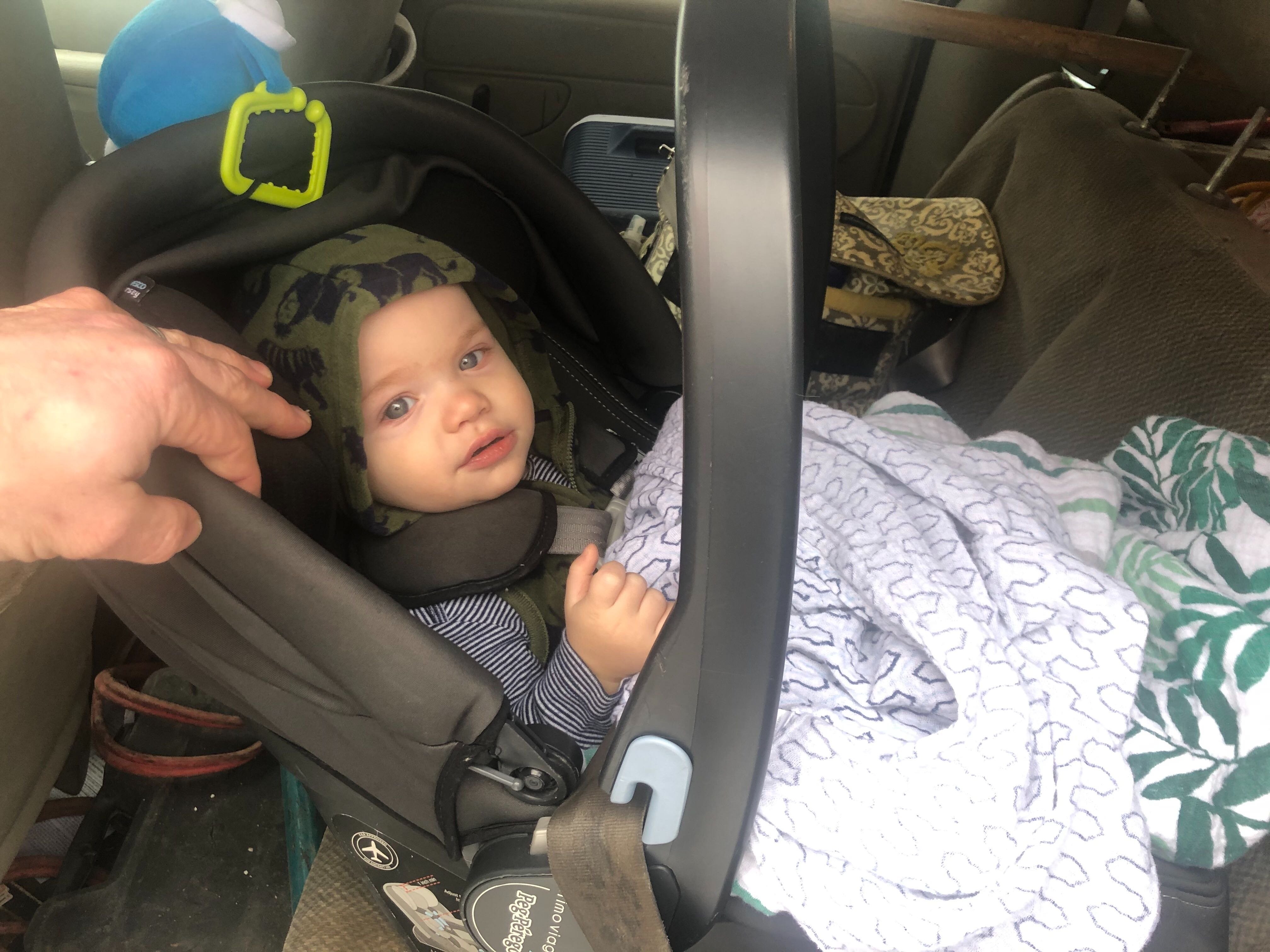 She said she left vehicle running with the keys inside and her nine-month-old son Jude. The child was strapped in his rear facing car seat in the backseat.

“It was hard to process,” Muehlberger said. “It was just panic”

Camille Muehlberger called her husband in a panic. That’s when he remembered the vehicle was equipped with a tracking device. Police were able to use the device to track down the vehicle and the child on the west side of Hy-Vee Arena. 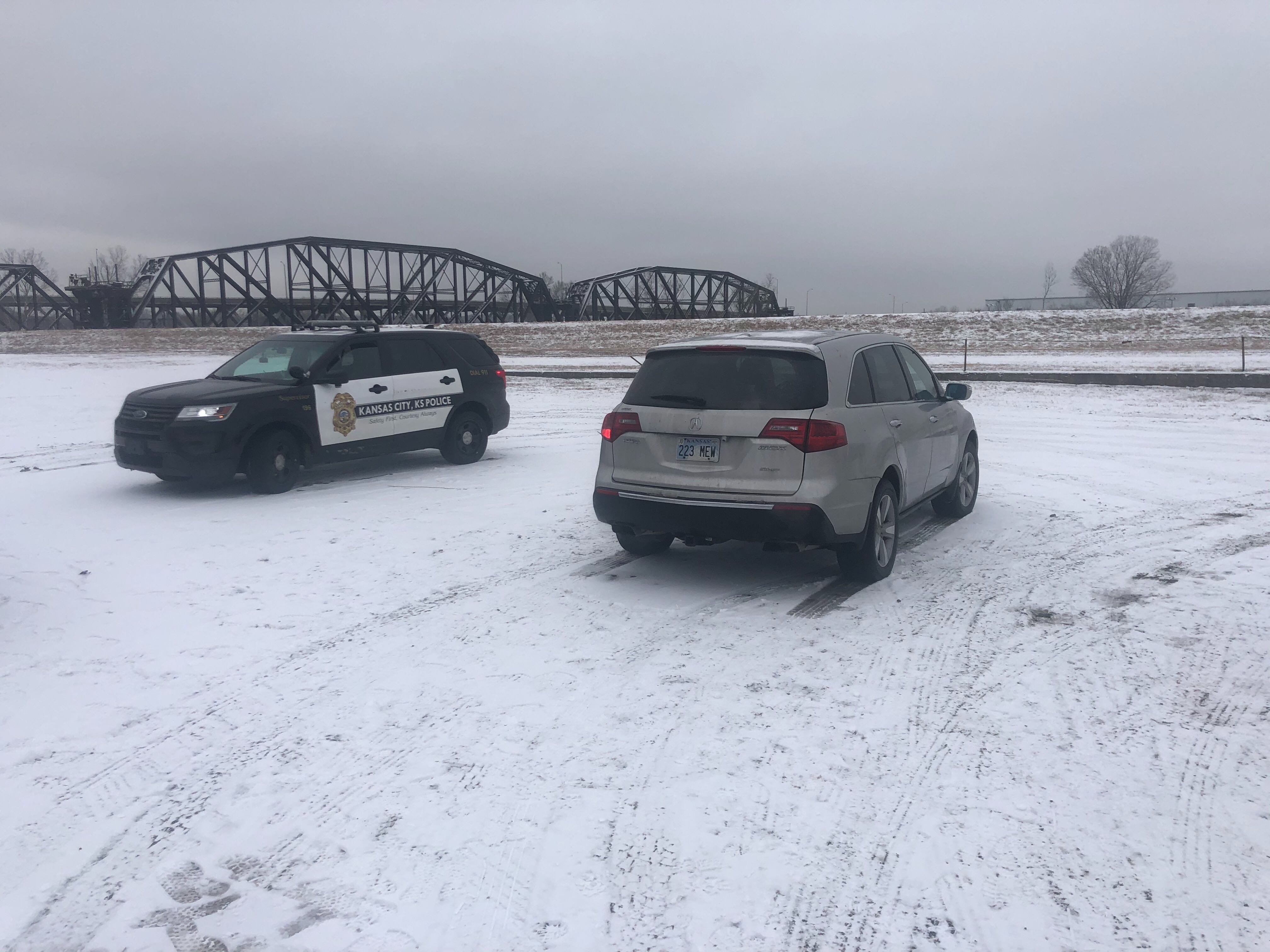 “He slept through most of it, thankfully,” Thomas Muehlberger said.

The child was not injured.

“We learned our lesson.”

Boeing lays off nearly 7,000 workers in first round

Will Mizzou football start this fall? Athletic Director shares how the pandemic is changing sports

KANSAS CITY, Mo. -- Two-time All-American track star Erycka Fisher is getting the ultimate chance to show off her terrific track skills. The Kansas City native and Park University alum will be on the show Ultimate Tag Wednesday, May 27 right here on FOX4.

Fisher lives in Texas but is back in KC visiting relatives. As she and FOX4's Rob Collins dodged raindrops at Park University, she talked about trying to dodge the taggers. Those are the folks trying to catch her on the show. They're fit, fired up, and at times, ferocious. Fisher says the experience was exhilarating, but certainly not what she expected.

ELGIN, Texas - No entrance with a mask.

A tavern in Elgin, Texas has banned its customers from coming in covered up.

DES MOINES, Iowa -- The images of a crowded pool party at the Lake of the Ozarks that sparked national news coverage and backlash from public health officials is now the subject of a novelty t-shirt design.

Iowa-based store RAYGUN created a t-shirt design with lettering that reads, "LAKE OF THE OZARKS: AN INTERNATIONAL EXAMPLE OF BAD JUDGMENT."