KANSAS CITY, Kan. — Police have identified the victim in a homicide that took place early Monday in Kansas City, Kan.

Officers responded to a reported shooting in the 200 block of Walker Avenue around 3:20 a.m. Monday. Upon arrival they discovered one victim inside a residence who had been shot multiple times. He was transported to a local hospital with life-threatening injuries.

Witnesses on scene were able to provide information which led to one person of interest being arrested, police said in a statement.

Stewart is being held in the Wyandotte County jail on a $75,000 bond.

The investigation is ongoing. 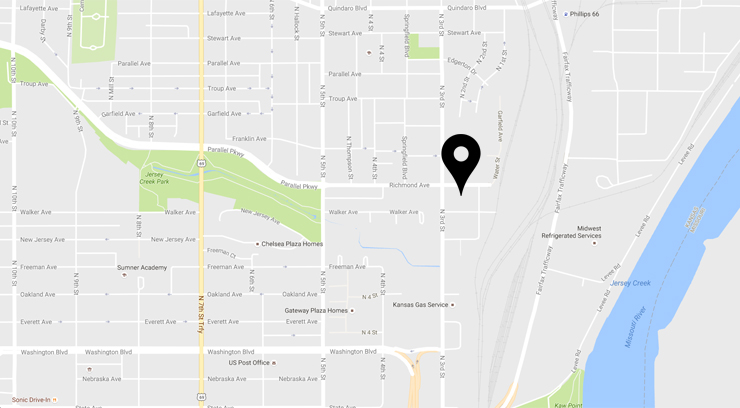