Darin Snapp, Kansas City Police spokesperson says that officers were called to the area of 26th and Madison at about 8:00 a.m., Tuesday for an armed robbery. The landscaper reported two suspects robbed him at gunpoint. When police got there, they were informed that two suspects, described as Hispanic males in their late teens, robbed the victim and then fled into a residence in the 900 block of West 27th Street. SWAT arrived at the scene and negotiators worked toward a peaceful arrest. No one was hurt. Two women who were apparently already in the residence were also taken in for questioning.

Detectives waited on a warrant before they went in to search the residence for any other occupants and evidence.

The staging area/command center was set up near 27th and Holly. According to a FOX 4 producer who was at the Roasterie Cafe, 1204 W 27th St., police came in and asked patrons to move their cars from the lot across the street. 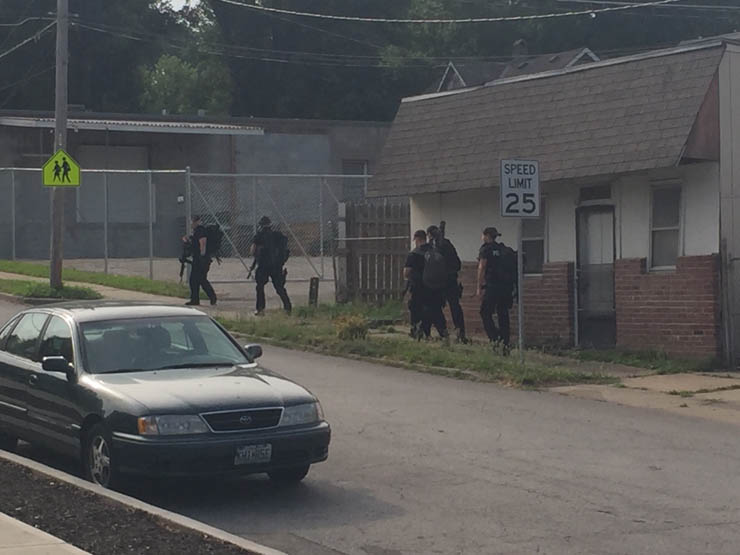 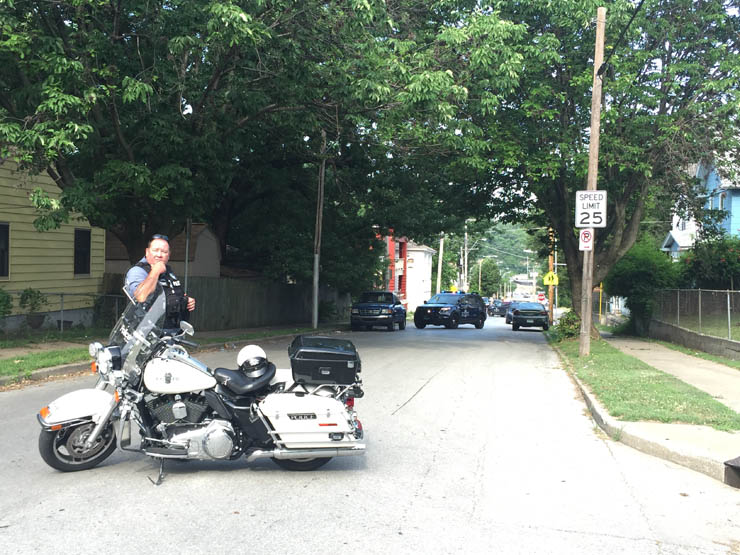 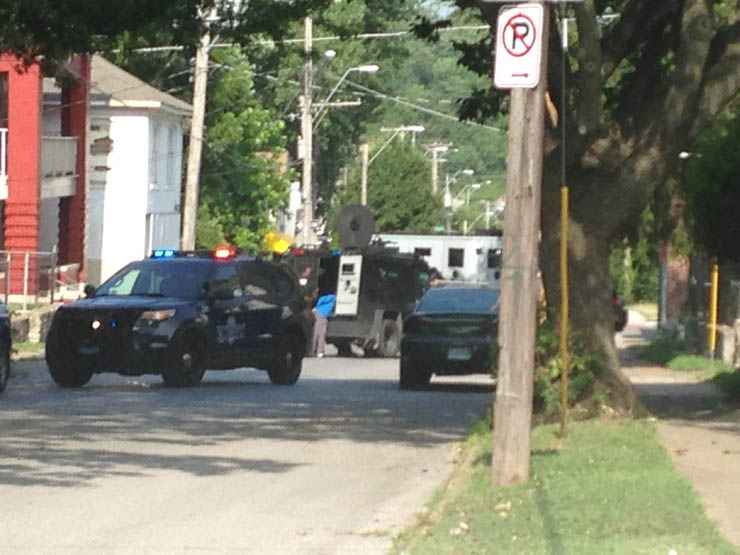 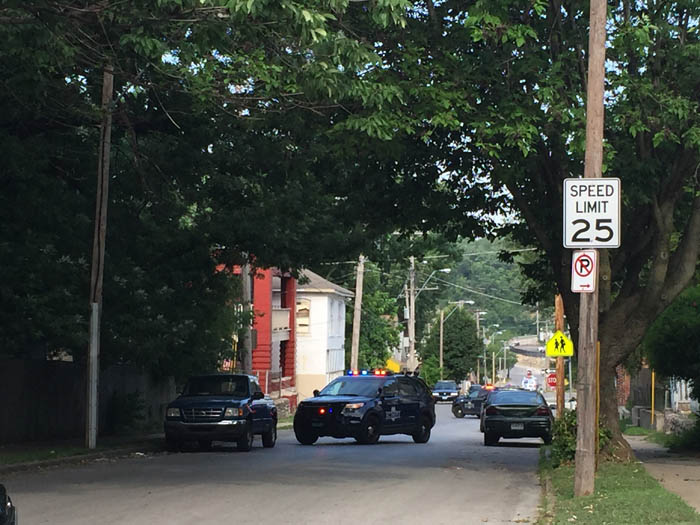 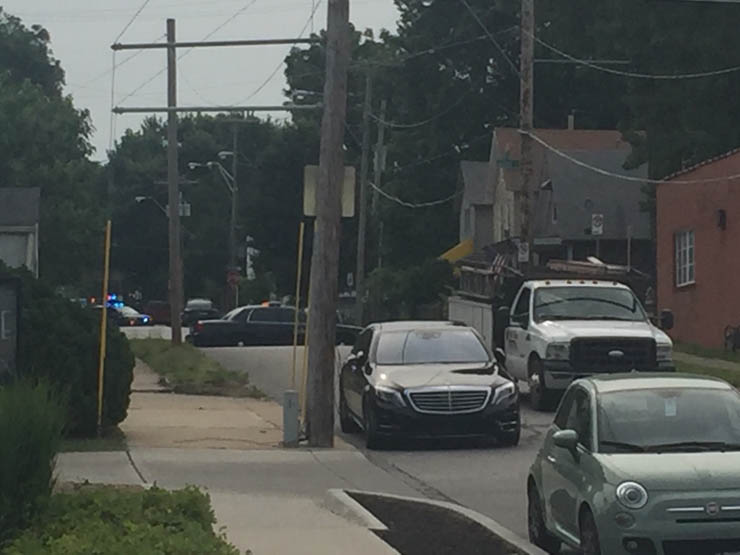 JOHNSTON, S.C. -- South Carolina native and defensive back for the Kansas City Chiefs Antonio Hamilton made a $30,000 donation to a first grader in his home town in need of a new heart.

Lamere Johnson, a first grader from Hamilton's hometown of Johnston, was diagnosed with hypoplastic left heart syndrome before birth and now is in need of a heart transplant.