KANSAS CITY, Mo. — Police are at the scene of a triple homicide where two adults and one child have been killed.

On Tuesday night police were called to a residence in the 5900 block of E. 84th Street near Hillcrest Road on reports of a triple shooting.

Sources at the scene told FOX 4 that a 16-year-old boy came home around 9:30 p.m. to find his sister, her boyfriend and their infant all shot to death. The infant had apparently been shot in the head and the man had been shot in the chest. The woman’s injuries remain unknown.

No suspect description has been released either.

“Everybody wants to protect their rights while we’re doing all of that, but we’re forgetting that people are being killed at ridiculous rates,” Captain Tye Grant with KCPD said. “And we’re doing everything that we can do. I don’t know how you stop some things. You can’t put a police officer next to everybody.”

These three deaths puts Kansas City’s homicide count at 63 for 2015. The count is up 10 from this time last year. Kansas City police say they’ve been able to clear and solve more than half of this year’s homicide cases.

Police urge anyone with information about this homicide to call the TIPS Hotline at (816) 474-TIPS.

This is a developing story. FOX 4 in on the scene. Please refresh this page for updates as they become available.
Download the fox4kc app to stay informed FOX 4 Android app | FOX 4 iPhone app 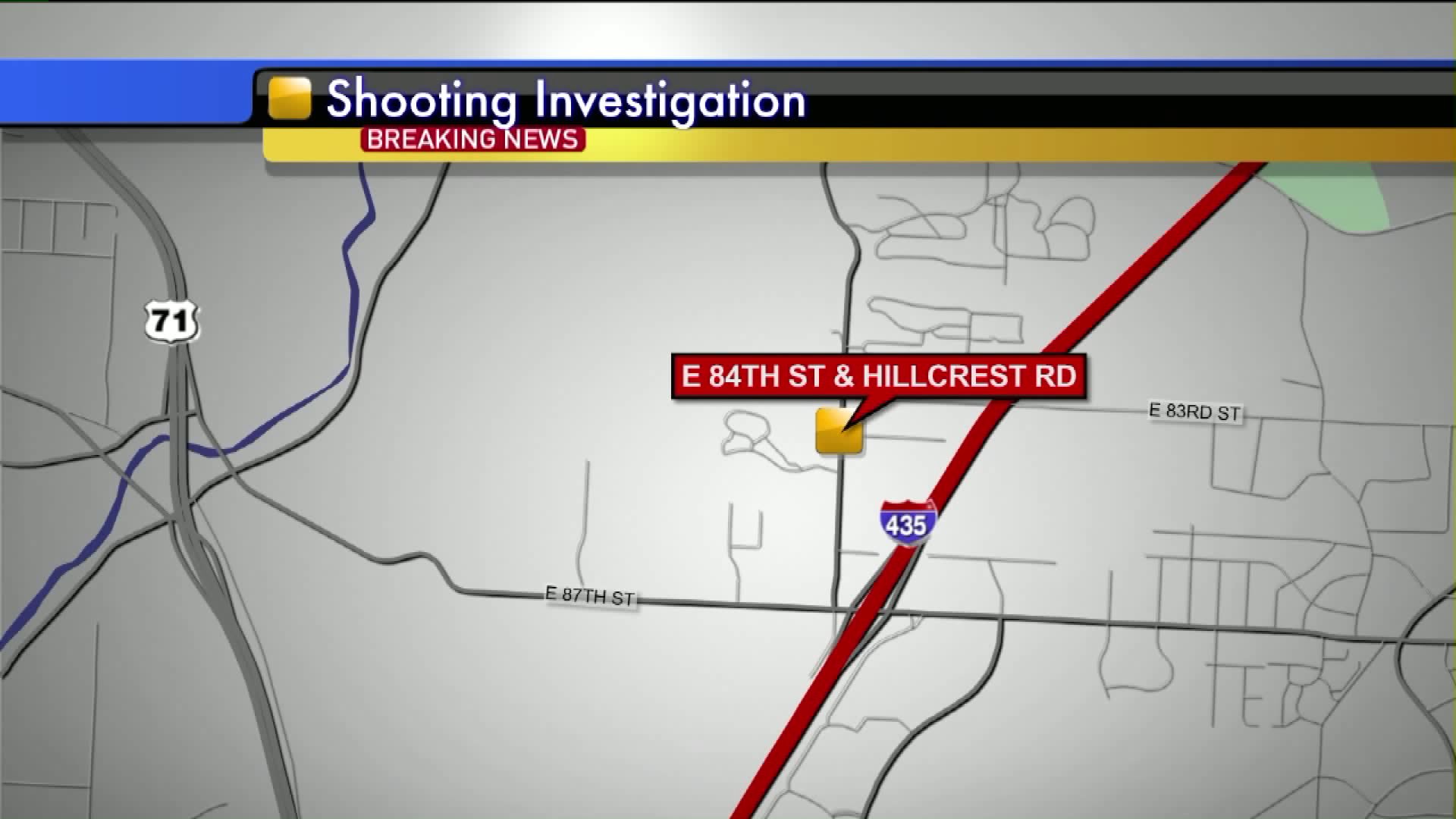 NEW YORK -- The NFL is following the latest guidelines put out by the Centers for Disease Control and Prevention and is lifting the mask mandate for fully vaccinated tiered staff and players.

In a memo sent out to teams, the league said they reached an agreement to lift the mandate with the NFL Player's Association.

KANSAS CITY, Mo. -- The Kansas City Public Library said they will continue to require masks inside all of their locations.

In a statement, the library said the requirement will stay in place as many library-goers cannot yet receive vaccines, are not old enough for vaccines or are in population slacking equal access.

That's how long a dog has been living in a Kansas City shelter, waiting for a forever home.

Prices rising: Why are you paying more for nearly everything?

‘It will end up in the courts’: Governor Parson on Medicaid expansion failure