Police were sent to an apartment complex in the 10200 block of 81st Terrance around 10 p.m. Thursday evening. They said although nobody was directly hit by the shots, some apartments sustained damage. The Overland Park Fire Department responded to extinguish a fire created by a flare in at least one of the apartment units.

Leslie Ruiz recalls the frightening moments before her apartment was hit.

“I was in my room, and all I heard was a big pop, and I turned and the flames and the first thing that I reacted was to go get the extinguisher,” Ruiz said.

With clothes and curtains near that exact spot, she feared the flames would spread to other apartment units.

“All I could think about was the flames are going to get bigger, and I’ve never been through anything like this,” she explained.

Overland Park police said using a flare gun in a manner like this is never a good idea and could have ended up much worse.

“That could be really dangerous,” Overland Park police spokesman John Lacy said. “Imagine this projectile coming towards you, and it’s fire. If it’s going to hit you, it’s going to hurt. Something like this, it’s not a toy. It’s not a game.”

Overland Park police said they’d like to question the two people below in connection to the incident and need the public’s help identifying them. 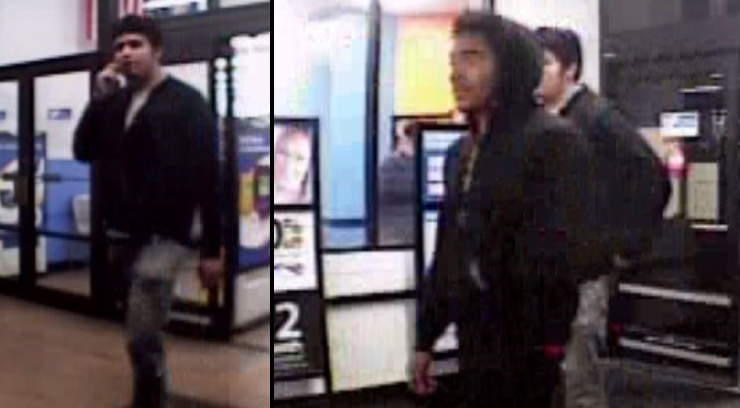 The university announced Clarke’s death in a release Thursday night, but did not include any more details. Coach John Calipari said he was “absolutely gutted and sick tonight” and called the player “a beautiful kid, someone who owned the room with his personality, smile and joy.”

WICHITA, Kan. (KSNW) - A Wichita elementary school teacher is going viral on TikTok after popping a big question recently to her class.

"I asked each student by name, if they would be my junior bridesmaids and junior groomsmen," said Alexandra Stamps, a fifth-grade teacher at McClean Science-Tech Magnet Elementary.

(VENN) -Hades, the indie darling from Supergiant Games, won game of the year at the 24th annual DICE Awards, the longest running awards show in the gaming industry.

Hosted by Kahlief Adams, Greg Miller and Jessica Chobot, the live event featured roundtables for each category. The pre-recorded discussions consisted of key developers for each title nominated in a category. While the roundtables were cut down for time, the full interviews will be released over the coming month.