INDEPENDENCE, Mo. — The Independence Police Department reports a man they were looking is in custody in relation to a deadly shooting early Sunday morning.

The department reported just after 4:30 p.m. that Dumas had been taken into custody. 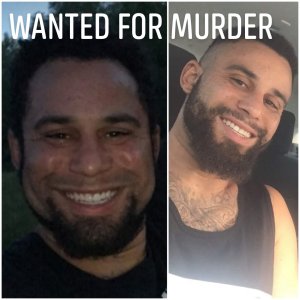 Police responded to the shooting just before 5:30 a.m. near 39th and S. Sterling Avenue.

Two people were shot inside a home. One suffered minor injuries and refused medical treatment at the scene. The second person was transported to an area hospital where they later died. The name of the victim has not been released.