KCK police responded to the shooting just before 1:30 a.m. at the Tequila KC Bar near 10th and Central.  Police found four people dead inside the business and five outside with injuries all due to gunshots. The five injured are reported to be in stable condition. 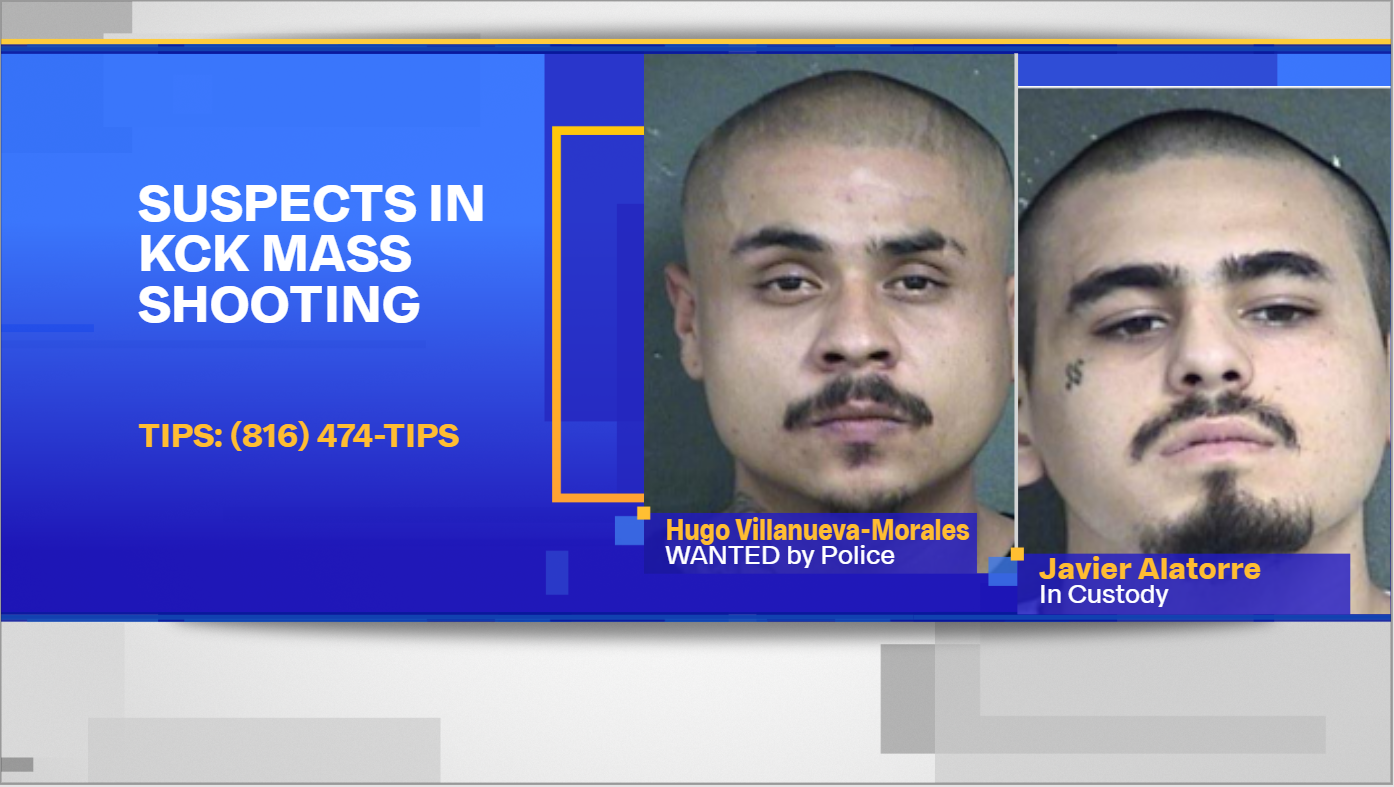 Suspect Javier Alatorre was arrested near 26th and Quincy in Kansas City, Missouri on Sunday.  Suspect Hugo Villanueva-Morales is still wanted by police.

Both have been charged with four counts of first degree murder.

Preliminary investigation reveals that an earlier dispute occurred inside the bar which lead to the shooting. The suspects were armed with handguns and fled the scene, according to police.

Missouri doctors make discovery about possible cause of long COVID