OVERLAND PARK, Kan. — Police are asking for the public’s help to find five people who were directly or indirectly involved in a shooting Saturday evening at Oak Park Mall.

Around 6:45 p.m. Saturday Overland Park police responded to reported shots fired in the parking lot of Oak Park Mall, located near 95th and Quivira.  They said a male victim in his 20’s was confronted by two suspects as he was walking to his vehicle, which was parked near Macy’s.  As the victim approached the door to his car, both suspects opened fire.  The victim fled the scene in his car and later contacted police dispatch to report the incident.  Fortunately there were no reported injuries in this incident.

On Sunday, police told FOX 4 they do not believe the shooting was a random act and believe the victim knew at least one of the suspects.

This is the third violent incident at the mall this year, which might cause some shoppers to be concerned. In April, someone was shot near the mall, and in January, a gunman robbed a shopper in the parking lot.

Anyone with information regarding this shooting is encouraged to call the Overland Park Police Department at 913-895-6300 or the TIPS Hotline at 816-474-TIPS(8477). 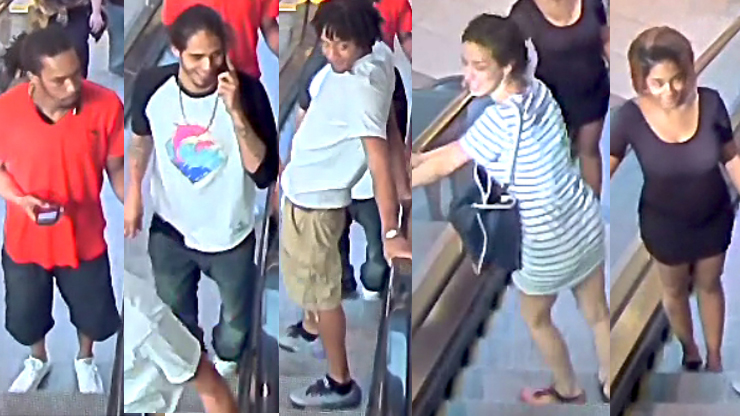