KANSAS CITY, Mo. — Police want the public’s help to find the white car, a Suzuki Aerio Hatchback, that they say hit Jim Cavanaugh, 67, a local comic book fixture, who then died from his injuries Friday as he tried to stop a robber at his comic book store.

Police say that on Friday at about 12:40 p.m., the suspect went into Clint’s Comics near 39th and Main Street, grabbed a handful of comics and ran out.

Police believe Cavanaugh tried to confront the suspect. The man drove off in the white Suzuki hatchback, striking Cavanagh with the car door as he fled. Cavanaugh fell to the ground and hit his head and died from those injuries.

Police believe the car is a white 2003-2006 Suzuki Aerio SX Hatchback with a license plate number similar to: LZWG2X or L2WG2X.

The plates are not on file through the Department of Revenue. Police say the car likely has damage to the front driver’s side where a witness threw a hammer at the car.

“The guy threw it in reverse and just jammed on the gas clipped him and just threw him back on his head,” said Danny Pasternack, who called 911. He was throwing something in a nearby dumpster when Cavanaugh was struck and lay bleeding on the ground.

If you have any information on the car and who that driver could be call police. 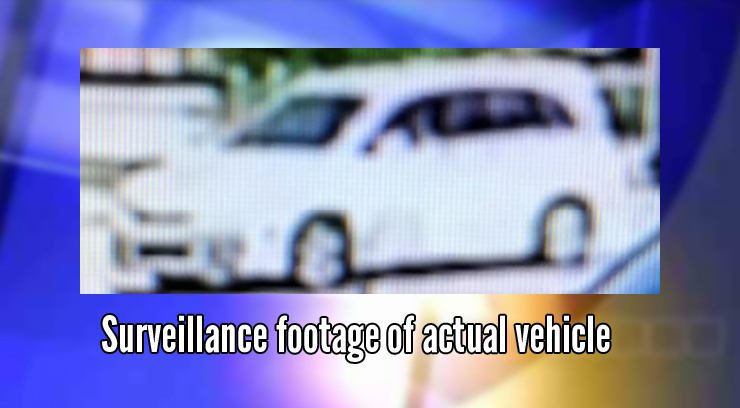 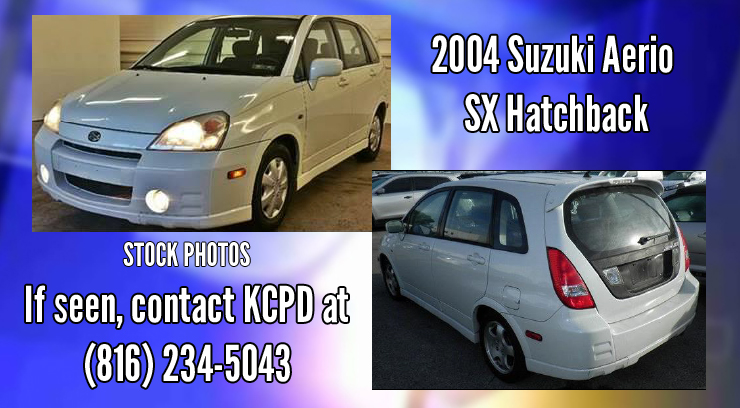 ST. LOUIS – Looters shot and killed a grandfather and former St. Louis police captain as the 77-year-old tried to protect a pawn shop when protests turned violent this week.

David Dorn's body was found in front of Lee's Pawn & Jewelry around 2:30 a.m. on Tuesday.

COLUMBIA, Mo. — Two incoming Missouri college students who participated in a video that appeared to mock the killing of George Floyd have withdrawn. The students were supposed to attend the University of Missouri and Missouri State University in the fall before taking part in a video on social media in which they appear to be simulating the choking of one another. One student is heard saying “I can’t breathe.”…

MISSION, Kan. -- A major construction project was stalled due to the coronavirus. On Tuesday Mission officials announced the work on the Mission Gateway Project going in near Johnson Drive and Roe where the Mission Mall once stood will be paused indefinitely as the city  and the developer try to find the money to continue. Mission officials said they are unable to sell the bonds and the developer is unable…