UPDATE: The statewide Silver Alert has been canceled Thursday night after the missing 79-year-old man was found dead.

The Missouri State Highway Patrol said Phillip Bartz, of Rockville, Missouri, was found dead, but the agency did not release any additional information.

The St. Clair County Sheriff’s Office said Phillip Bartz was last seen by his wife and no one has had contact with him since.

He is reported to have dementia and depression.

His family says he was last seen Sunday morning around 7 a.m. on H Hwy, south of Appleton City, Missouri. This is approximately 10 miles south of 52 Hwy and 20 miles east of Interstate 49.

He is described as a white male, standing 5’3″ and weighing 130 pounds. He has grey hair, blue eyes, wearing a long sleeved plaid shirt, blue jeans and brown shoes with buckles. He may have a black ball cap that says ROTERT in bold. He wears glasses and is balding.

Family says he walks with a bad step and bent over composure and his hands are crippled from a farming accident. 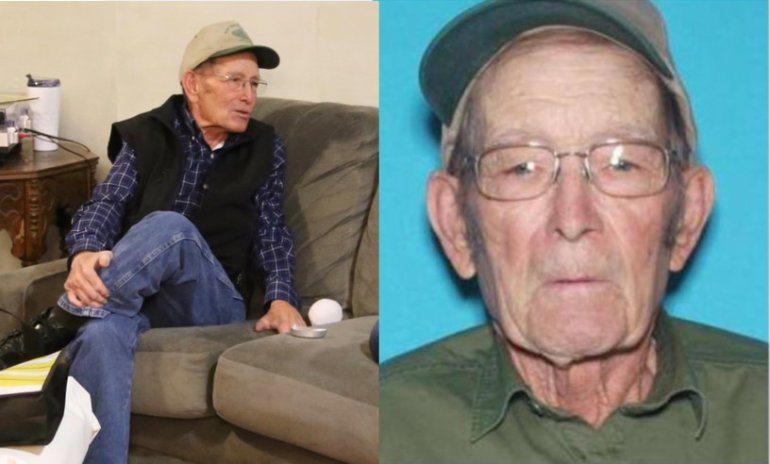 His vehicle is described as a charcoal Gray 2008 Ford F250 bearing Missouri, 75A1YG last seen in Rockville. The truck has several dents, a full grill and bumper guard, as well a black tool box and air compressor in the bed.

Family says it’s crucial that the right person sees this and that he could be anywhere.

Anyone with information should immediately dial 911 to contact the nearest law enforcement agency or call the St. Clair County Sheriff’s Office at (417) 646-2565. 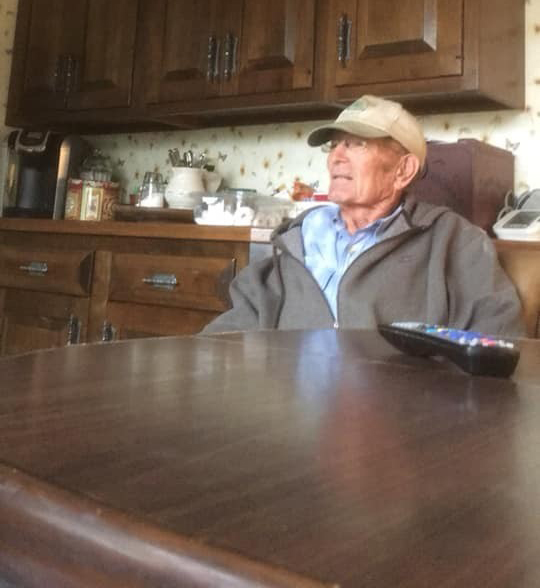 MINNEAPOLIS -- An independent autopsy into the death of George Floyd found that the unarmed black man died from "asphyxiation from sustained pressure," according to attorney Ben Crump. Floyd was essentially "dead on the scene" in Minneapolis on May 25, Crump said. "The ambulance was his hearse," the family's attorney told reporters Monday. The independent autopsy's findings come after the Hennepin County Medical Examiner found "no physical findings" to "support a diagnosis of…

KANSAS CITY, Mo. -- Kansas City police are investigating a deadly Monday afternoon shooting where a teenage victim showed up to the Children's Mercy Clinic garage at 31st and Broadway with a gunshot wound. The shooting was reported shortly after 1 p.m. The victim was taken to a different hospital with serious to life-threatening injures, and FOX4's Sherae Honeycutt reports from the scene that they died from their injuries. FOX4…

LAWRENCE, Kan. — Two students are suing the University of Kansas for refunds they believe they should have received after classes were moved online and activities were canceled because of the coronavirus pandemic. Universities across the country are facing similar lawsuits after they sent students home in March. Two females from Johnson County, who are not named, filed the lawsuit on May 18. They contend the university is keeping money…