LEE'S SUMMIT, Mo. -- Firefighters were at the scene where a truck caught fire on Interstate 470 near Lee's Summit Tuesday afternoon.

The semi was burning in the eastbound lanes of 470 just before Pryor Road and 50 Highway just before 1 p.m.

When firefighters arrived, flames were thick, shooting out of the cab of the vehicle. The people inside the semi had gotten out and were safe. Firefighters say the trailer was empty at the time of the fire.

Firefighters contained the fire to the cab. Because there were limited hydrants in the immediate area, mutual aid tankers form Prairie Township Fire and Center Jackson County Fire Protections Districts brought in water.

Firefighters called it just a vehicle fire, not a crash.

Traffic was at nearly a complete stop on all lanes of eastbound 470 as first responders dealt with the blaze.

The exact cause of the fire has not been determined, but they suspect mechanical failure on the vehicle. 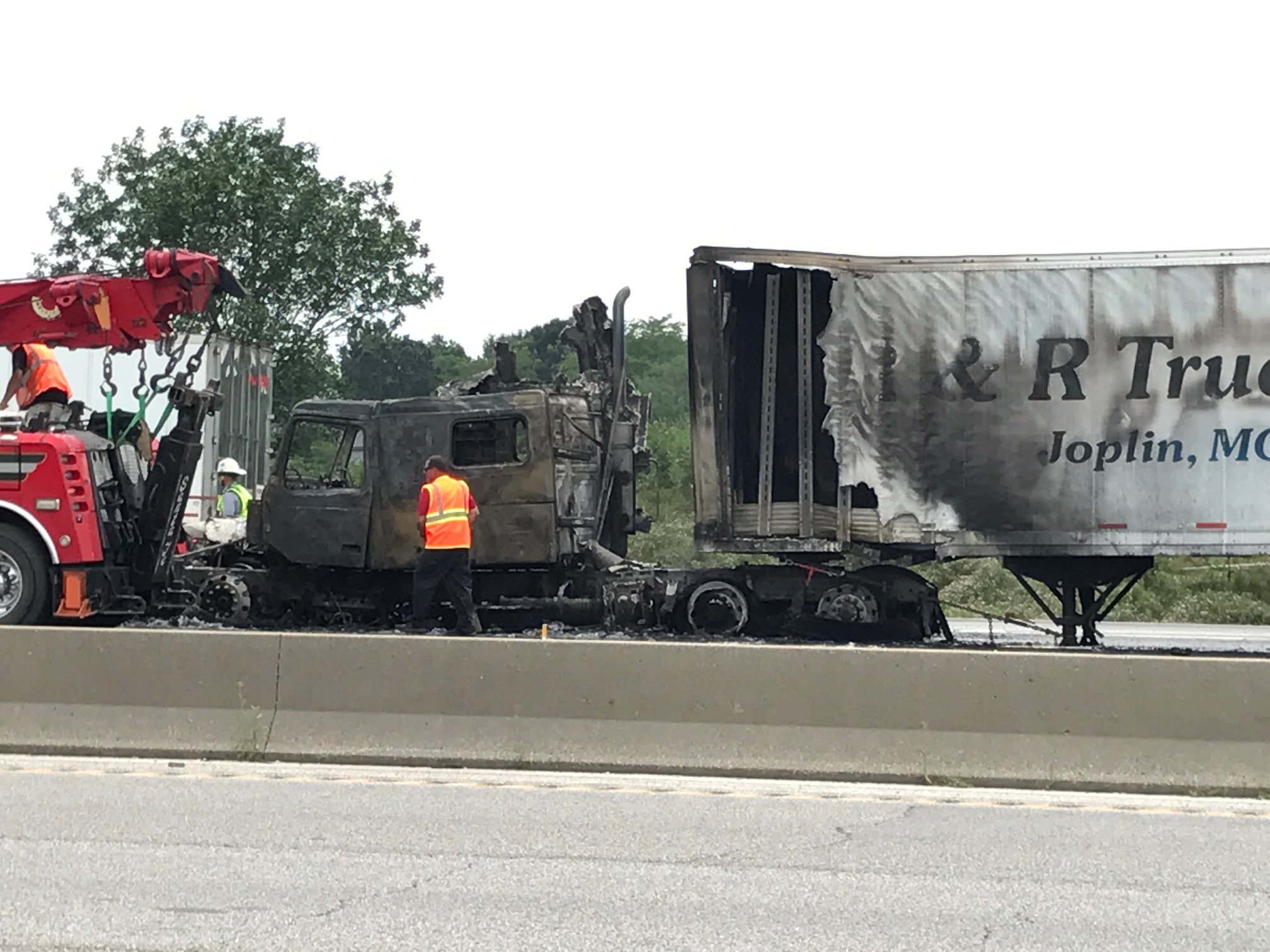 Harrison Butker made a 58-yard field goal in overtime, lifting the Kansas City Chiefs to a 23-20 win over the Los Angeles Chargers.

Butker kicked the ball through the uprights three times at the end of the game on Sunday. A false start negated a 53-yard field goal he made. And just after Los Angeles called a timeout in an attempt to rally the kicker, Butker made a 58-yard field goal that didn't count.