INDEPENDENCE, Mo. — A large police presence is responding to reports of shots fired outside of Ross Dress for Less at Independence Commons on Nov. 30.

Police said they got the call at 9 p.m.

Workers at a business nearby told FOX4 they were taking the trash out when they heard the shots ring out. Later, a police officer came by carrying an unidentified rifle and told the employees to remain inside.

Police told FOX4 that no one was shot. They have not located anyone involved.

FOX4 has a crew on scene and will provide more information when it becomes available. 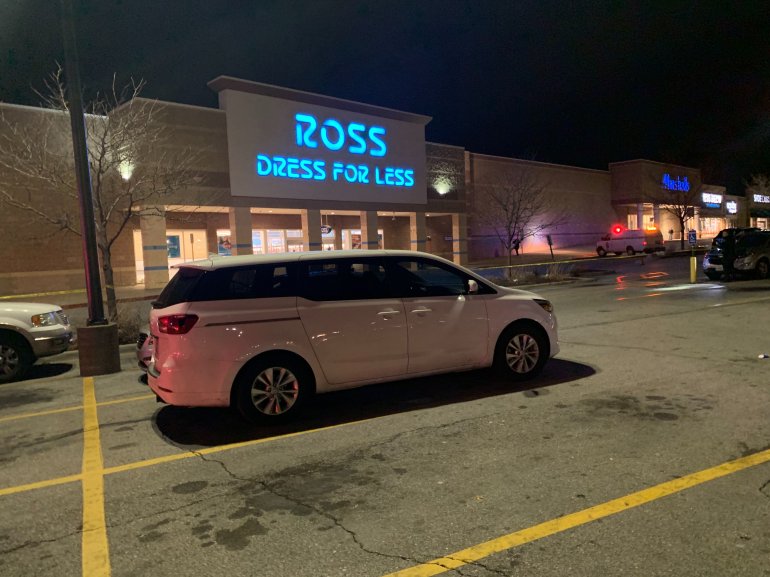