ST. LOUIS, Mo. — Terminal One at the St. Louis Lambert Airport has reopened after a fire. A small section of the west end in the upper level will be cordoned off near the restaurants to allow firefighters to work. 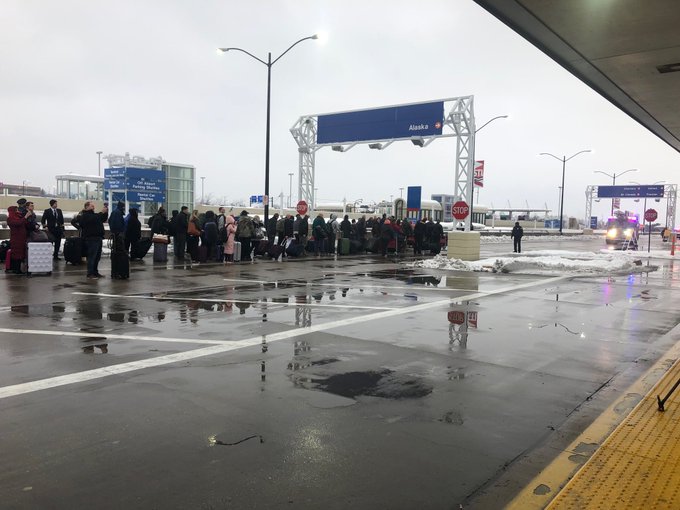 The  small fire triggered an evacuation at Terminal One Sunday morning. The fire began on the building’s roof on the runway side. Evacuees stood outside for about an hour. 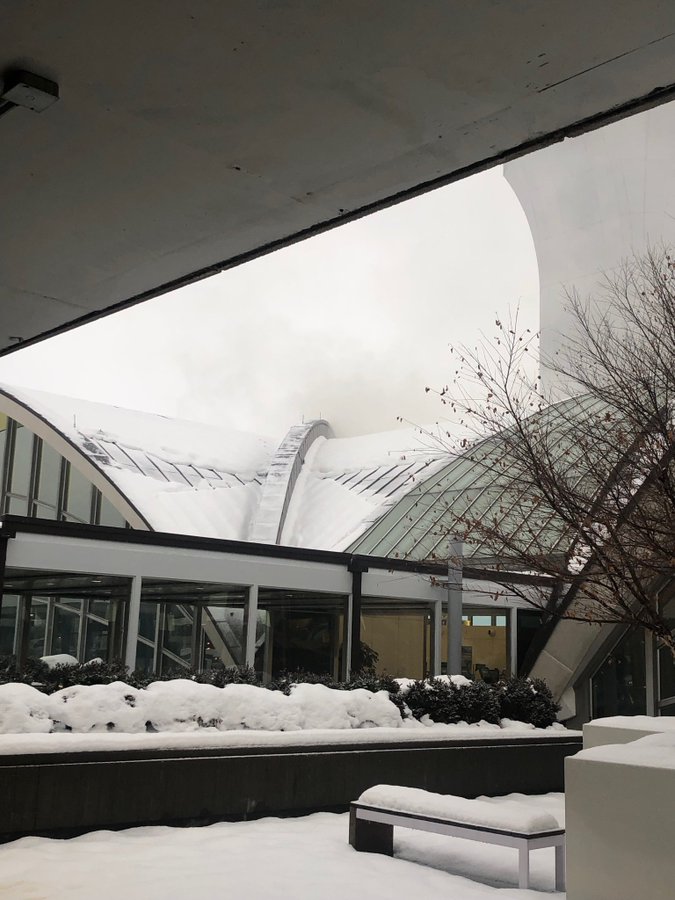 An alarm sounded in Terminal One at around 8:00am Sunday.  Terminal One evacuated moments later. Crews and passengers  moved downstairs. The A and C concourses were unaffected.

It is not clear what started the fire. No one was hurt. 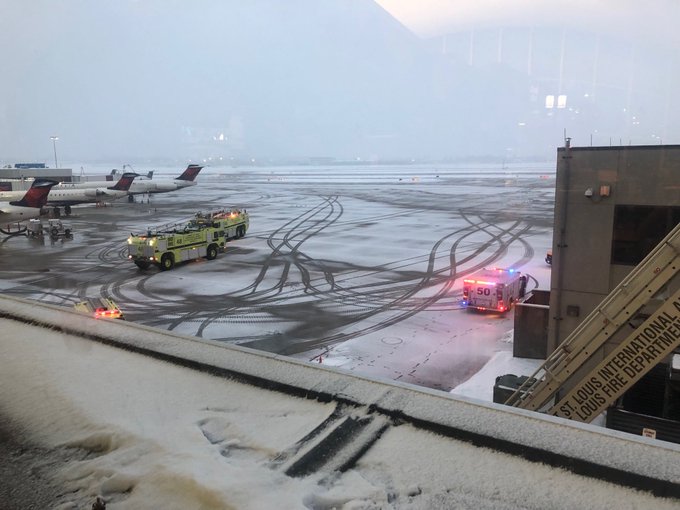 Hundreds of flights canceled at the airport over the weekend due to the winter storm.  Nationwide, airports canceled 450 flights and delayed another 2,000. The St. Louis airport received around 11 inches of snow over the weekend. Drivers in St. Louis stalled on major roadways. Some waited as long as 16 hours before traffic could move.

Some people who made it into the airport on Friday couldn’t leave due to the covered roads. Uber and Lyft drivers couldn’t keep up with the demand in St. Louis.

Most of the airlines waived change fees for flights canceled over the snow.

TOPEKA, Kan. -- Do you know who has access to your private information?

Kansas is seeing a spike in identity theft, and officials are warning Kansans to keep a close eye on their information.

KANSAS CITY, Mo. -- Police think of it as a hotbed for illegal activity, but one nonprofit and its leader see potential in this east Kansas City neighborhood.

If Mt. Washington Missionary Baptist Church is a sanctuary, then Gregory Parr might be this community's saving grace.

Stephanie Byers, of Wichita, would join the ranks of other transgender people who have served in legislatures in other states, including four who currently hold such office.

New York Gov. Cuomo says all schools in the state can reopen in person