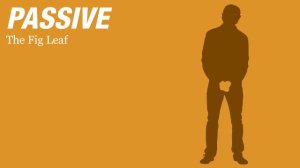 LONDON (CNN) — Imagine your boss as a caveman.

He’s running across the Savannah — chasing Palaeolithic game with a rock, wearing only a loincloth.

He spots you and halts! Assuming a defensive position, his eyes carefully scan you for signs: Are you friend or foe?

The verdict takes seconds for him to reach, and with no verbal language to inform him, his decision is based primarily on your body language.

Believe it or not, this is similar to what happens in office environments around the world, every day.

The power of body language 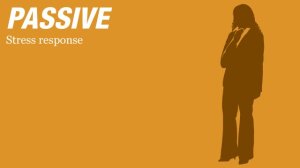 “In the first few seconds of meeting someone, they will determine whether you are friend or predator, and the rest of the time their brains will be gathering information to support that,” says Mark Bowden, author of Winning Body Language.

“In business, first impressions are crucial,” says Carol Kinsey Goman, international speaker and author of The Silent Language of Leader. “Once someone mentally labels you likeable or un-likeable, powerful or submissive, everything else you do will be viewed through that filter. If someone likes you, she’ll look for the best in you. If she doesn’t like you, or mistrusts you, she’ll suspect devious motives in all your actions.”

In a recent MIT study by Dr. Alex Pentland, researchers using a “sociometer” to measure unconscious nonverbal signals between people — found that body language can predict the outcome of interactions such as job interviews, dating, negotiations, etc., with an average accuracy of 80 percent.

According to Pentland, this channel of communication was started among our ancestors long before the 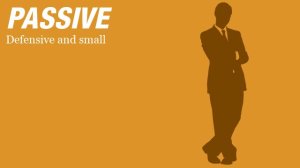 evolution of language itself.

In what is likely the most cited study on body language, Dr. Albert Mehrabian found that in determining our perception of someone else’s likeability, their body language –appearance, posture, gesture, touch, facial expression, eye contact, and tone of voice — accounts for 93 percent of the communication, while words account for only 7 percent.

While this study is seen as limited in its scope — experts say there is little doubt that body language is the major piece of data, upon which we determine our perception of other.

And, that it is particularly important in communicating feelings and attitudes.

“Body language has everything to do with whether you have leadership presence or leadership potential,” says Goman. 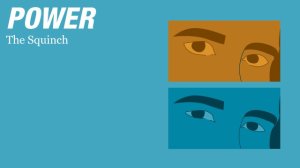 “If anything you do has an emotional component — particularly when leading change, negotiating, and so on — your body language is communicating most of that for you.”

“If you really want someone to listen to you — you need to make it into their friend category,” says Bowden.

“They will listen to you more carefully, and they will look for positive things.”

The trouble with body language of course, is that we are often unaware of what we are doing — and may be sabotaging our most important messages.

“You may be slouching because you’re tired, but people read it as a sign of disinterest,” says Goman.

“You may be more comfortable standing with your arms folded across your chest — or you may be cold — but others see you as resistant and unapproachable.” 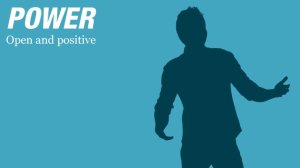 In one University of Colgate study, neuroscientists who studied the effects of hand gestures related to speech — found that when a speakers gestures do not match what is being said — our brains dip into a valley dubbed N400 — the same dip that occurs when people listen to nonsensical language.

Basically, if your message is inconsistent — you stop making sense.

That’s not all, says Bowden — “If something is incongruent — meaning I say happy words with unhappy body language — your brain is wired to default to negative judgment. Your primitive brain sees this as insufficient data, and immediately moves me into the predator category.”

“We would rather be overly cautious then dead,” says Goman.

That said, there is a way to make your own inner caveman work to your advantage.

In one Harvard study, people who took on a power pose — such as an expansive superman-like position — for just two minutes before a job interview, raised their testosterone levels, lowered their stress hormone cortisol — and as a result performed better and were more likely to be hired, then people who took on more contractive, low-power poses. 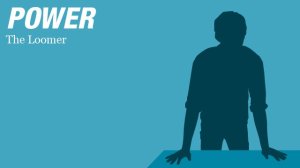 The key to using this trick in any situation — where the superman pose might not be appropriate — is to take up more space.

“Sit up in the chair, move your arms away from your body, spread out,” says Goman.

Rolling your shoulders forward and making yourself small, signals weakness and fear.

If you want to stand out and win trust, expose your front, hold your palms open at belly level — where all your important organs are — and smile, says Bowden.

“This shows people that there are no predators in the room.” 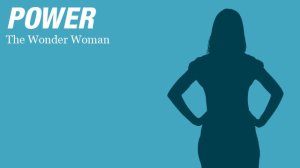 To signal empathy, warmth, and likeability — lean towards someone, smile, use open palm gestures, and maintain good eye contact.

The key is to focus on how your body language is being perceived — not what you are trying to get across.

“Even if it feels phony, you have to realize your habits and inattention are sending messages that are just as inauthentic,” says Goman.

So are others around you — which means we are likely to read and judge each other incorrectly.

“Lead by showing body language that is positive, rather than trying to read people. We are always guessing what other people are thinking — but our chances of defaulting to negatives are pretty high.”

His message — give people a chance by suspending your inner caveman now and then.

“We have evolved,” he says, “we have a neocortex and we can actually do what we can to suspend judgment.”