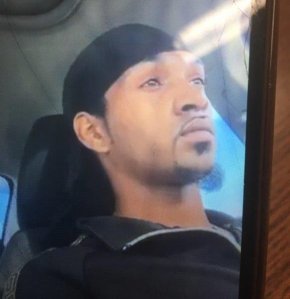 KANSAS CITY, Kan. — Police say they have located the vehicle driven by a possible suspect to a recent deadly shooting in Kansas City, Kansas.

Police announced Monday they located the suspect vehicle in the area of 13th and Euclid in Kansas City, Missouri.

Officers found the victim Friday afternoon in the road near 60th and Leavenworth Road suffering from a gunshot wound. He was taken to an area hospital where he later died from his injuries. He has been identified as 28-year-old Jamagio Berryman.

Police say they believe the suspect, shown in the photo above, parked the vehicle near 13th and Euclid after the incident occurred Friday.

KCKPD said they have been told that the suspect was last seen walking west away from that located. They are still working to identify him and believe he was in a relationship with the victim.