LENEXA, Kan. — You might remember the Lenexa woman who put up a naughty Christmas light display on the roof of her home earlier this month.

Shelby Gash designed Christmas lights in the shape of a man’s private parts. 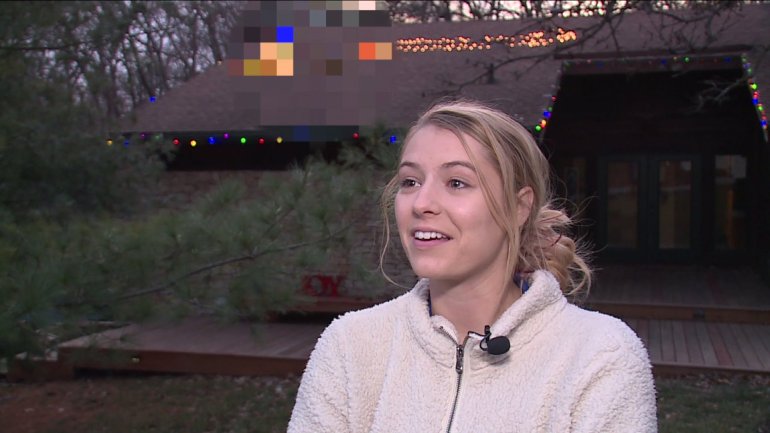 When we asked her what she created, she said, “It’s a giant glowing d**k.”

Several neighbors FOX4 talked to said the display was funny at first — but the joke got old quick.

Some neighbors were upset by the monstrosity that sat on the roof, noting it’s right next to the children’s school bus stop.

Since it was turning her neighbors off, Gash turned them off. Regardless, the display and FOX4’s story received national attention.

But now two of her neighbors are making peace.

“[They] came by my house laughing, and we talked about how we both had a crazy day and being so sweet,” Gash said. “They gave me a card and a very generous gift card!”

“I don’t want them to be known as the grumpy neighbors!” she continued.

With a hilarious card in hand, the couple wanted to say thanks for making them laugh, which is all Gash said she was trying to do anyway. 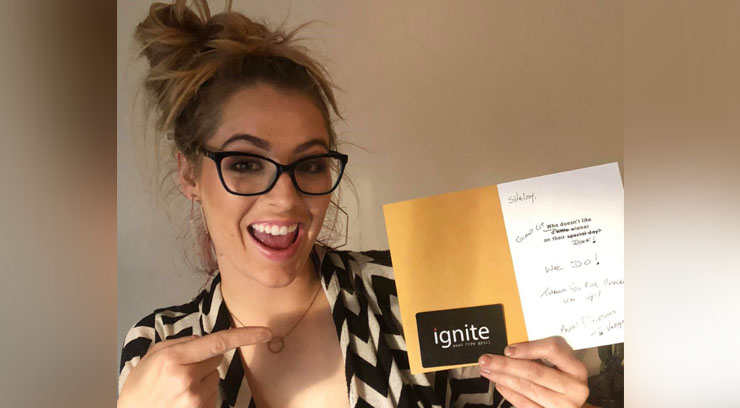