A resident called FOX 4 and said the two homicides are related, but authorities had not confirmed this. The caller said the victims are a male and female, formerly related by marriage.

“It is too early in the investigation to provide any further information at this time,” Sheriff Cindi Mullins, Saline County, said in a news release.

According to KMZU.com, a woman called police at about 1:45 a.m. Thursday, reporting hearing shots and a man yelling for help.  When an ambulance arrived, they found a man unconscious a short distance away.

KMZU reports police are looking for a white van that left the area shortly after the shots were heard.

Slater, Mo., is about an hour and 40 minutes east of Kansas City. 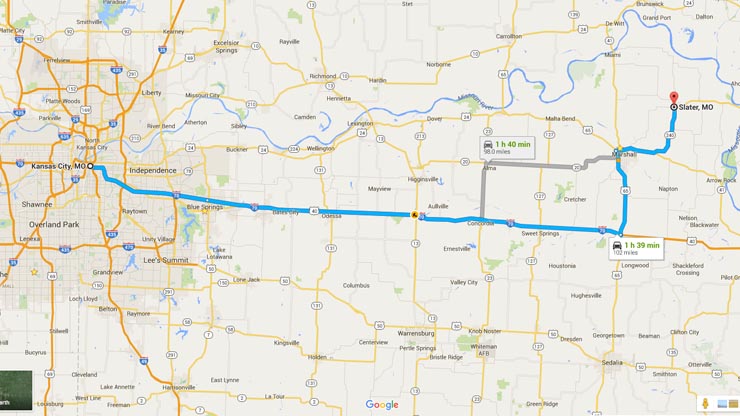