KANSAS CITY, Mo. -- A two-year old girl was found dead inside an apartment at 13th and Vine on Thursday afternoon and a three-year-old girl was transported to the hospital with burns on the front and back of his body.

An investigation is underway to determine what happened to them and who is responsible. Authorities say there is evidence a fire had occurred there recently, and the little girl appears to have died from the fire. A neighbor reports that on Wednesday the smoke alarms inside the family's apartment repeatedly went off.

"The smoke alarm kept going off. It went off maybe like four or five times," said Verbena Fisher.

In addition to these two children, a nine-year-old and an eleven-month old girl were in the apartment as well. They appeared to be unharmed.

According to the fire department, the mother and nine-year-old were being interviewed in an attempt to determine the cause of the fire, when the fire occurred and time of death. Investigators say the fire and death appear to have occurred at least 12 hours ago.

"My heart goes out to that lady. I don't think she would've done something to her kids," said Fisher.

*Editor’s note: In initial stories, FOX 4 first reported that the child who was burned was a four-year-old boy, according to police. The family now tells FOX 4’s Robert Townsend that the injured child is a three-year-old girl. 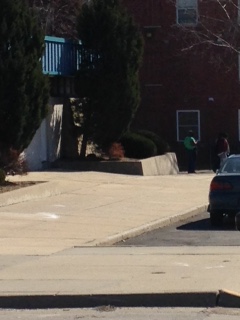 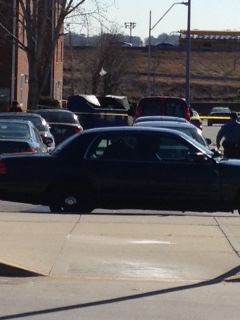 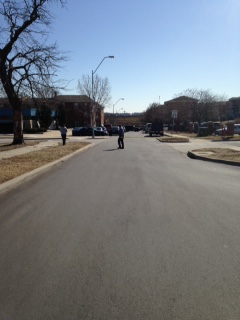