WASHINGTON — The total fertility rate for the United States in 2017 continued to dip below what’s needed for the population to replace itself, according to a new report from the National Center for Health Statistics.

The new report was based on birth certificate data from 2017, provided to the National Center for Health Statistics through the Vital Statistics Cooperative Program.

The researchers took a close look at state-by-state data and total fertility rates. Rates were measured as estimates of the number of births that a hypothetical group of 1,000 women would have over their lifetimes, given what birth rates were by age for that year. 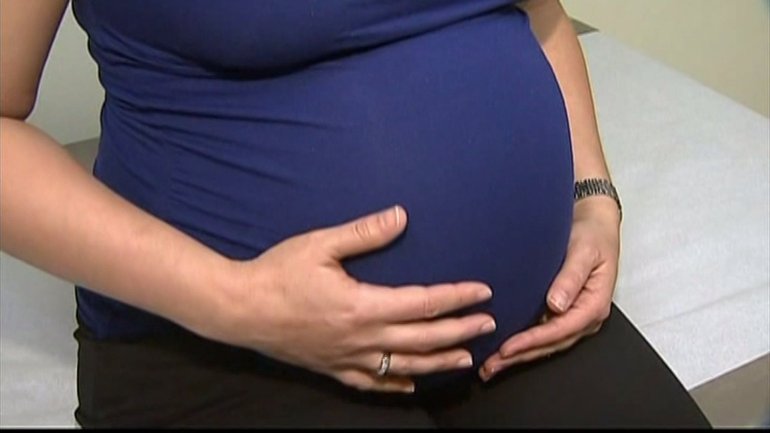 For non-Hispanic white women, the highest total fertility rate was in Utah, at 2,099.5, and the lowest in the District of Columbia, at 1,012.

Among non-Hispanic black women, the highest total fertility rate was in Maine, at 4,003.5, and the lowest in Wyoming, at 1,146.

The report had some limitations, including that for some groups of women, the number of births used as the basis for calculating total fertility rate was small.

Yet, in general, “although nearly all states lack a (total fertility rate) that indicates their total population will increase due to births, these results demonstrate that there is variation in fertility patterns within states among groups according to race and Hispanic origin,” the researchers wrote in the report.

Previous research has shown that US birthrates appeared to hit a “record low” in 2017, when the number of births nationwide was at its lowest in three decades.

‘There is a concern’

The total fertility rate for the United States has been on the decline for a while, said Dr. Georges Benjamin, executive director of the American Public Health Association, who was not involved in the new report.

“We have been seeing fertility rates go down, and I think it has a lot to do with women and men, couples in particular, having much more control over their reproductive lives,” Benjamin said.

For instance, between 2007 and 2017, total fertility rates in the United States fell 12% in rural counties, 16 percent in suburban counties and 18 percent in large metro counties, according to a separate CDC data brief released in October.

Additionally, provisional data on births that the CDC published in May noted that the nationwide total fertility rate “has generally been below replacement since 1971.”

When considering rates over larger periods of time, “remember that we’re coming off of a peak of the baby boom generation. So it’s also being tracked from that very high baby boom that we had after World War II, and so you’re really looking at reductions from that high,” Benjamin said.

“I think the concern is — and there is a concern — is having a fertility rate that doesn’t allow us in effect to perpetuate our society,” he said. “But we may very well over time start seeing this reversed or flattened out, but that remains to be seen.”