WASHINGTON — The government approved a $10 billion deal with Kansas City-based Cerner Corporation on Thursday to overhaul the electronic health records of millions of veterans, part of a bid to improve wait times and expand access to doctors outside the Veterans Affairs system.

The aim of the contract with Cerner is to provide veterans easy access to their health records upon leaving active-duty service and when they receive medical treatment at a VA facility or a private doctor referred under the VA’s Choice private-sector program. 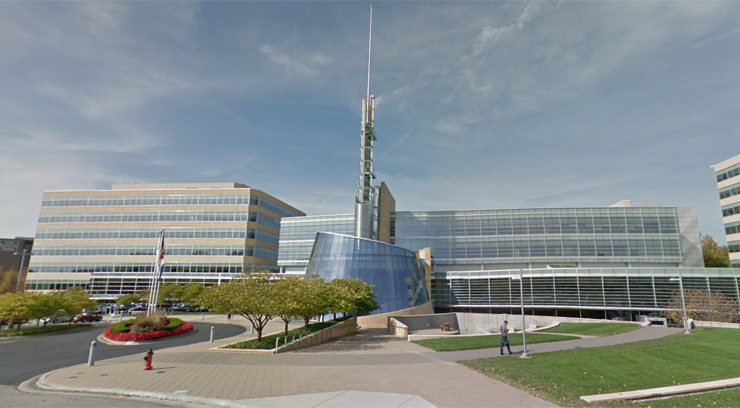 Acting VA Secretary Robert Wilkie said in a statement that the 10-year deal would make much-needed improvements that “will modernize the VA’s health care IT system and help provide seamless care.”

The VA has said the new information technology system would be used to schedule VA medical appointments and suggested it could speed up wait times after the 2014 scandal involving the Phoenix VA medical center, in which some veterans died while waiting months for appointments. VA officials have also expressed hope that a new system will help it reach out more effectively to former service members in need of mental health treatment.

Senate Majority Leader Mitch McConnell said Thursday the Senate will vote next week on a wide-ranging bill to give veterans more freedom to see doctors outside the VA system and “send it to the President’s desk before Memorial Day.” The bill, passed by the House Wednesday, is an effort to fulfill President Donald Trump’s promise to expand private care to veterans whenever they feel unhappy with VA health care.

Veterans’ access to the new electronic records system is expected to be years away.

The contract with Cerner, which designed the Pentagon’s electronic records system, is one of the largest in VA’s history. It has drawn concern from lawmakers that the project could be plagued with problems and ultimately prove ineffective.

A report released last week from the Pentagon’s director of operational test and evaluation found that a partial rollout of Cerner’s electronic health record for the Defense Department is “neither operationally effective nor operationally suitable.” The report cited, in part, inaccurate data and a confusing layout of its electronic records.

“The root cause of these issues must be identified and remedied before VA implementation can move forward,” said Rep. Tim Walz, the top Democrat on the House Veterans Affairs Committee, in calling for tougher oversight of the VA deal.

The contract with Cerner came after former VA Secretary David Shulkin announced the proposed change last June, saying he would bypass a competitive contract bidding process in an effort to sign a deal as quickly as possible. But talks stalled in December amid concerns from Shulkin that the company would not be able to effectively exchange a patient’s medical records with doctors outside the VA system who provide care under the Choice program.

Those issues were largely deemed resolved by VA in February, weeks before Shulkin was abruptly fired by Trump and replaced with Wilkie, a Pentagon undersecretary.

Government auditors have long pointed to the poor condition of the VA’s IT system. To address those concerns the VA said it would revamp the system, whether by upgrading it or going to an entirely new commercial product such as Cerner’s.

BUFFALO, N.Y. -- Two suspended police officers pleaded not guilty Saturday to assaulting a 75-year-old man during a protest against racism and police brutality.

Both were charged with one count of assault in the second degree. They have been released on their own recognizance without bail.

INDEPENDENCE, Mo. – A Kansas City man has been charged in connection with the fatal shooting of Juan Hernandez at a CVS store on 23rd Street in Independence, Mo.