Police said the suspects shot out windows on the vehicles using an air rifle in the early morning hours Saturday — between 1 and 5 a.m. — in various locations.

There was a concentration of reports in the east and southwest areas of Lee’s Summit.

A suspect vehicle was identified as a gray 1980s model Lincoln Town Car, occupied by three white males that appeared to be around 18 years old.

Police are asking residents to review any surveillance footage they may have around their homes to see if they caught the suspects or their vehicle on camera.

Police released a map of where the incidents took place: 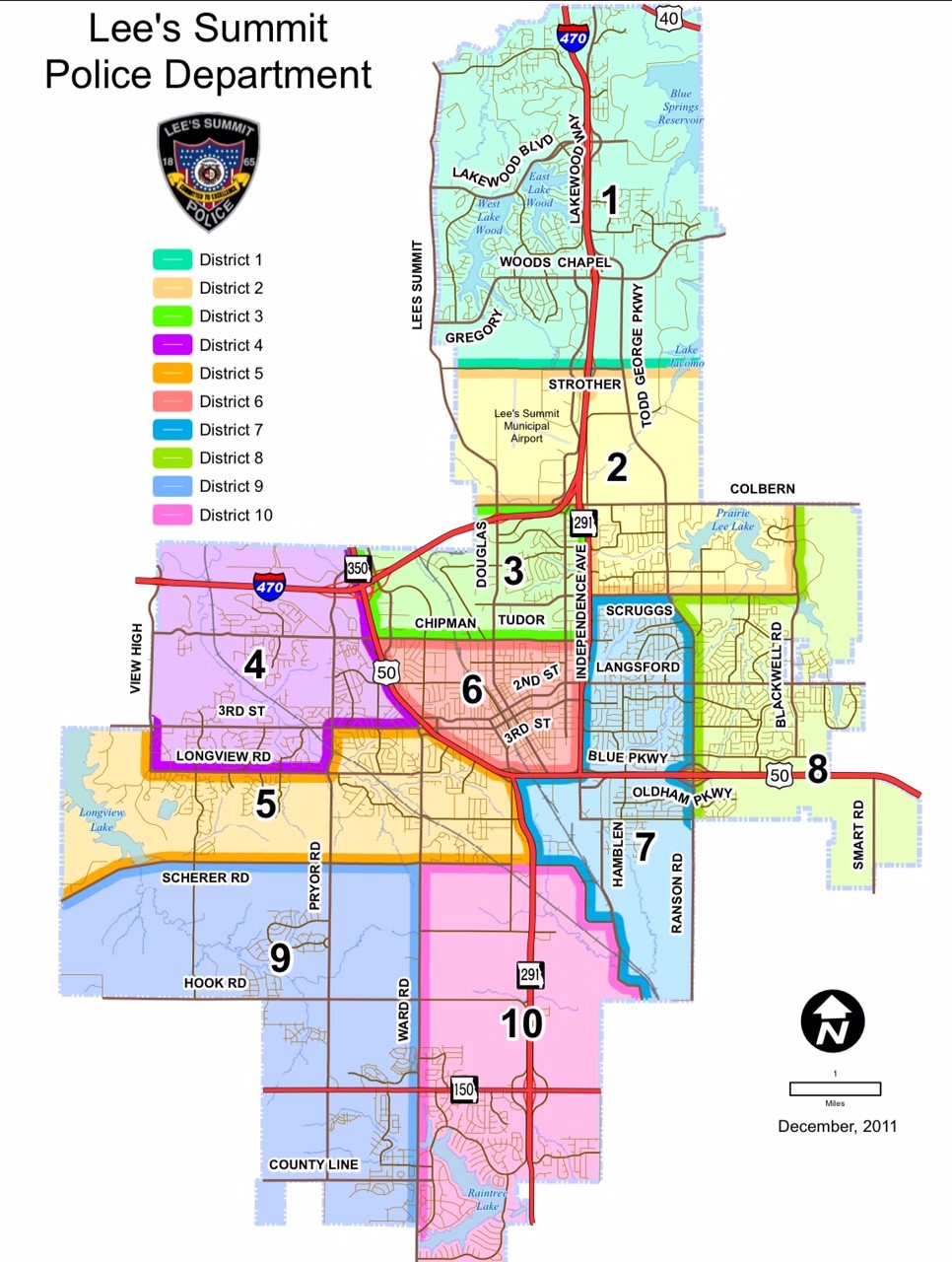