KANSAS CITY, Mo. — Clay County prosecutors charged a 24-year-old Kansas City man with raping a woman he met on social media while her friends were downstairs. Samuel Johnson faces one count of rape and two counts of sodomy.

Details in this story may not be suitable for all readers.

According to the probable cause statement, the 20-year-old woman says she met Johnson via social media and was at a Kansas City north residence on April 16, 2016.

The woman says Johnson told her he forgot something upstairs at the residence and so she escorted him back to the room. She says at that time he removed his pants and told her he wanted oral sex. She began giving Johnson oral sex but told Johnson ‘no’ to vaginal/anal sex. She says he continued to insist and assaulted her in an upstairs bedroom where she had been staying.  She says she repeatedly told Johnson to stop, get off her, and made Johnson aware that he was hurting her. She says he bit her face and neck.

The woman says she was finally able to break free and ran downstairs crying.

Two witnesses in the residence say the woman came downstairs crying and told them what happened.

One witness also claimed that before Johnson left, he said something to the effect of  ‘when your penis is inside a girl.. no means yes,.. that’s how my ex-girlfriend liked it. She liked it rough.’

Johnson invoked his rights and did not provide a statement to detectives. Bond is set at $25,000. 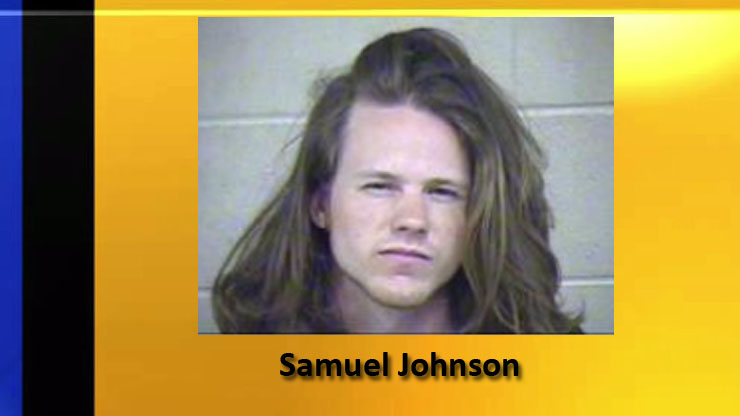