KANSAS CITY, Kan. — A woman has also now been booked into Wyandotte County jail in connection with the death of a 3-year-old KCK girl.

Jacqulyn Kirkpatrick, 33, has been arrested on suspicion of child abuse of unknown circumstance and first-degree murder, according to Wyandotte County Jail booking logs.

Family previously told FOX4 she is the girlfriend of Howard Jansen III, the father of Olivia Jansen.

In online court records, she has the same case number as Jansen. He was booked on suspicion of the same charges in his daughter’s death.

Neither of them have been formally charged in Wyandotte County.

KCK police said Olivia’s body was found Friday not far from 34th and Steele Road after police got a tip about a body near a trail. The area is just on the other side of Interstate 635 from where police searched most of the day.

Police issued an AMBER Alert on Friday morning after Olivia’s father walked into the KCK Police Department and reported her missing.

KCK police said the last time Olivia’s father said he saw her was 11 p.m. Thursday when he went to sleep at his home on Gibbs Road.

When he woke up at 5:30 a.m. Friday, she was gone. The door to the house was open. He reported her missing three hours later.

KCKPD spokesman Tom Tomasic said they heard “several stories throughout the day” and “none of them made sense.”

Throughout the day, investigators searched around two homes until they got the tip and found Olivia’s body. 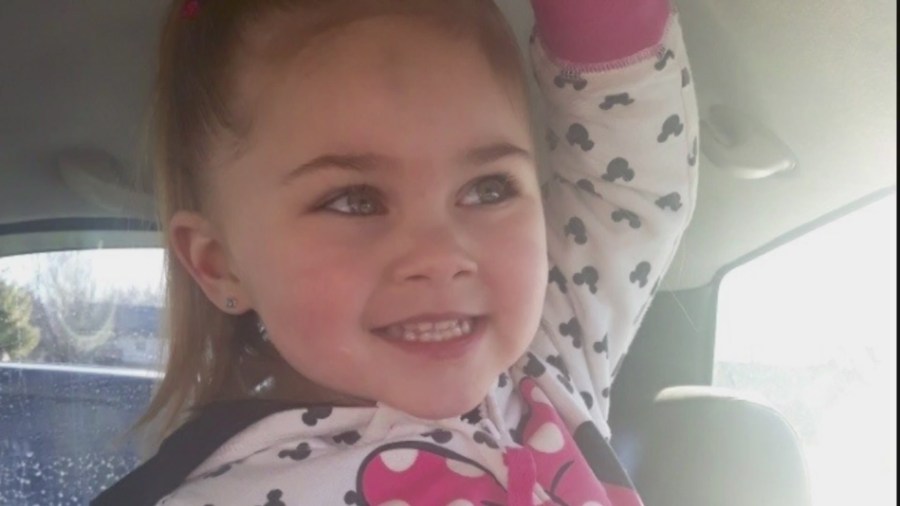 Historic KC building could be converted to apartments

Weather folklore could give hints about winter forecast