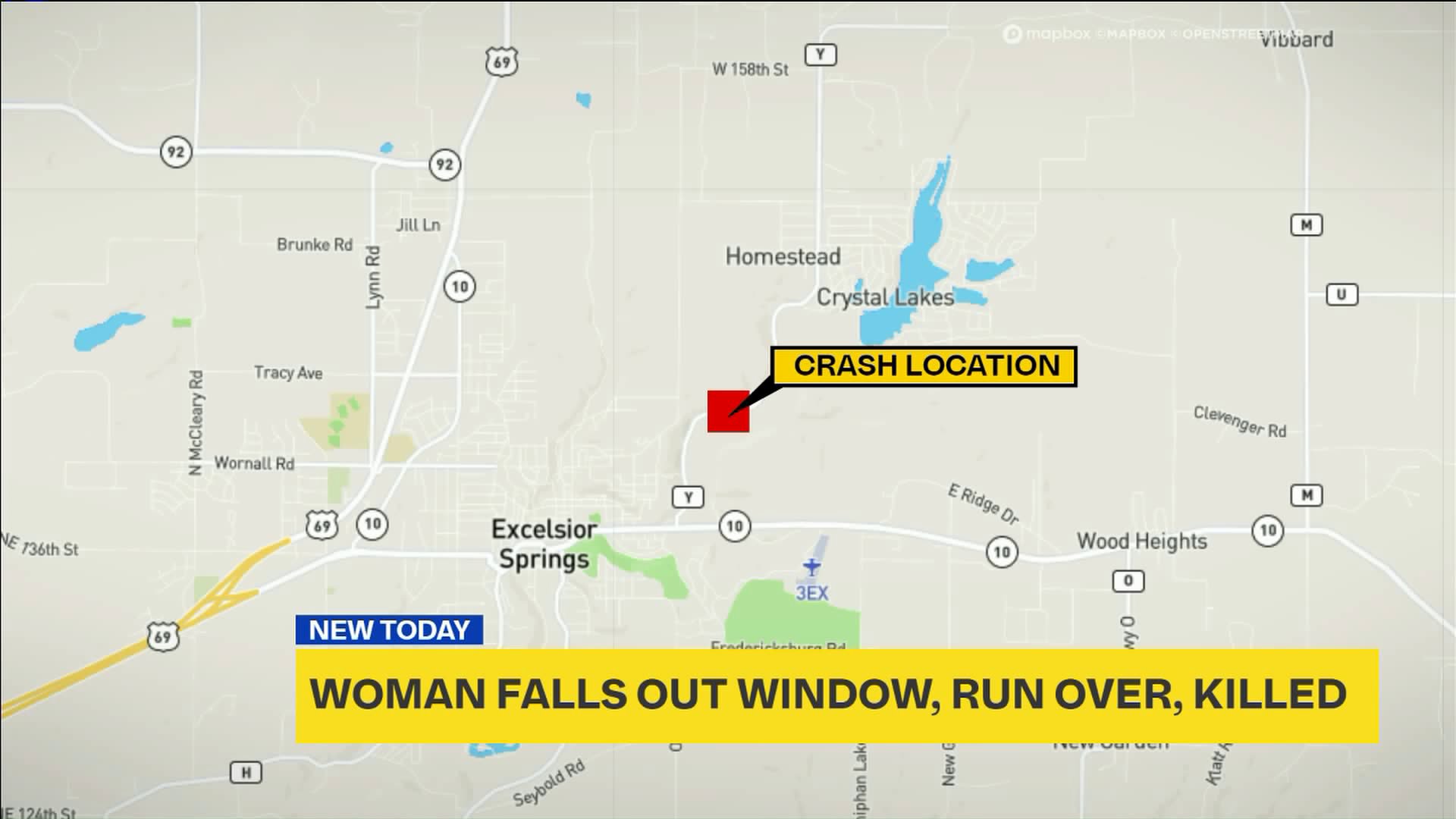 RAY COUNTY, Mo. — A Lawson woman is dead after falling out of a car window, then being run over by the vehicle.

Missouri troopers say Misty Newell was “improperly riding” on the car near Excelsior Springs.  She reportedly fell out of the passenger side window and was struck by the car.

The driver was not injured.

Excelsior Springs is in both Clay and Ray Counties about 20 miles northeast of Liberty on 69 Highway.

EDGERTON, Kan. -- The Kansas Highway Patrol is looking for witnesses or anyone who assisted with a deadly two-vehicle crash earlier this week on U.S. Highway 56 in Douglas County.

Lawmakers took a historic vote on Wednesday when the House of Representatives passed legislation to make lynching a federal crime.

The House passed HR 35, anti-lynching legislation introduced by Democratic Rep. Bobby Rush of Illinois, called the Emmett Till Antilynching Act. Fourteen-year-old Till was brutally murdered in a racist attack in Mississippi in 1955, an event that drew national attention to the atrocities and violence that African Americans have faced in the United States and became a civil rights rallying cry.

MILWAUKEE — Milwaukee police are responding to what they are calling a “critical incident” on the Molson Coors Brewing Co. campus amid reports of a possible shooting.

FOX6 in Milwaukee reports that at least six people are hurt, including the shooter, who was an employee in a uniform according to station sources.