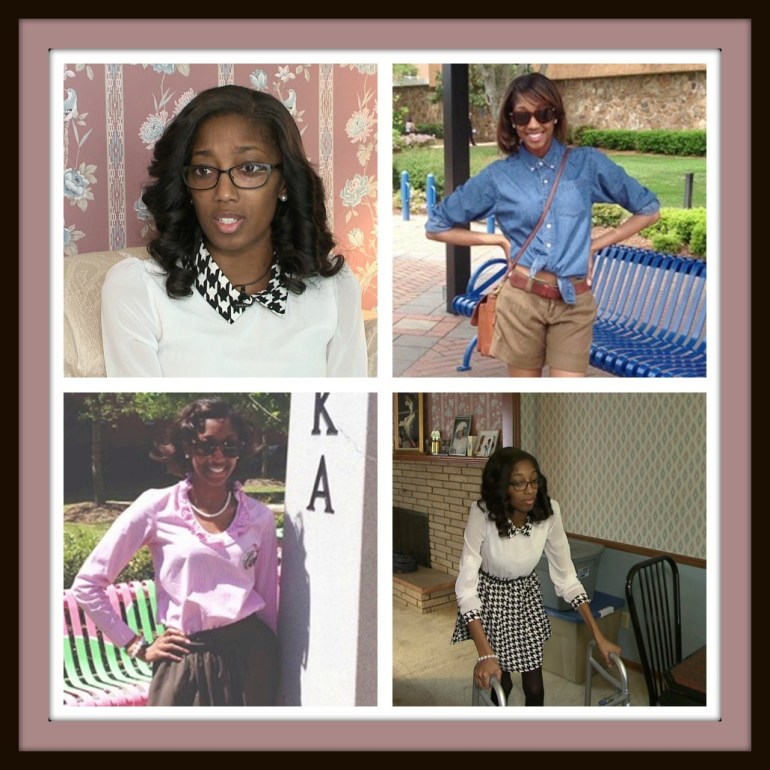 RAYTOWN, Mo. — A 23-year-old Raytown woman who recently learned she had a very rare kidney cancer died on Tuesday with her family by her side.

FOX 4’s Meryl Lin McKean spoke to Shawniece Wilmore in November after she and her family decided they needed to make others aware about the cancer unique to people who have sickle cell trait or disease.

Shawniece left school at Jackson State University of Mississippi and returned home to Raytown when she learned her diagnosis in early October.

She had been suffering from lower back pain for about six weeks.  After some testing, she was diagnosed with renal medullary carinoma. Almost all cases of renal medullary carcinoma have been in young adults who have sickle cell disease or trait.

One in 12 African-Americans has the trait.

“I would never think that just me having sickle cell trait would cause cancer, you know,” she said in November.

Shawniece went through chemotherapy. She was to graduate from college in December.

“It meant the world to me,” she said.

Wilmore and her family want people with sickle cell trait or disease to be aware of the cancer and talk with their doctors about it. They’re pushing for screening guidelines, too.

“Because we don’t want any other family to go through what we’re going through,” said Melissa Wilmore, her mother.

Melissa Wilmore took unpaid leave from work so she could care for her daughter. A foundation has been established to help with medical expenses and raise awareness of the cancer, you can learn more by clicking on this link.

Watch the video in the player below for Shawniece’s conversation with FOX 4’s Meryl Lin McKean in October.

WASHINGTON -- Joe Biden has chosen California Sen. Kamala Harris as his running mate. It’s a move that fulfills the wish of Democrats clamoring to see a woman of color on a major party’s presidential ticket for the first time in history.

As you might imagine, it didn't take long for Republicans to weigh in on the announcement beginning with a video shared by President Donald Trump on Twitter.

KANSAS CITY, Mo. -- Athletes and coaches across the metro say they want to play this fall. But athletic directors recognize this pandemic is a fluid situation, and things can change very quickly.

It's been a strange off-season for fall athletes, as they adjust to new COVID-19 guidelines. With the fall sports season looming, there are still many uncertainties.

TOPEKA, Kan. — Republicans are likely to stress Kansas Rep. Roger Marshall’s service on the House Agriculture Committee as he runs for the Senate.

The two-term GOP congressman for western and central Kansas who sometimes calls himself “the only candidate who can sort heifers from steers” is treating his agriculture background as as a major asset in his race against Democrat nominee Barbara Bollier. They’re both doctors, but she grew up in the Kansas City suburbs, while he describes himself as a “fifth-generation farm kid” after starting life on a farm outside El Dorado in south-central Kansas.

Missouri has had fewer than 1,000 COVID-19 cases for three days in the last week

Want some coffee with your coffee? Dunkin’ launching cereal line

‘I thought I was going to die’: 14-year-old hospitalized with COVID-19 for 2 weeks

Missouri has had fewer than 1,000 COVID-19 cases for three days in the last week