With more dominant defense, an opportunistic offense that plated two runs in the first inning and a bullpen that shut down the Baltimore Orioles once again, Greg Holland and the Kansas City Royals wrapped up a sweep of the AL Championship Series with a 2-1 victory on Wednesday.

“To see it up on the board, ‘American League Champions.’ Kind of hits you right there. But the coolest thing was running from the outfield and seeing the fans celebrate and getting that whole view that I had,” said Alex Gordon, recalling the moment they took the game and landed in the World Series for the first time since 1985, the last year they also made the playoffs.

The sentiment was echoed by teammate Eric Hosmer.

“Fans have been with us the whole time. It’s awesome to come out here and see the blue in the stands and you get to enjoy this with all our fans,” said Hosmer.

Kansas City hosts the first two World Series games beginning Tuesday against the winner of the NLCS between the San Francisco Giants and St. Louis Cardinals.  On Wednesday, the Cardinals lost to the Giants, 6-4, putting the series at 3-1 in favor of the Giants.

Wednesday night’s sweep of the Orioles was the first time the AL East champion Orioles have been swept in 21 postseason series. Jason Vargas combined with three relievers on a four-hitter, with Holland earning his fourth save of the ALCS.

“Not just for me I think for the fans, man, who haven’t had this type of excitement in their town in 29 years. And you got a young bunch who bring the excitement back to this town. It’s just a great feeling overall, you know,” said Jarrod Dyson.

Billy Butler was both grateful and thrilled after the game.

“I owe everything to this organization. I was drafted by them. I’ve been here my whole time. I wouldn’t want it any way else. Everything I have I owe to the Kansas City Royals and them taking a gamble on a high school kid,” said Billy Butler.

Watch the video in the player above for the family atmosphere on the field right after the win. Jeremy Guthrie had his boys out there, Alex Gordon was holding his son in his arms, Wade Davis held his daughter, Lorenzo Cain had his newborn son against his chest, and Nori Aoki was surrounded by his family. 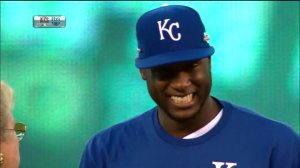 Lorenzo Cain was selected MVP of the AL Championship Series after helping the Kansas City Royals to a four-game sweep of the Baltimore Orioles with a 2-1 victory Wednesday.

Along with making a series of splendid defensive plays in center field, Cain had eight hits in the series, matching the franchise record for an ALCS set by Willie Wilson in 1985 against Toronto.

“It’s a lot of ground here to cover but I do the best I can to make plays for my pitchers because I know how great of a job they do each and every night,” Cain said.

Cain matched a Royals record with four hits in Game 2 on Saturday, and scored Kansas City’s first run in Game 3 on Tuesday night. He also laid down a key sacrifice bunt — the first of his career — that helped the Royals take a 2-0 lead in the first inning Wednesday.

“It’s an amazing feeling. To be here. In this moment, with my teammates, friends, coaching staff, owner, Dayton. Unbelieveable feeling. I’ve enjoyed every moment of it,” said Cain.

A snapshot of their celebration: 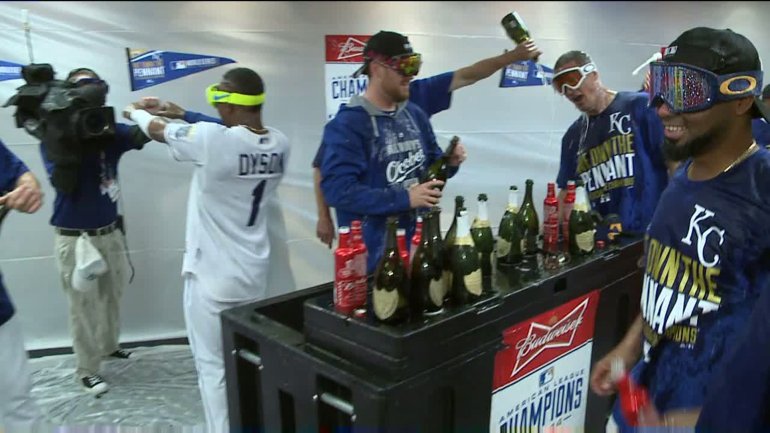 FOX 4 is also thrilled to be the station for the World Series. Get ready to watch the Royals on FOX! 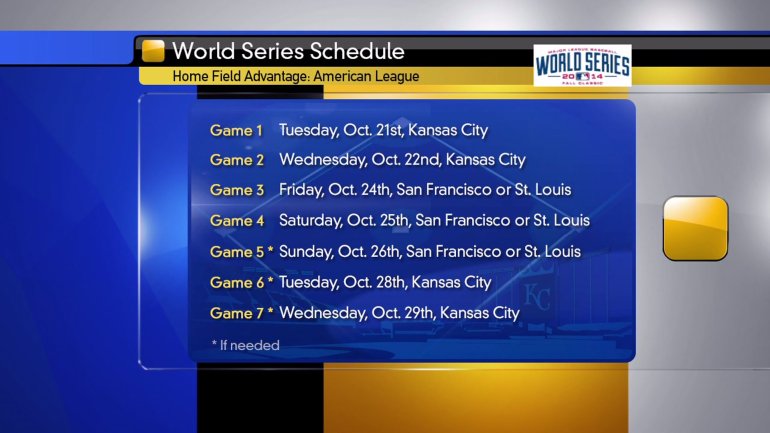 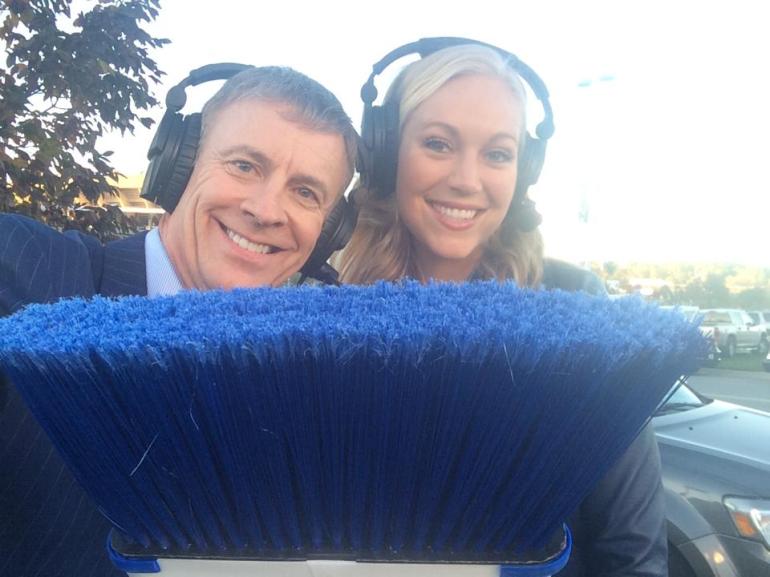 Which Valentine’s Day gift will be the most popular …

Before picking up the conventional bouquet or box of chocolates, here are seven Valentine’s Day gifts that will be the most popular in 2023.

How to stay inside this Valentine’s Day by ordering …

No matter which wine you’re looking for this Valentine’s Day, from cabernet to pinot grigio, you’ll be able to find it online.

Since a romantic meal is the focal point for many couples on Valentine’s Day, having the best table decorations is crucial to creating the proper mood.

Eastbound I-70 closed at 57th Street due to serious …

MLB Franchise That Drafted Tom Brady Reacts to His …

Cerner campus in KCK could be turned into mixed-use

1 killed, 2 injured in separate I-70 crashes in KCK