Good morning. It’s not exactly the greatest of days in the area…sort of drippy and chilly with struggling temperatures. The bad news is that the weekend will actually be below average in terms of temperatures…the good news is a rapid turnaround is likely early next week for a few days.

Today: Cloudy with light rain potentially mixed with some sleet or flakes in a few areas. No accumulations are expected and temperatures will be in the 40-45° range later this afternoon. Just a rare raw day for us after a few months of mostly great weather.

Tonight: Partly cloudy and colder with lows near 25-30° (some isolated low 20s are possible in areas as well)

Saturday: Variable clouds and cool with highs in the 40s

Sunday: Partly cloudy and chilly with highs near 50°.

Not the prettiest of days out there…radar tells the story…

With that shown though, it appears the echoes this morning have more bark than bite…a lot of that moisture is still evaporating as of 10AM. Here in Olathe we just have sprinkles…no where near the intensity that radar is displaying at the time of this writing.

The morning balloon launch showed a dry layer of air in the bottom 4000′ of the atmosphere. 3 hours later it’s still holding it’s own and as a result we’re having a tough time getting more than light rain in the area. Some may be seeing an uptick in the rain though as the atmosphere saturates.

The balloon also showed the freezing level only a few thousand feet above the ground…which combined with the evaporating rain…is actually getting closer to the ground this morning.. Surface temperatures though are still around 40° so even IF we get some ice pellets or snow flakes to mix in…tough to see much of an accumulation potential from anything that falls.

The precip out there should shut down this afternoon…really just a chilly day overall.

The weekend looks OK but cool. There may be a few rain or snow showers Saturday night though.

Early next week a rapid turnaround will take place as warmer air surges up into the Plains states. Temperatures have potential to creep towards 80° depending on the high clouds in the region. Winds as well will be cranking up with the potential of 30-45 MPH winds developing especially later Monday into Monday night. Potentially those winds could continue into Tuesday as well. 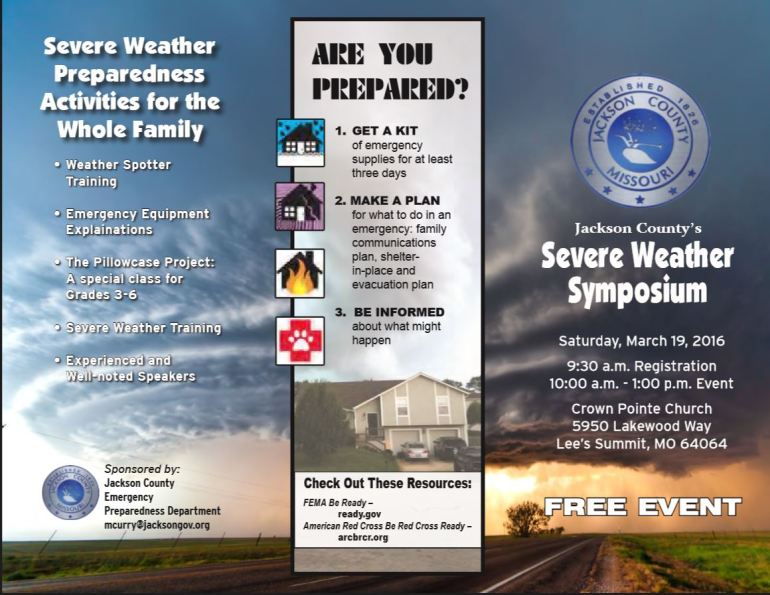 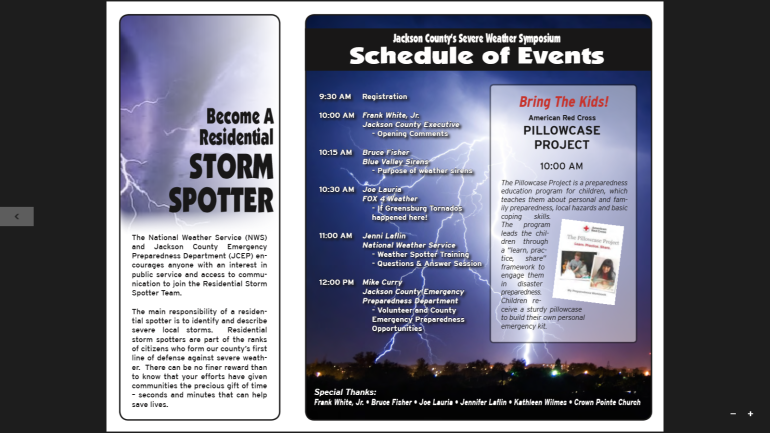 I’ll be doing a presentation at 10:30. It will concern what would happen if this tornado…the one that struck Greensburg, KS about 9 years ago would’ve hit KC

We’ll take a look at the economic impacts and well as the societal impacts of the tornado…and some of the other tornadoes that also occurred. I haven’t done this talk in about 5 years.

Have a great weekend and stay warm. Also gardeners may want to cover their tender plants if they’re prone to cold weather damage.

Continued cooler than average days are expected through the next week or so. the exception might be on Monday of next week. Friday rain chances will be increasing