Not exactly the prettiest next few days shaping up for the KC region. All of western MO and eastern KS will be seeing periodic bands of rain set-up and slowly evolve. This means the potential of locally heavy rains with a very saturated atmosphere and that means some may see rain totals of 2-4″ or so…and perhaps more because the rain makers will be very capable of producing fast downpours. I noticed this yesterday…it just seems like it wants to rain now and when it does…it flat out pours.

Today: Periods of rain and cool temperatures with highs in the 70s

Tonight: Off and on showers with lows in the 60s

We’ve been on the edge of rainy days since late last week…all the best rains were stuck west and northwest of KC…yesterday we had some appetizer downpours in the region…and today we’re seeing rain develop and slowly move through the I-35 corridor…and now that we’ve gotten in on it…it’s going to take a few days to get out of the wet pattern.

and a look at the HRRR…

Overall a pretty good day for a nap!

A combination of a ton of tropical moisture and a front that is at best sagging southwards this morning will keep us in the off and on rain for hours it appears. 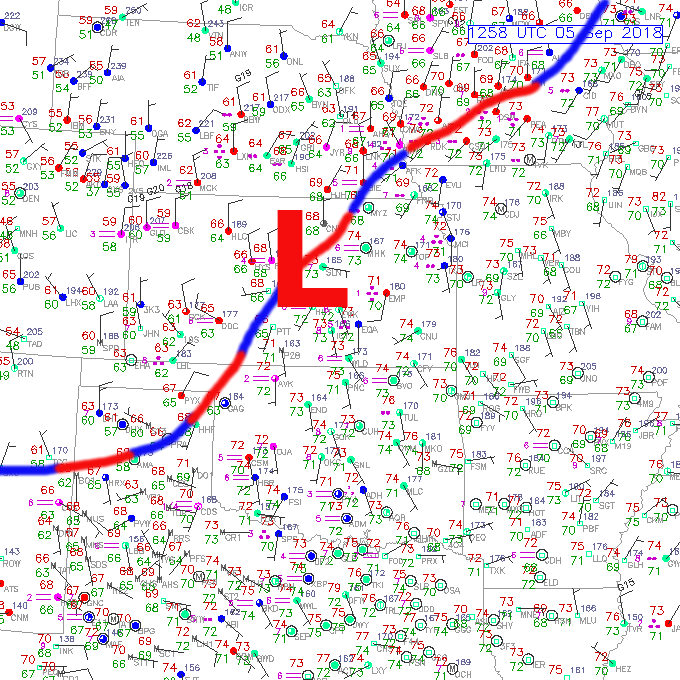 As a result of all of this a Flash Flood Watch may well be put into effect sooner rather than later, There are parts of the area that can take a good soaking right now. This morning there are Flood Watches/Warnings through the Plains but as of this morning it doesn’t include the KC area. Notice many of the rivers are near or above flood stage 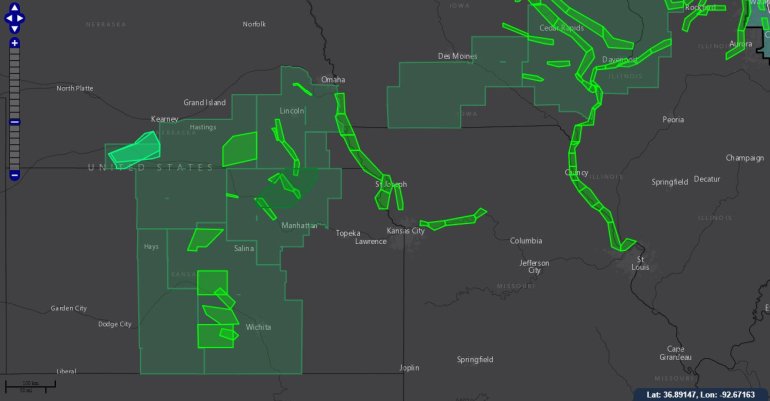 The folks over at the KS Mesonet were kind enough to put together this 30 day rain total for me…there are almost 15″ of rain that’s fallen in that area.

The far NW part of the state has seen the least rain.

The other issue later this week will be the remnants of Gordon and how that plays into and interacts with the slow moving front in the region. The core of what’s left of Gordon probably won’t get this far north…odds favor a more southern track towards the I-44 corridor. this means a heavier band of rain should develop tomorrow and Friday towards the southern MO area.

Over the next 3.5 days…amounts should be pretty impressive and this may well indeed wipe away the drought for parts of the viewing area…hopefully for good! 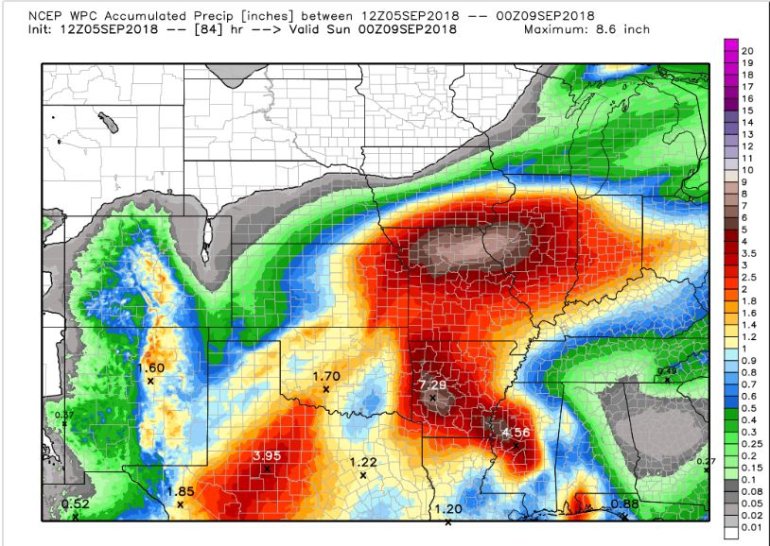 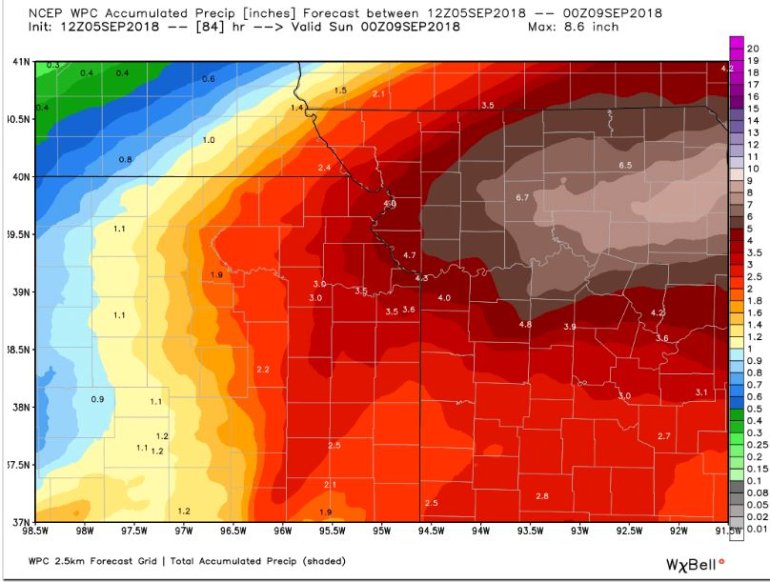 Again we’ll see how that plays out in the end.

It appears that IF things move along…Sunday will be the better of the 2 weekend days and next week will be a mostly dry and unseasonably warm week. Average high temperatures drop into the 70s in about a week or so and we’re going to have warmer than average temperatures for awhile after the rain and cooler weather into the weekend.

Just for giggles…here is a look at the number of 90° or higher days from the 10th through the middle part of October…it does happen.

Meanwhile one year ago today…

A year ago today Hurricane #Irma reached Category 5 intensity and sustained winds ramped up to 180 mph. It was on final approach to #Barbuda where it would strike on 6 September. https://t.co/AXRFwom0dn via @KMillerWeather pic.twitter.com/SizEDV6Ao1

We’ve had some great clouds and ran shafts in the area over the last couple of days…and with a setting sun…great rainbows too! Our feature photo is from renee’rusow (@rusowjordan) 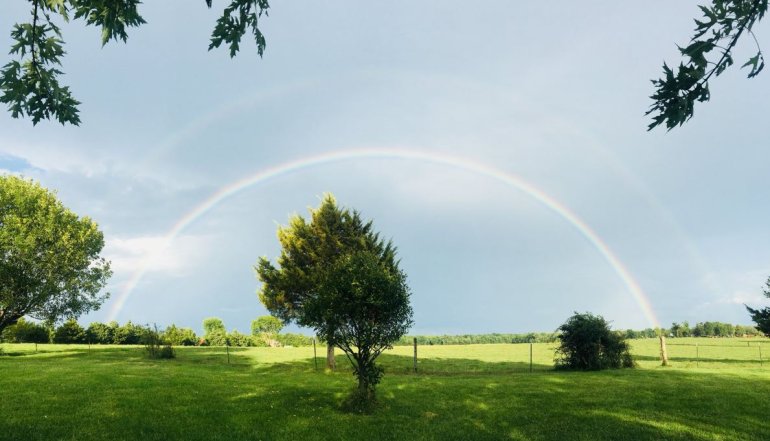 FOX4 Forecast: Foggy start for some

FOX4 Forecast: Foggy start for some

We've got a foggy start for some this morning with temperatures expected to warm into the 50s this afternoon. As a warm front lifts north, scattered drizzle and rain will come along with that front today. We see a surge in temperatures for Thursday with winds increasing in advance of our next strong cold front. We are tracking that along with rain chances and a big drop in the forecast here!