Happy Wednesday with lots of clouds out there this morning and a real fall feel to the air out there with temperatures this morning in the mid 40s…these clouds may tend to hang around for a bit this today so it could be a real struggle to warm up this afternoon. We’e had some real nice weather these last few days…so I guess we were do for this.

The pattern coming up is more or less rather typical for the this time of the year…a series of ups and downs over the next few days to week or so…overall a little rain…some storms…and some nice fall days with temperatures that may outperform the model data which is typical of late October and this month winds down.

Today: Mostly cloudy an chilly through early afternoon then hopefully more PM breaks…highs in the 50-55° range

Tonight: Fair skies and chilly with lows in the mid 30s

Tomorrow: Nice…a bit breezy with highs in the mid>upper 60s

Friday: Windy and warmer with highs near 75°

I’m not really seeing anything remarkable in terms of weather in the Plains over the next 10 days or so…at least locally. Temperatures will go up then down a bit…which is typical of the fall around these parts.

There will be a couple of frontal passages…one later Friday into Saturday AM…another…more substantial one later in the weekend…those will be the rain chances it appears with some threat of thunderstorms…especially Sunday evening and overnight.

The rain chances early Saturday will be a quick hitter…not a lot expected and Saturday overall looks pretty good.

The front after that one though will have a bit more of a punch to it. The strongest part of the upper level storm will be developing farther north of the KC area…and the best moisture return will be more towards I-44…so that places KC in a weird no mans zone…some rain…some thunder but less of a severe weather risk (at this point).

The SPC has highlighted the area to the south of the KC Metro with at least a risk of severe storms…this would be for Sunday…late day>night. 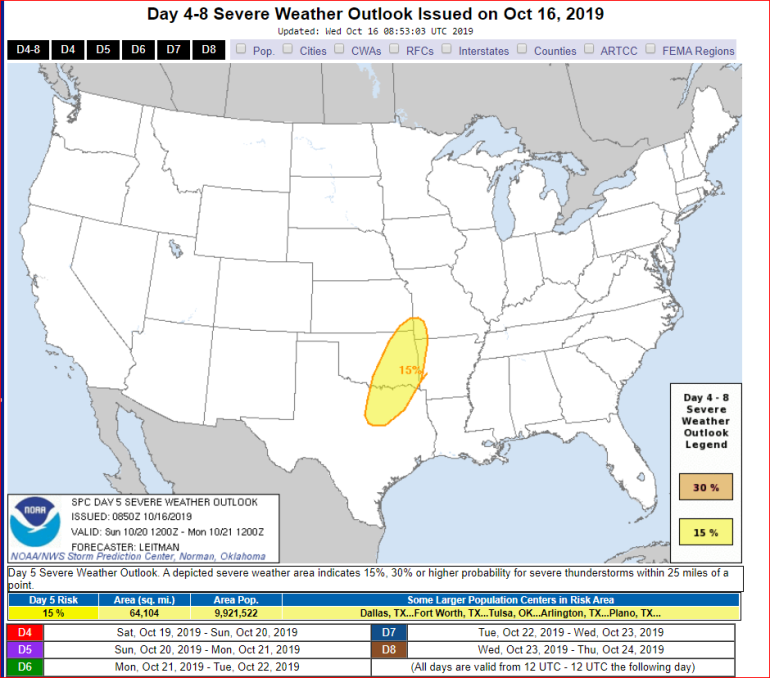 It’s 5 days away…so it’s something to monitor…and I can see how things could slow down a bit and bring that risk a bit farther north to finish the weekend.

A pretty decent quick hitting cold shot coming next Monday behind that front…stronger than the one a couple of days earlier.

Hopefully for farmers…a continued catch-up on harvesting will happen…

#harvest19 progress @usda_nass for crops in the Midwest/plains. All well behind. #corn #soybean #sugarbeet (1/2) pic.twitter.com/QI5T9suFrS 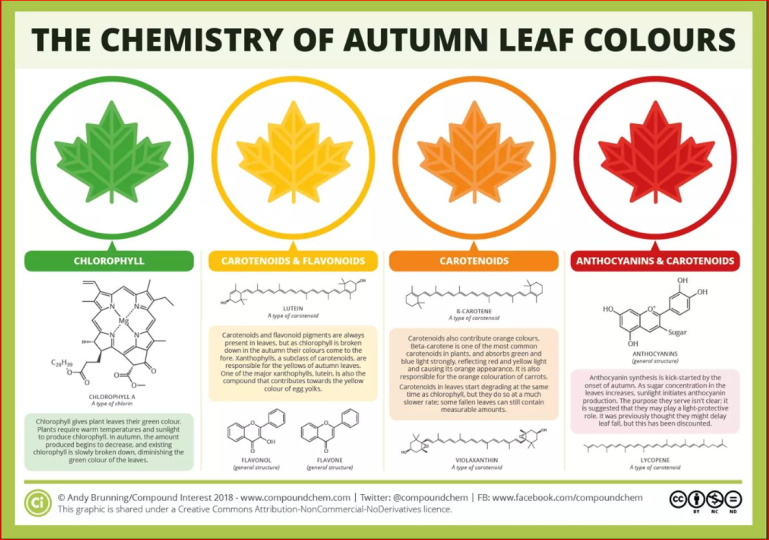 As of today, the Atlantic has had 13 named storms, 5 of which became hurricanes, and 3 of those became major hurricanes (Category 3+). And *2* of those were Category 5 hurricanes!! https://t.co/P11tNrvWSW pic.twitter.com/6tMyT5xKVK

“This morning’s sunrise over the prison walls at the site of the old United States Disciplinary Barracks at Ft. Leavenworth” 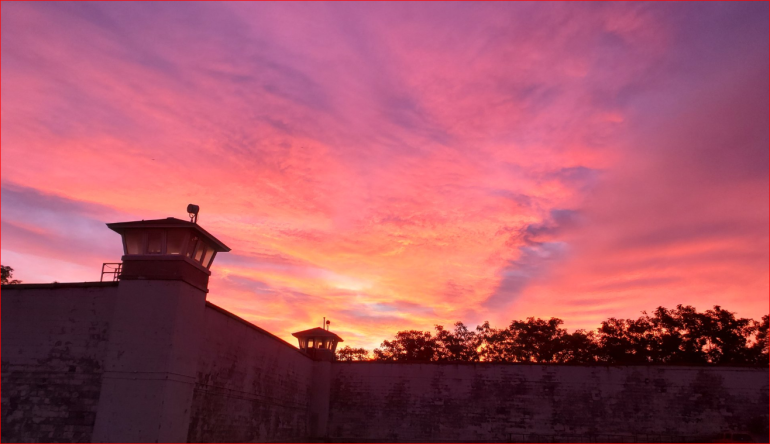 Winter weather will take a back seat to some warmer days as temperatures trend milder through Sunday. Rain chances increase on Monday, especially later in the morning or afternoon. Joe's latest podcast: No polar vortexes? We’re about halfway through the winter season, and we’re seeing some strange things happen. FOX4 meteorologist Joe Lauria discusses odd temperatures in Kansas City mixed with changing snowfall across the country (what’s up with all…