Happy Sunday…if ever there was a morning and early afternoon for a nap this would be the one. Rain is out there…pretty widespread, and it’s going to be a drippy 2/3rds of a day it appears. This is what I was talking about since Thursday…and the reason I was hitting the chances pretty hard for a couple of days. The only question was whether or not the disturbance creating the rain would slide to the southwest of here…obviously it did not.

More rain and thunderstorms are on tap for later Monday with even a chance of some severe weather with cold front #1. Cold front #2 later in the week is the bigger deal though…and while we’ll get a taste of later August heat ahead of it…there may be a dramatic cool-down behind it…perhaps even window-opening weather (assuming you don’t have allergy issues).

Rest of today: Rain/showers slowly wind down this afternoon and cool with highs only in the low>mid 70s

Monday: Variable clouds and still cool for late August with highs in the 80-85° area. A cold front will be approaching later in the day and storm chances will be increasing in the mid afternoon hours. Some of the storms may be strong to severe IF we get enough instability going.

Monday night: Cooler and drier air comes into the area…lows near 60° with some 50s possible

Tuesday: Should be a great day with highs in the lower 80s

Well too bad about this morning…

The heaviest stuff is SW of the KC area…but we’re getting just enough to create a steady light rain for many areas…areas SE of KC though may wait till this afternoon to get some rain/storms from this wave.

Did you here about this yesterday…

At least five people were injured Saturday after lightning struck at an Atlanta golf club hosting the PGA Tour.pic.twitter.com/qgR0v0kh2u

Ironic that this happened a couple of days after this post of mine on FB.

One of the big issues for these large tournaments is trying to get 100,000 people (or whatever) to safety from potential lightning hits in a short amount of time. The players and those between the ropes are usually in better shape because there are carts to get them to safety etc nearby  with about a 10 minute warning…but the fans are sort of out there. Not allowed in the clubhouse which is secured off for other people…their sort of out there…on their own…often a VERY long distance from their safety net. Play had been suspended for about 30 minutes…so the weather folks did their job well…warning folks.

I’m not sure what can be done about these scenarios for large tournaments…it’s a tough situation in a wide open space. I’m not saying there is fault here. The meteorologists on duty, the PGA has a private company, often on location, watching the weather at most tournaments, do a good job. Locally I know the golf course I play the most in OP has I think a 12 mile rule for lightning to suspend play…which mostly works I think. There are those who don’t want to leave a favorite viewing spot…or more than likely don’t take the threat seriously enough…and for that there isn’t really a great solution.

Again it’s a tough situation to move 100,000+ spectators in less than 30 minutes or so when there is no real shelter to move them into for obvious reasons.

Fans who were injured by a lightning strike at the Tour Championship on Saturday have been released from the hospital.https://t.co/gXMK2QFv4o

Dorian formed yesterday,,,not the system that was off the SE coastline but out in the Atlantic…

Bears watching…especially in the Caribbean region.

After today a cold front is the next change coming our way…this will move into the area later Monday…dew points tomorrow should pop into the 70s so it’s going to be very muggy again ahead of the front…then the front will come into 80s warmth and a good chunk of instability. I don’t see how we don’t get storms…maybe some severe weather as well. 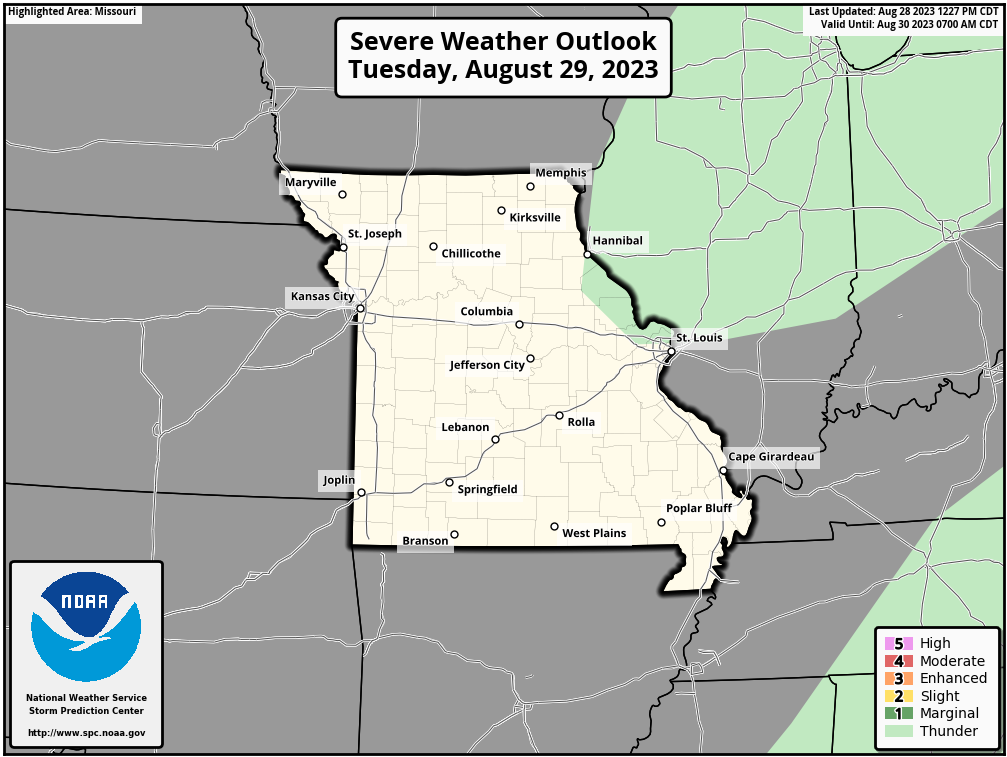 Then there is the stronger front likely for the holiday weekend.

We’ll see how much cool air is realized from this set-up but we could be in really good shape, temperature wise, for the holiday weekend…especially Saturday. Long ways off though.

OK that’s it for today…let’s watch later tomorrow for active weather in at least parts of the region. 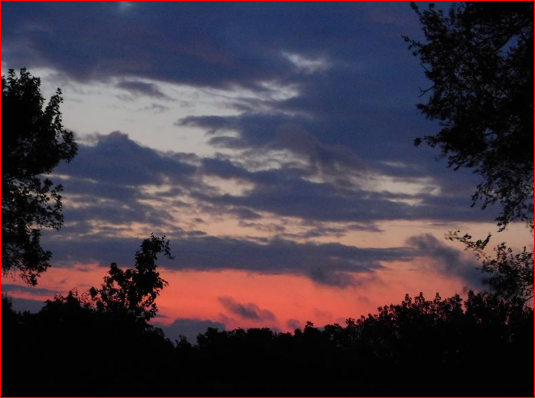 No rain again today but chances increase the next couple of days. Temperatures will slowly nudge up until a warm front really boosts our temperatures Thursday before colder air wins again Friday and better chances of rain arrive before temps fall.

Trump warns that Biden will ‘listen to the scientists’ if elected