Good Saturday to you…another rainy/stormy night in many areas with drenching rains for some…over 4″ worth as a matter of fact and some pretty large hailstones, upwards of tennis ball sized, in parts of the northern Metro area. Others had some blinding rains and some localized flooding. The storms last night will play a role in what happens later today and tonight as a boundary has been pushed south of the Metro and has essentially stalled. This will gradually come northwards later today.

There are still questions about how unstable we get this afternoon…we have a low gray overcast as I type this…and temperatures around 60°…there is a another wave coming up from the southwest though…we’ll see if we can get clearing south of here to strengthen that boundary and help it shove farther north into the Metro this afternoon.

Regardless there will be a large spread in temperatures from the northern parts of MO to the south of US 50 down towards the Lakes region this afternoon.

After tonight and perhaps some morning activity tomorrow…we should go into a more summer air mass for a few days before a stronger cold front comes in later Tuesday into Wednesday AM…bringing in a real fall air mass.

Today: Cloudy and cooler. Highs near 65° later this afternoon on the north side but near 80° on the south side (Harrisonville area). Storms may reform after 5PM or so. Those storms potentially could be severe especially towards the south of the Metro.

Tonight: Additional storms are likely with some locally heavy rains. Lows near 68°

Tomorrow: Any morning showers/storms fade then variable clouds and warmer with highs 80-85° and breezy and muggy

Monday: Warm and humid with highs in the mid 80s

Interesting night last night…1st the severe storms that rapidly developed around 6PM or so. Really interesting because I made sure that I looked out the garage window at the station just before the 6PM newscast and noticed the 1st strong updrafts developing into thunderstorms…within 15 minutes those updrafts were towering to 50,000 feet or so and creating soon to be hail storms on the northside.

Here are the hail reports that came into the database… 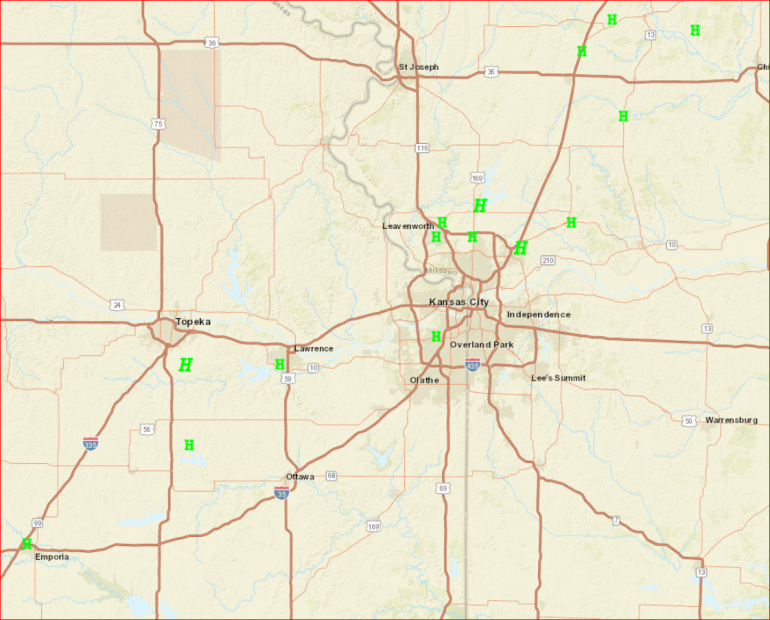 The largest hail was up towards the Smithville>Kearney area around 7PM or so.

There was also some ominous lowering of the clouds too up there…especially around the Liberty area. I had noticed that lowering on the towercam…

This was a wall cloud that formed…nice updrafts happening to the right with rain/hail to the left it appears. I sped up the video to see if I could make out the rotation to the wall cloud itself and it was tough to see. There were a couple of interesting looks to the radar last night.

Then there was the southern Douglas county storm…that prompted a tornado warning. That was a rogue warning…I hate those because while ready for anything you have to go from 0>60 in less than a minute or so and get on the air as quickly as possible. It was night…it was doppler indicated and it wasn’t all that organized. So after talking on the air for 10 minutes or so and not getting any confirmation of anything…there isn’t a lot more to say really that hasn’t been repeated already 5 times…

It may have produced a funnel cloud…if you look at the next video…you can see something perhaps in the lightning flashes right at 2 secs. The video was sent in from Mark Hinderliter out towards Vinland…which is about where we were tracking this thing

That was a monkey wrench in the evening for sure. I hate those types of warnings. I sort of get the issuance part…but I still hate them.

The other issue was the rain…so much of it in parts of the area…with lighter totals for some as well. 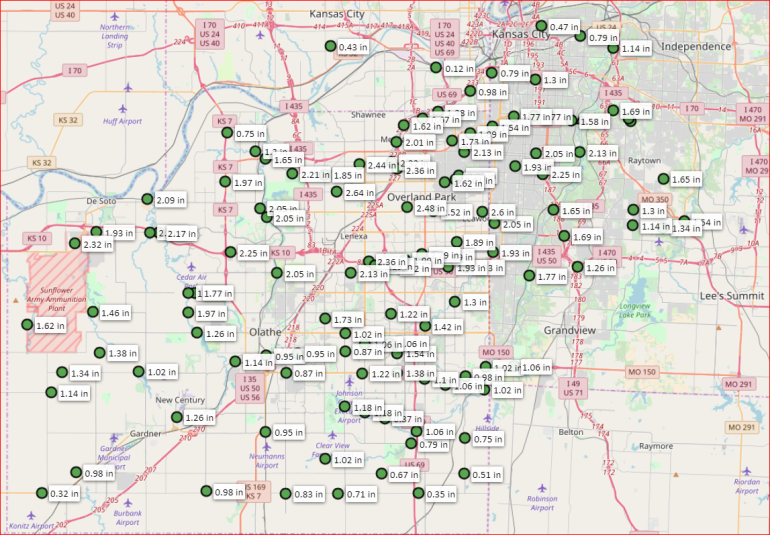 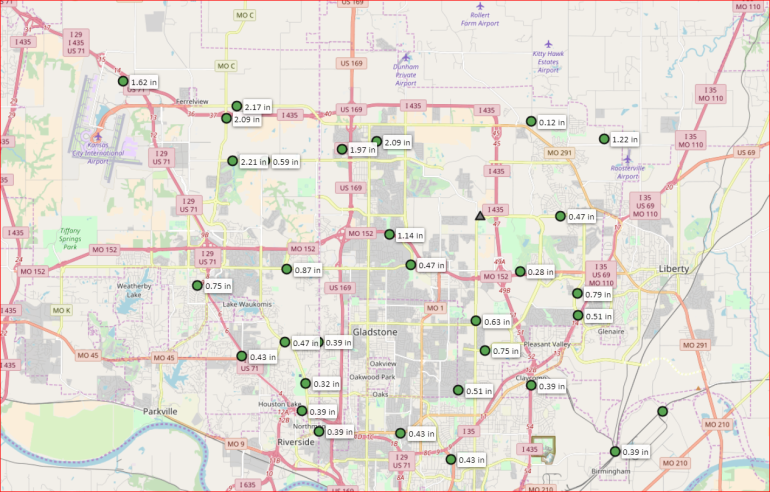 More may be coming.

There is a wave down towards OK moving NEwards…

Instability will start to build to the south of KC especially and new storms may form after 2-3PM. These storms will be in the unstable air and move NEwards…we’ll see how far north the unstable air makes it into the Metro.

The storms may contain winds and hail again…and I always get a bit nervous about a spin up with a warm front on the back door…we are under a slight risk of severe weather.

again flooding could be an issue, especially tonight.

Here once again is the HRRR model.

I do think it will rain again…the severe weather aspect for KC proper though isn’t a slam dunk.

You can see the morning HRRR model tries to depict the convective rain totals but in reality those bulls-eye areas could be anywhere. 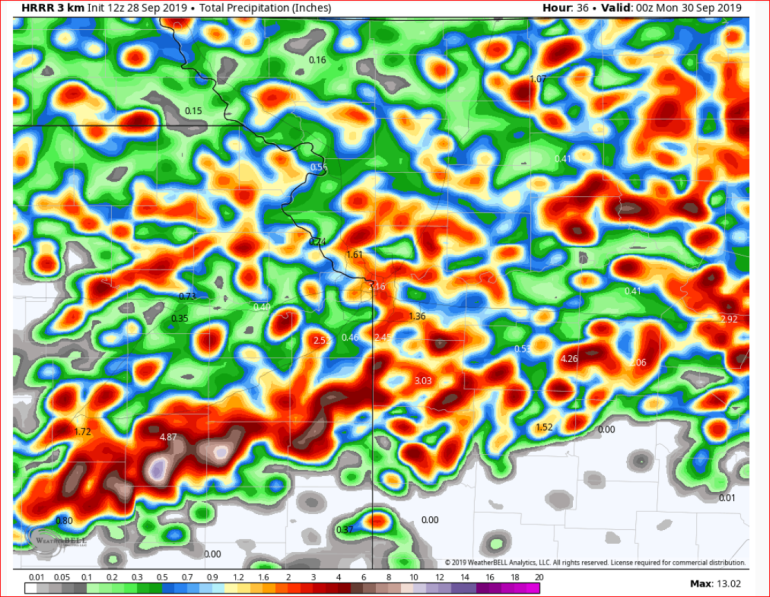 I wouldn’t be shocked with another 1-3″ in parts of the area though…especially favoring KC and southwards.

Then we lurch back into a warm/windy and humid air mass tonight through Tuesday with perhaps some scattered showers around at any time…but nothing widespread tomorrow>Tuesday.

The bigger change comes Wednesday as a stronger front moves in (more storms/rain) and then a decent fall shot of cooler weather.

Here is a rough idea off the EURO ensembles what will happen later in the week. 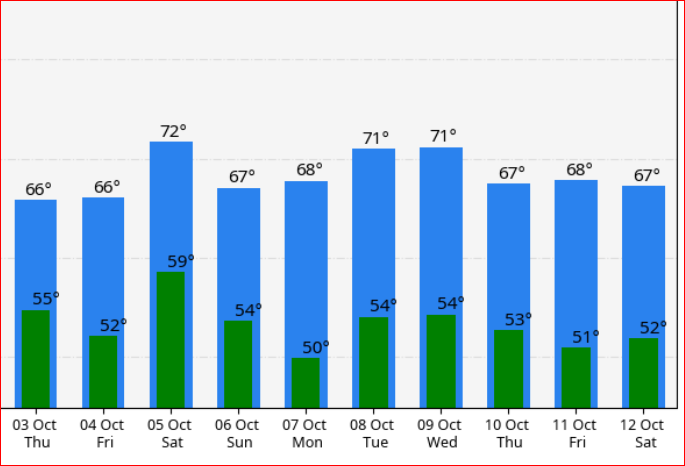 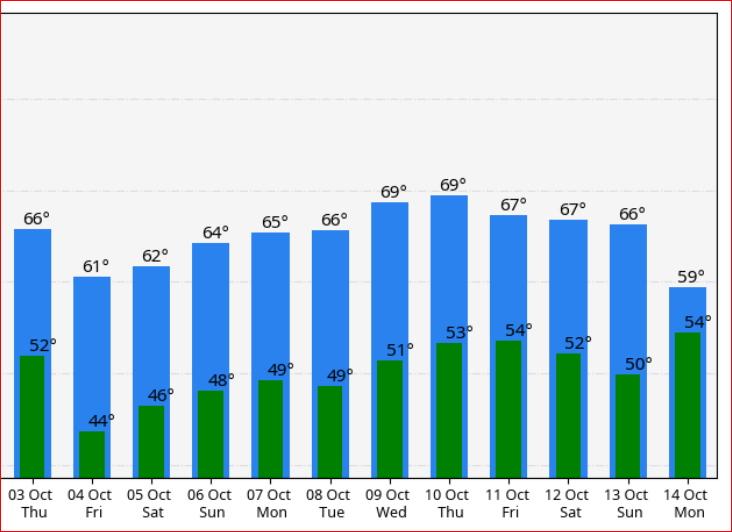 It sort of appears that the building heat tomorrow into Tuesday may be our last really hot days for awhile (maybe till next spring?) 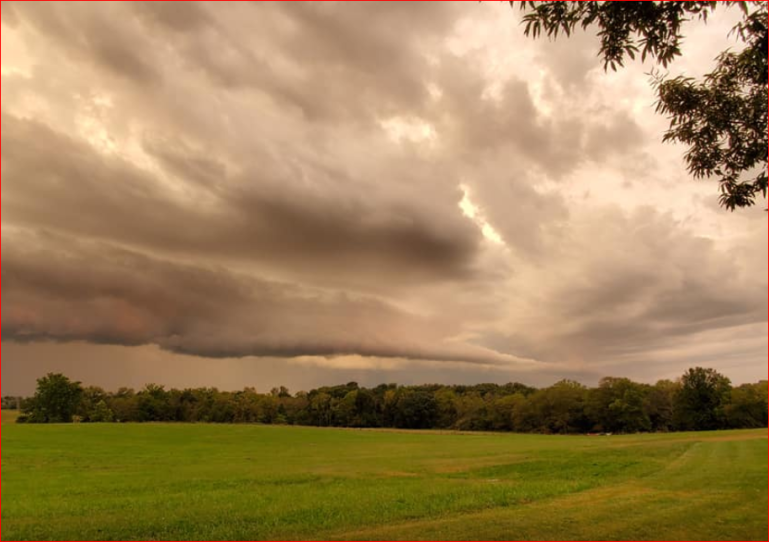