Sorry for no blog yesterday…sort of got side-tracked in the morning with some station business and there just wasn’t a lot to write about anyway…so no blog.

Today the only real issue I see coming down the pike over the next week or so is the potential of a few showers on Sunday…maybe sprinkles on Monday and some signs of a somewhat more organized system by Thursday of next week.

Today: Sunny and pleasant with highs in the mid 50s

Tonight: Clear and cool with lows in the 30s

Tomorrow: Pretty good but more on the windy side with gusts to 25 MPH possible…highs in the upper 50s

Sunday: Some showers are possible…I’m not expecting much for totals…odds are under 1/4″ for most with highs dependent on the PM sunshine…lets shoot for upper 40s with lower 50s potential with enough sunshine.

I’m actually taking the day off today…but wanted to get something out before the weekend.

The dry weather over the last 6 weeks or so has been interesting. The last decent moisture around here was back on the October 2nd when we broke the heat of September and early October. There was another 1/3″ on the 5th but since then very little appreciable moisture, whether it be rain or snow.

Things may slowly be changing heading towards the end of the month.

The 1st set-up is coming Sunday with a weak cold front coming eastbound. Ahead of the front the winds tomorrow will be getting a bit on the gusty side from the south. During the spring and summer months this would bring up rich gulf moisture…but that won’t really be the case this time. Dew points, instead of near 65°, will struggle to get to 40° and as a result when the front comes through the area on Sunday the rain won’t be that heavy…more of a shower type situation. It shouldn’t amount to a lot…odds favor under 1/4″ and some may not even get close to that either.

Monday we’re sort of in between…system #1 will tug down some but not a lot of cool air…Monday the warmer air will try and fight back in. As it does so…depending on how much of a fight it can muster…clouds may develop on Monday and with us in NW flow aloft we may be susceptible to a mid level disturbance coming through the area generating some “surprise” showers. It’s a classic situation of a day that looks mild all of a sudden not being so mild in the end.

Tuesday and Wednesday we should lurch into the milder air…hopefully well into the 50s and perhaps in the 60s in some areas.

Then on Thursday a system that is now off the western coast will be a potential weather maker for our area.

It’s NOT the large system off the Aleutians though…that will be shredded apart and a small piece may give us the “surprise” showers on Monday…it’s actually just off that will spin around for a couple of days before getting kicked out…wait for it…by a system way out towards Russia today!

The Russia system will make it towards the Pacific NW on Tuesday…then sort of “kick” what’s going on in the Baja area northeastwards…we’ll see where it goes…but at least it may bring some rain towards the Plains on Thursday.

Then the system that is in Russia today will sort of go through some evolutions and become something potentially more significant for NEXT weekend in the Plains. So at least we may get some players on the table. Right now it looks like this will all be rain…but we’ll watch the NEXT weekend potential just in case.

So perhaps some opportunities for moisture. Parts of Kansas has quietly seen a tick up in the drought situation for the 1st time in months… 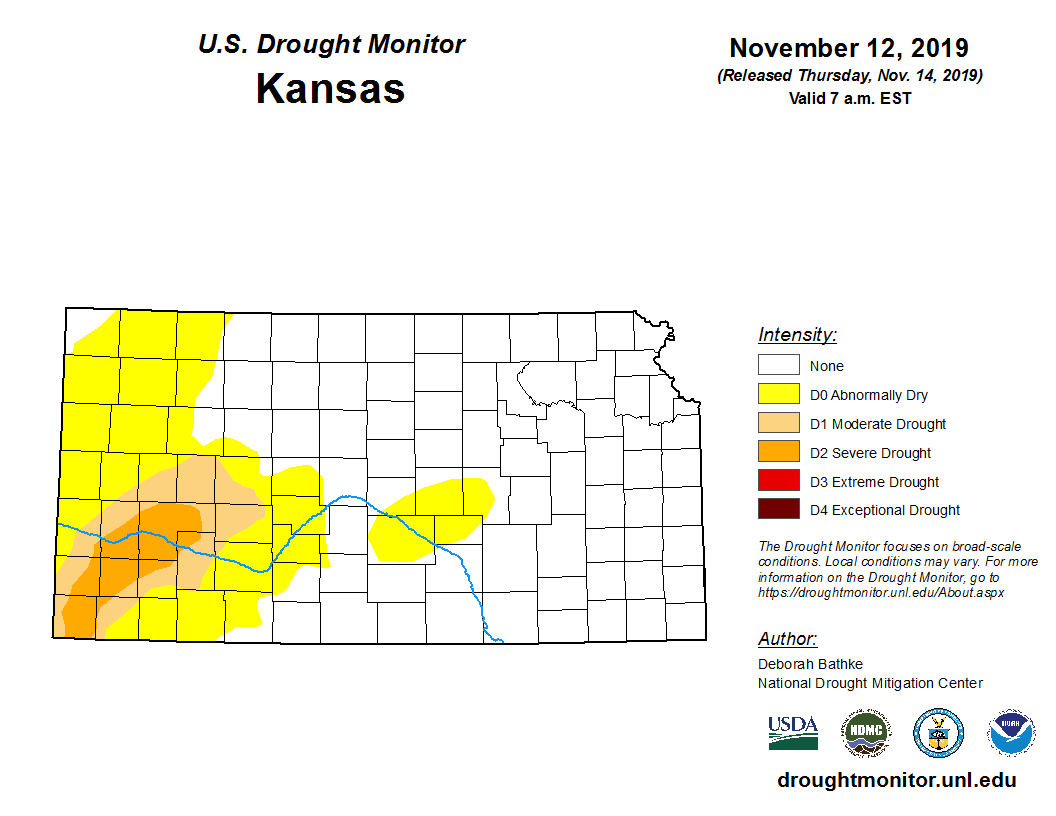 The southwestern part of the state, which can get very dry in the fall…it getting very dry…as severe drought has increased there recently.

They’re hoping the CPC forecast of moisture is close to accurate.

The moisture will be welcome and needed.

OK that’s about it for the day…no blog tomorrow…maybe on one on Sunday. 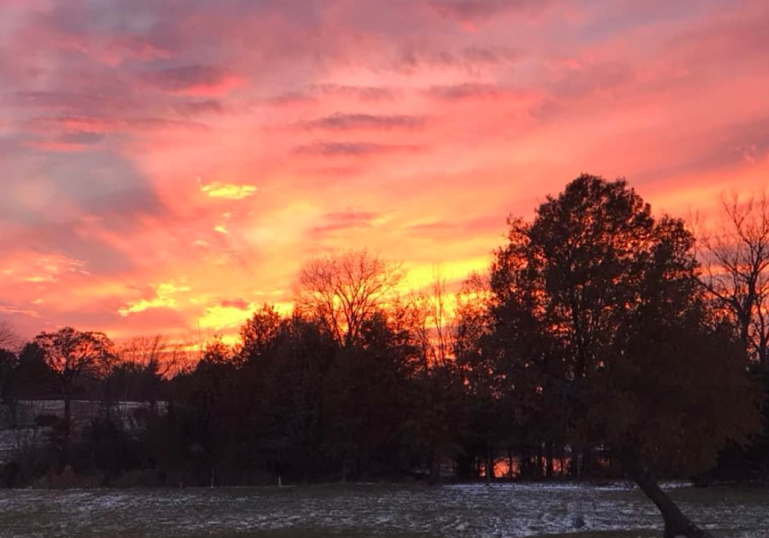