Ugh! It’s gray…it’s cold…there are wind chills in the 30s this morning…and there might be more scattered showers later this afternoon. May or November? Of course IF we get some additional moisture today…that will make it 8 of 9 days this month alone with something measurable (trace or more) and it would be a continuation of the wet/white 2019. As of yesterday 70 of the 128 days of the year have featured some rain…or snow…or something of a trace or more…that’s 55%. That’s not right!

Today: Pretty cloudy. There might be a few thin spots every so often but with north winds and chilly air flowing southwards…it will be tough to warm-up much. Oh and after about 2 or 3PM there might be some scattered showers on radar coming up from the southwest. Not a lot of rain but maybe something that gets things damp again. Highs near 50°

Tonight: Clouds and chilly weather with lows near 40°

Tomorrow: Better with highs into the 60s (still below average)

Saturday: More showers possible in the morning for a few hours…not a terrible day but a pretty cloudy/cool day with highs in the lower 60s.

Sunday: It should be OK…but cool again with highs in the 60s

Seems sort of strange to start the morning and look at this surface map and see temperatures in the 40°-45° range just about everywhere in the region with low gray clouds and north winds bring wind chills into the 30s.

Today’s high in the lower 50s is more like mid November or early March…you take your pick.

It won’t be the coldest May 9th day in terms of highs…but it should be in the top 5 at least. 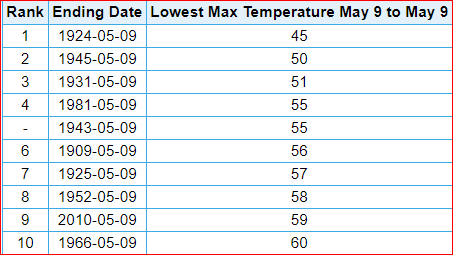 There are some showers down towards OK that are moving towards the NE…that could bring some drops of rain to the region later today. Odds favor only a few hundredths of an inch from this if it makes it.

Meanwhile my thoughts from yesterday about the risk of at least some rain in the area on Saturday continue…especially during the morning hours. There will be a cold front come through Saturday night and that could even create a few showers as well at some point but whatever happens, especially in the AM will be fleeting and won’t impact outdoor plans much at all.

It’s also not going to have a big impact on the rivers…creeks and lakes but by the same token they sort of have had enough. High water levels are going to be an issue again for the MO River, especially downstream of KC and in the low-lying areas mostly. In the map below the green color represents the flood warnings. 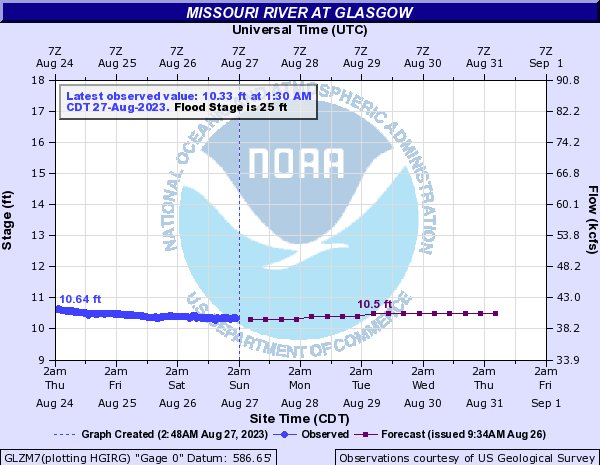 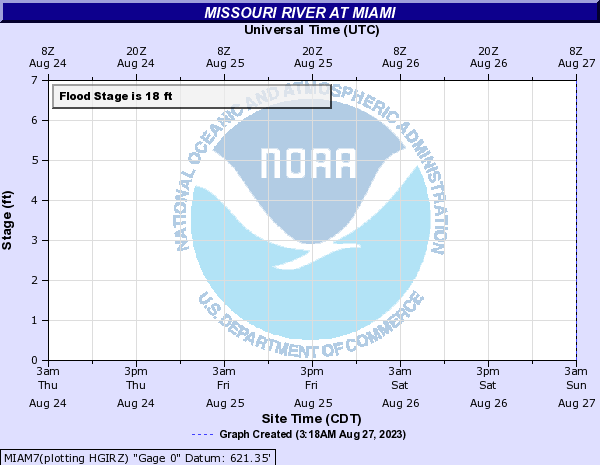 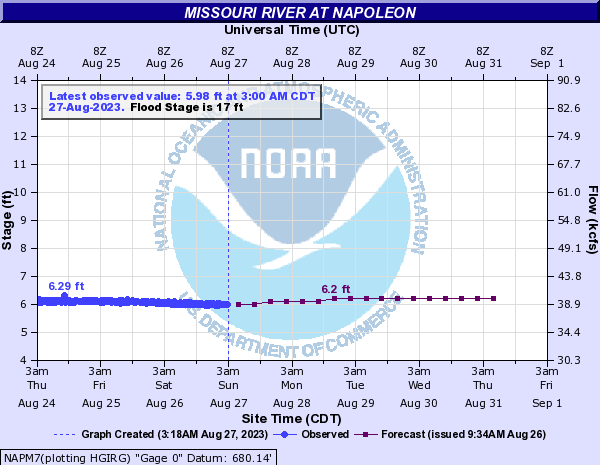 Eisenhower State Park at Melvern Lake is up 12’. Highest I’ve seen in 10 years I’ve been going. Had to go down today with water going up and get camper out to higher ground! @fox4wx @MBogowith @KarliRitter pic.twitter.com/nXVxAptQUx

It could be worse…yesterday it was snowing heavily up in Duluth, MN…over 6″ in spots

Green grass, white snow. What’s the saying about almost 10” of snow in May?? Oh wait, there isn’t one, because this storm is a record-breaker! #MNwx pic.twitter.com/6N6vKKNJzV

and since it’s May…it’s not hard to break records when it comes to snow, even up there!

Several snowfall records have already been broken for the Duluth area. The table in the image shows a list of these records. Stay tuned as the Monthly snowfall total and daily snowfall for today (5/9) are likely to change. #mnwx #mnclimate pic.twitter.com/nYbGyV6kZt

…and it’s snowing as of this writing in Denver as well as other parts of the Rockies. 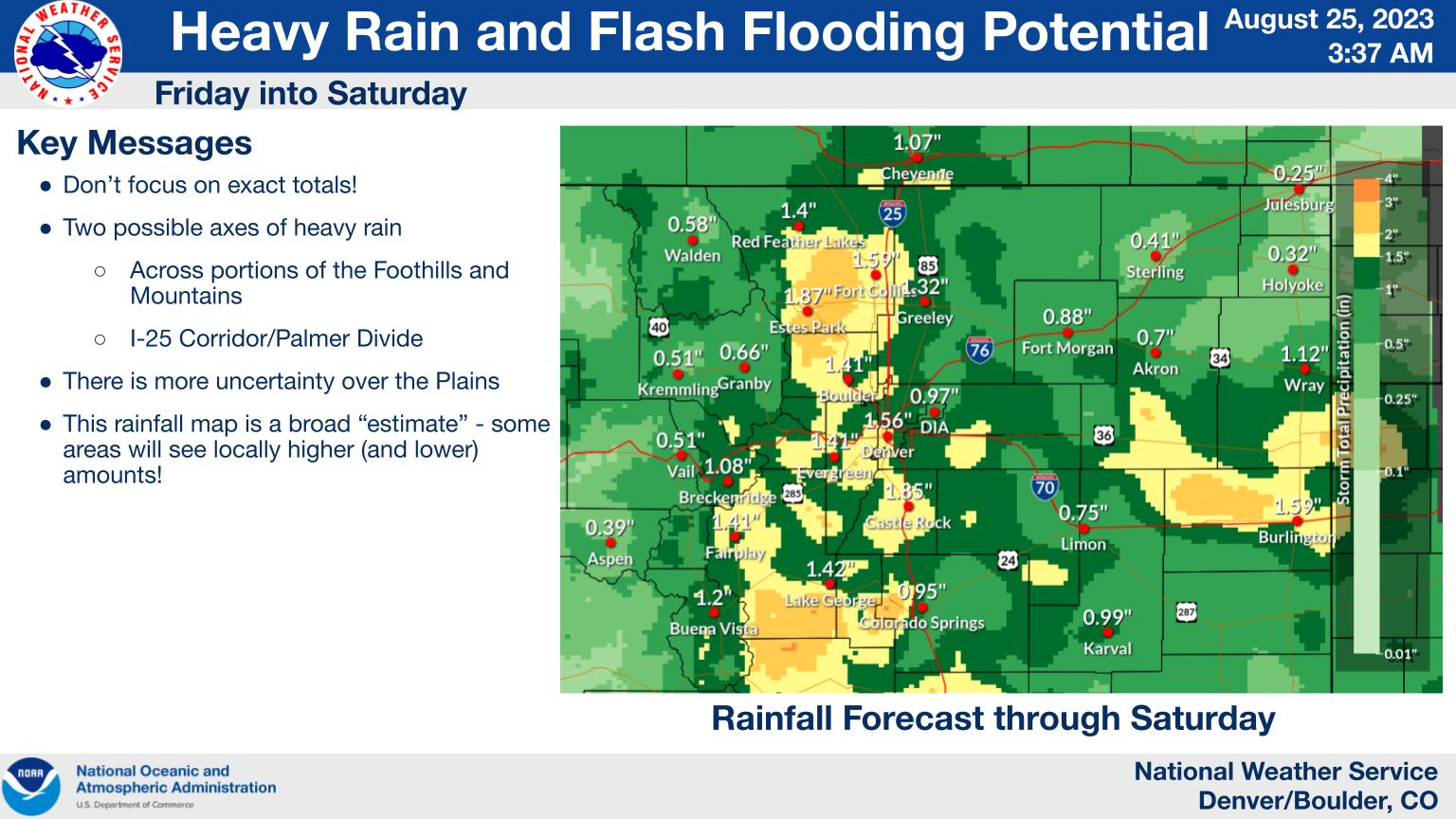 Not a fun day for graduation out there!

How we do Graduation Day in Colorado. Via @eddiecastro55 at @CUBoulder #GoBuffs #4wx pic.twitter.com/RHchzJxnhp

Also the 5th time in the last 10 years that Denver's had snow on May 9th or later. #COwx

Some of the highest mountain tops out there may see over 2 FEET of MAY snow…my goodness!

Next week will be better…and more seasonable…more 70s coming I think. 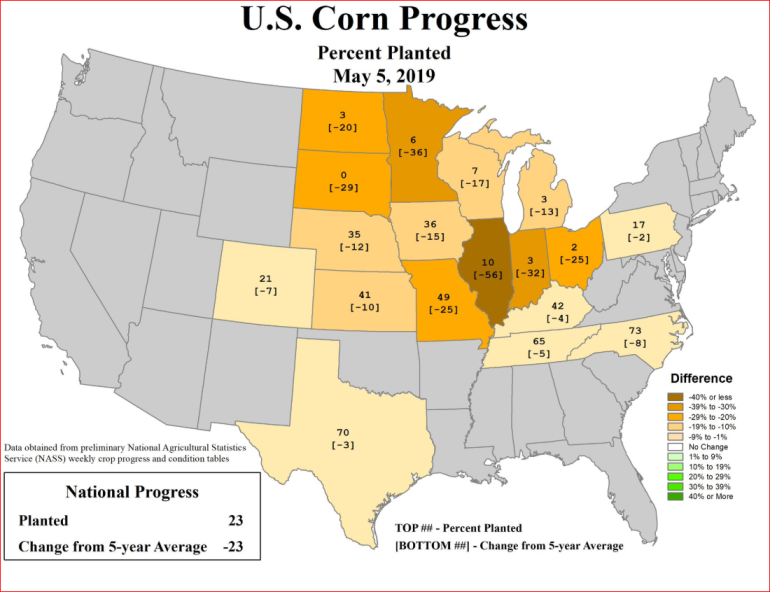 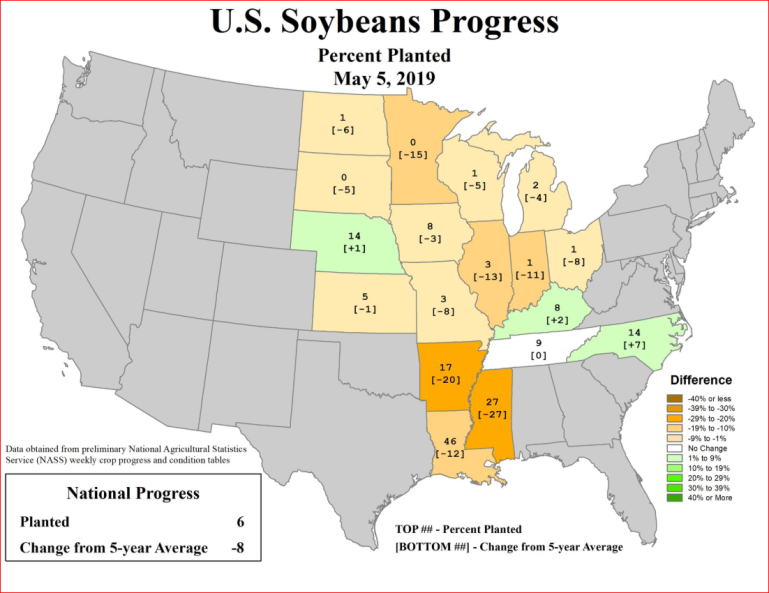 That’s it for today…stay warm! Our feature photo comes from Tommy Barragan of that cool shelf cloud that moved through the region the other day. 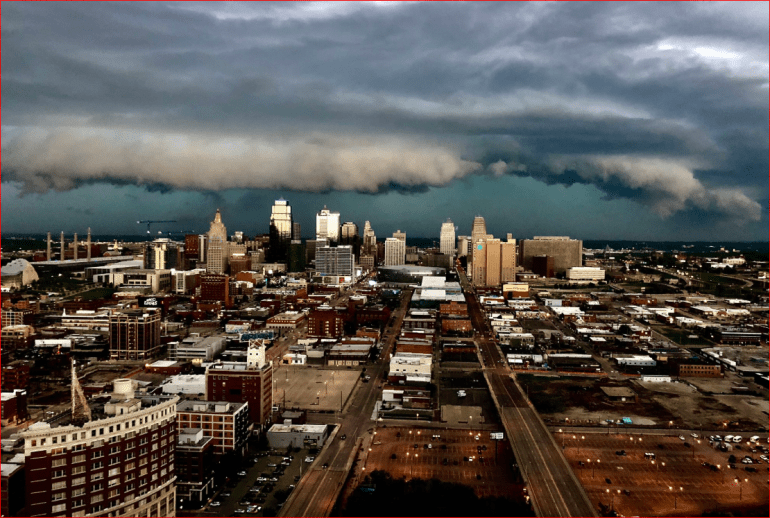