It’s going to be a hot and muggy day in the region today. More sunshine, combined with dew points in the 70s means the heat index will pop into the mid 90s+ this afternoon for a few hours. There will be a breeze out there as well…gusting to 25+ MPH or so. Overall very July-like weather settling into the region.

We’re awaiting a cold front to move through sometime tomorrow later in the day…with that front comes storm chances and maybe some severe weather. Followed by cooler weather on Friday…for about 36 hours.

Today: Sunny and hot with highs near 90°

Tonight: Fair and mild with lows 70-75°…breezy as well

Friday: Cooler in the morning…near 60° with sunny skies and highs near 80° in the afternoon

We’ve got more near 90° days coming next week…heck on Sunday it’s going to heat up again well into the 80s to near 90° I think. 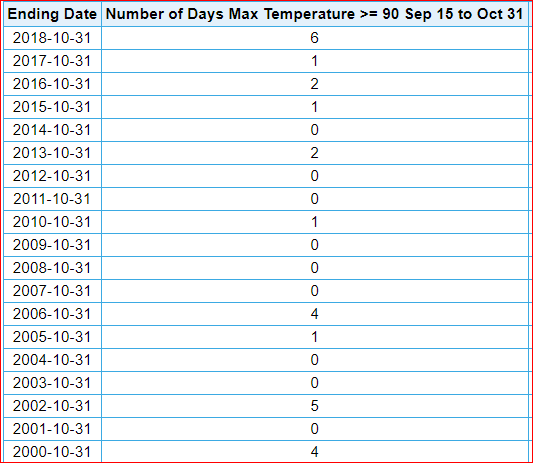 Fall doesn’t officially start till early in the morning on the 23rd.

Actually this warmth is important to many of the farmers out there…reduced frost risks are going to be needed to get the late corn planted crop enough time to get ready to be harvested. Also I heard from a viewer towards the east of KC living near some of the levees that were broken because of the flooding and their needing dry weather for as long as possible to get the levees repaired. So lots of different interests out there for the fall season of weather.

After the storm/rain threat later tomorrow…and assuming there are no showers in the area sometime later Saturday (we’ll see)…we’ll probably stay dry through the middle of next week so IF you’re going to fertilize or seed/sod…and you don’t do it by tomorrow…you may want to wait till we get some more rain chances towards next THU or FRI.

As far as tomorrow goes (Thursday)…the front should push through sometime towards evening rush hour…so the threat of storms will be increasing after 3PM or so. The atmosphere will be pretty unstable ahead of the front…with dew points in the 70s…so there will be quite a bit of instability out there and I expect storms to form. towards the NW of KC and sweep through…

The window for storms is roughly from 4-8PM or so before the activity sweeps towards the east and southeast of KC. Main threat seems to be winds to 60 MPH or so. 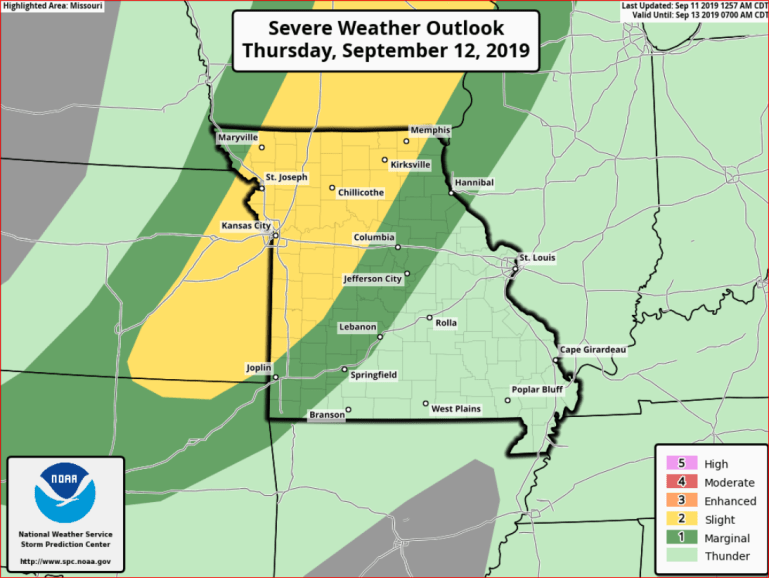 Speaking of severe weather…yesterday was quite the day for tornadoes in parts of the country…especially towards Wyoming and also with a late night tornado in Sioux Falls, SD. 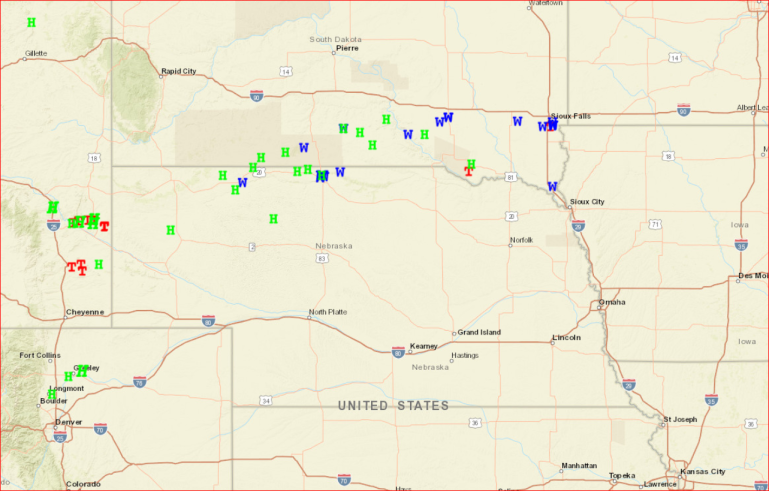 The 2nd severe weather season of the year has begun…and this typically takes us through mid>late October. Odds are we’re not done with the severe weather risks in KC after whatever happens tomorrow. 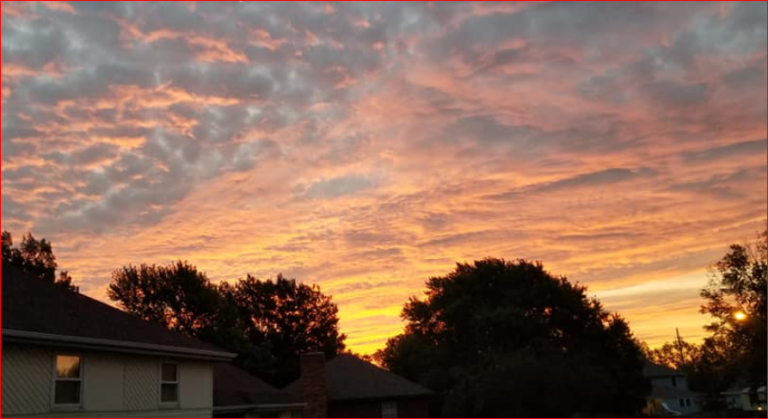 The cold front has settled in, dropping temperatures into the 20s and 30s this morning. When factoring in the strong northerly winds, wind chills are running around 10 degrees colder than the air temperatures. The cold air hangs on into midweek before we start to moderate into the weekend. We're tracking a few chances for rain and snow plus the ups & downs in the Long Ranger here! Joe's latest…