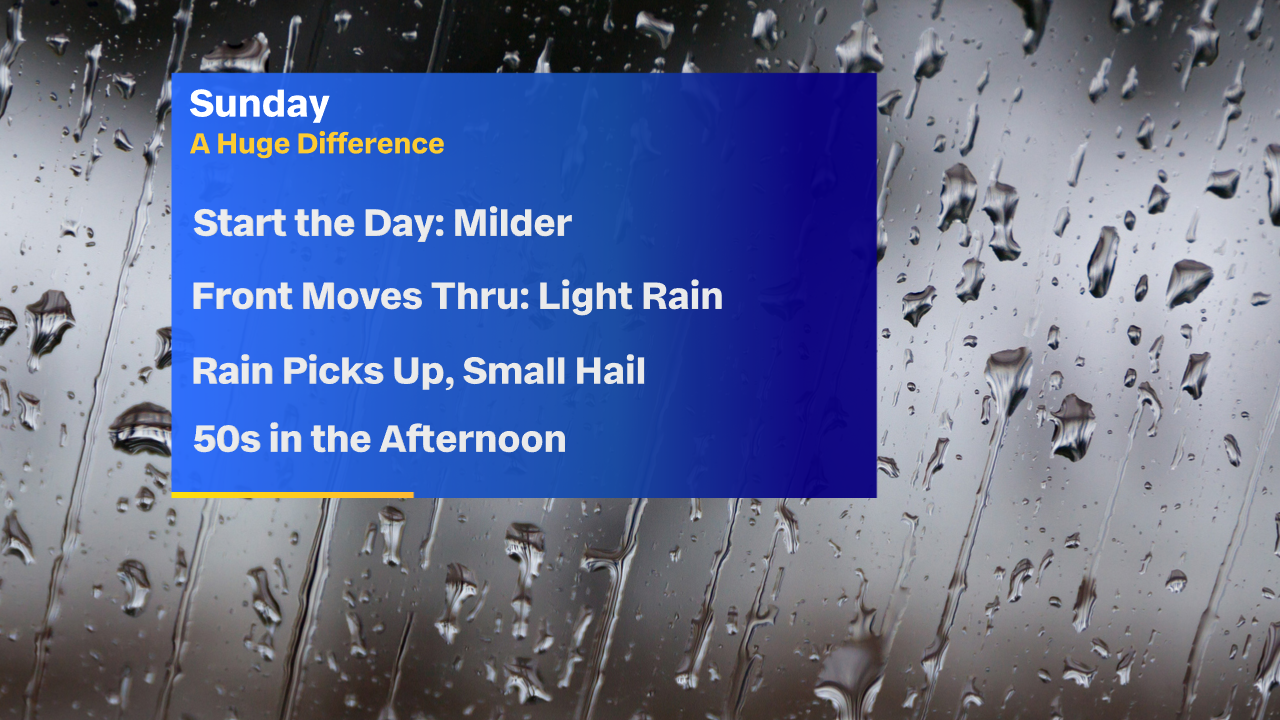 Saturday was the 39th 90 degree temperature of the year.  Don’t expect to see that anymore the rest of the year as significant changes are on the way for Sunday.  We’ll start out milder but a few showers and storms develop early with even some smaller hail possible later in the afternoon.  Let’s get to the changes. 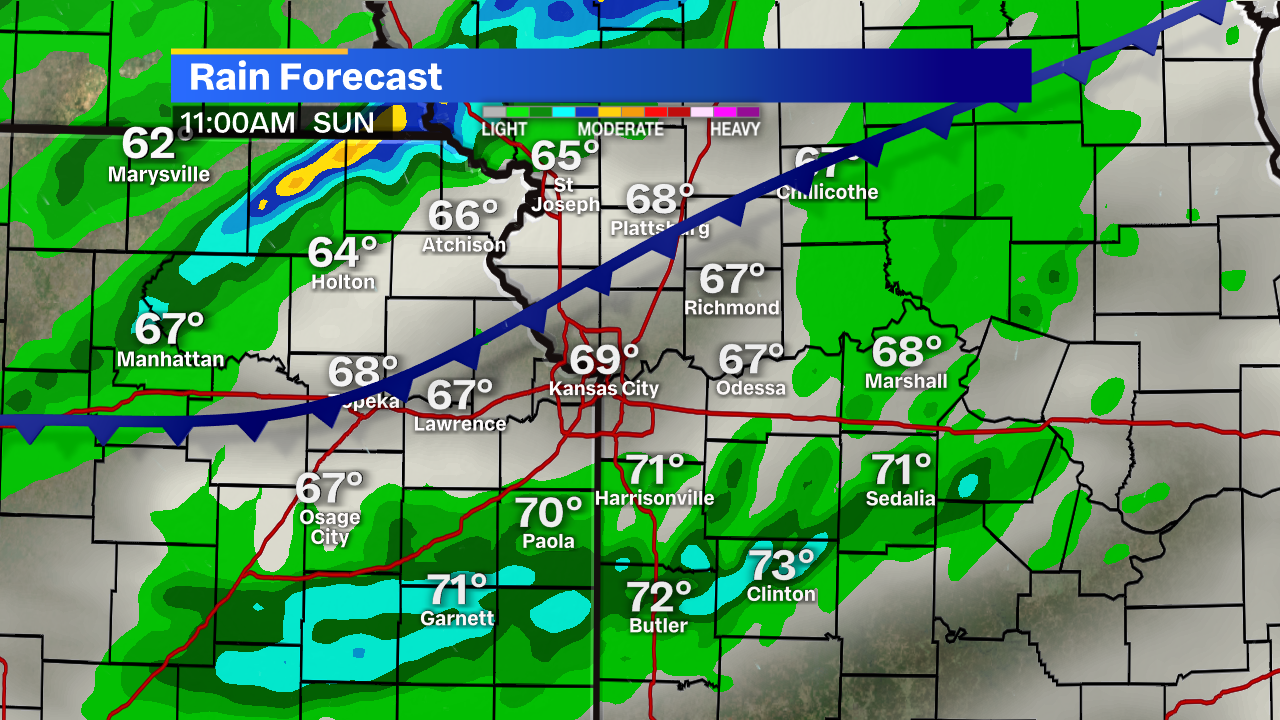 When you wake up early Sunday, it’s going to be pretty mild.  You may think to yourself “What changes?” They’ll arrive shortly as some light rain develops during this time. 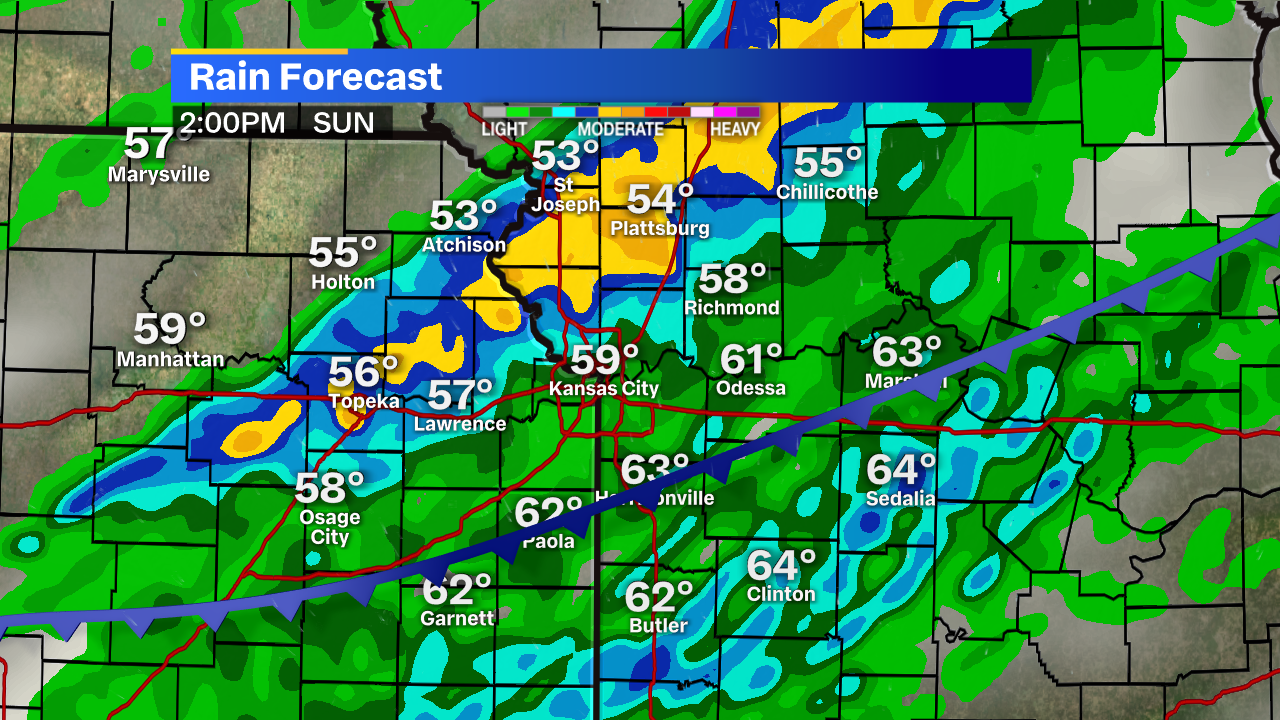 Temps go from the low 70s to the 50s in a hurry as the wind switches out of the north and steady rain develops throughout the metro and beyond.  After this front moves through, I think it’s very possible some small hail may develop as well. 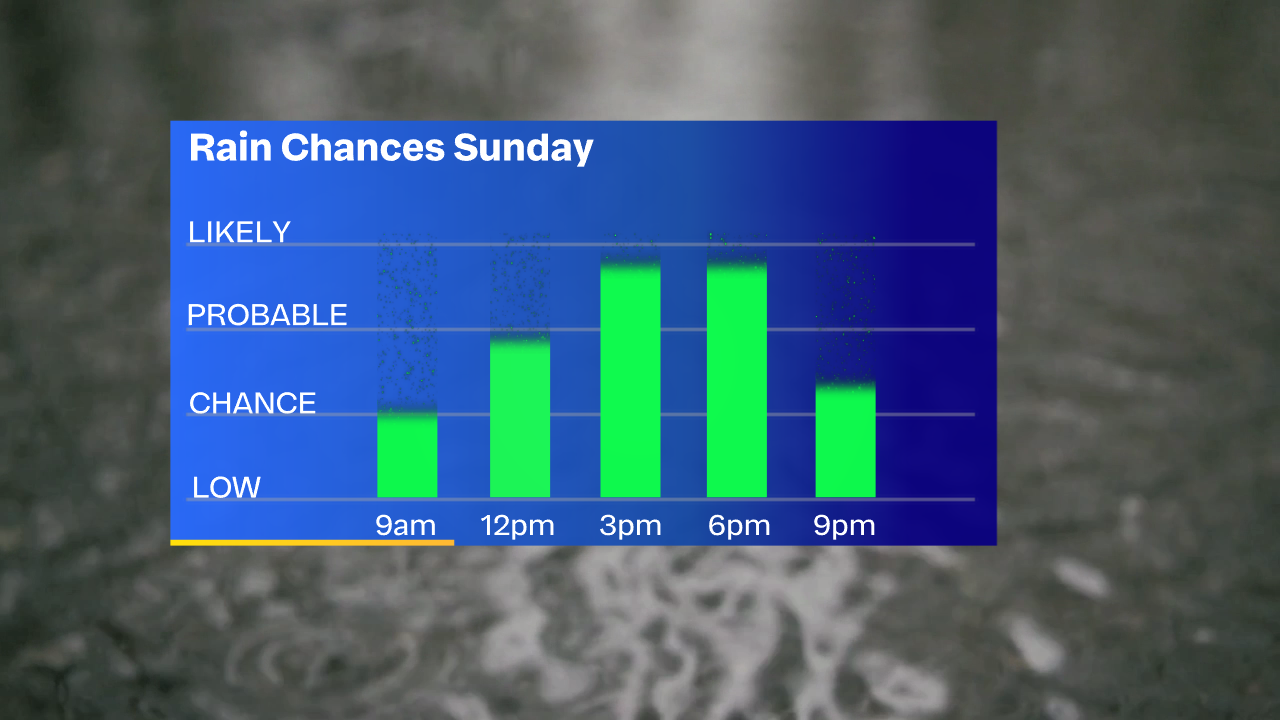 Our best chances for rain remain around lunch and increase during the afternoon and evening. 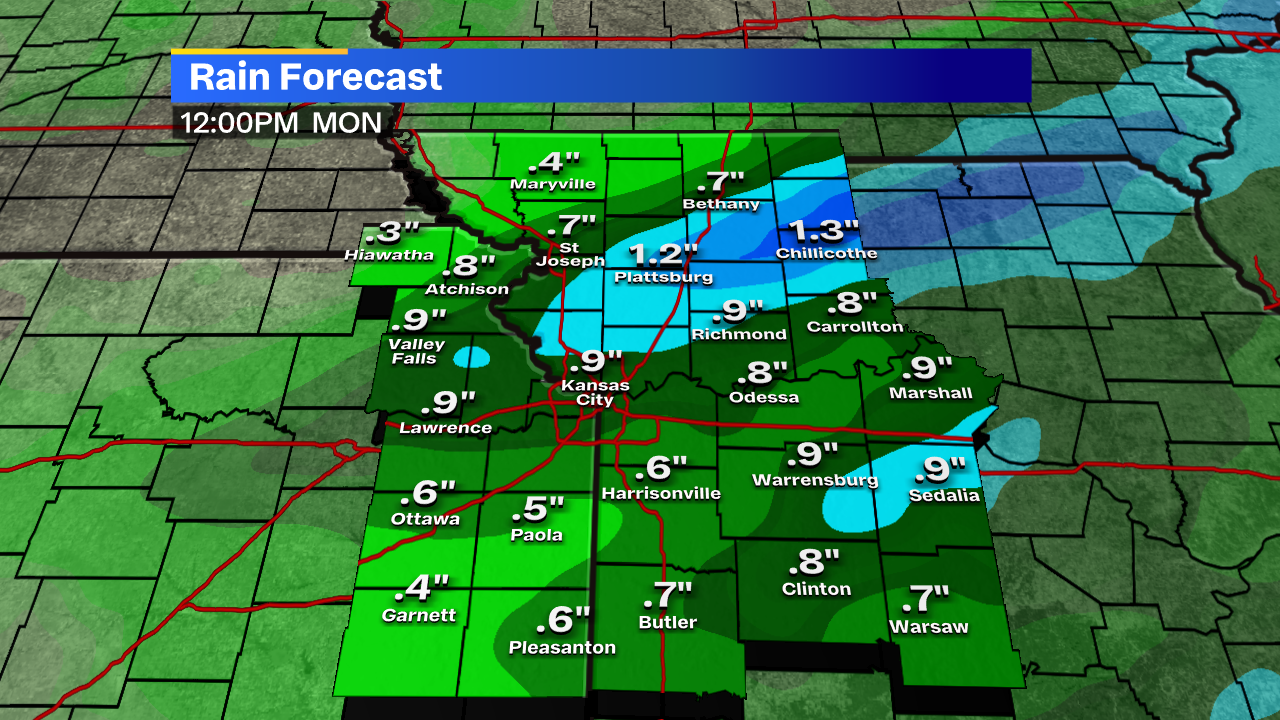 Many areas are set to get over a half inch and some areas could even see over an inch as this system slows down a bit and may allow for some localized higher totals.  Enjoy this rain…we won’t see any for at least another 7 days.

Spring weather is awfully nice these days and temperatures are expected to remain above average into the end of next week. A cold front will come into the region early on Thursday with rain chances increasing

Job numbers up in US, Biden says more needs to be done to help Americans

Perseverance leaves it’s first marks on Mars, plus other ‘firsts’ NASA has in store for the rover

Can I finally see my grandchildren? Vaccinated Americans wait for advice