During Thursday’s newscasts, the FOX 4 weather team mentioned hail as the primary threat. A small handful of you dealt with enough hail to shovel shortly after midnight!

Once again, that’s going to be the primary threat Friday night, but there are some differences tonight versus last night. 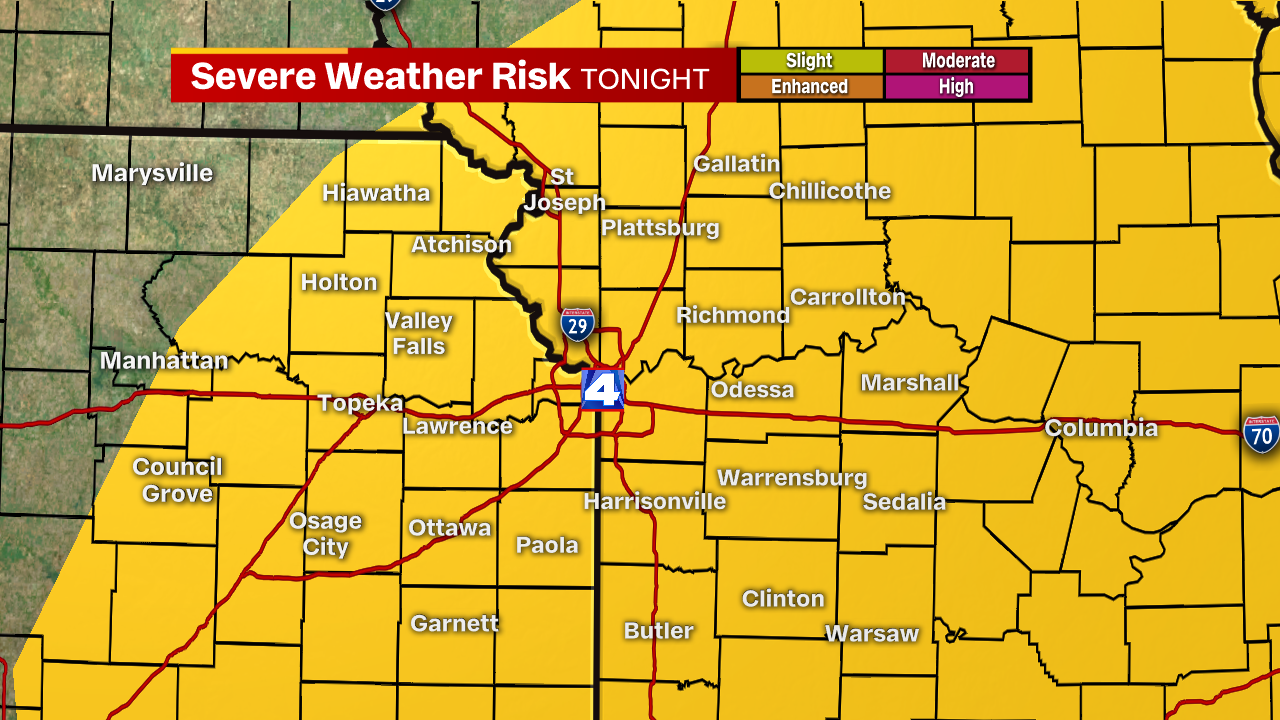 Let’s start with some similarities.

Most of our area is under that same “slight” risk for severe weather. While this is the entire metro, I think the better chances for storms with a bit more “pop” remains south of I-70 where it got a bit warmer Friday. 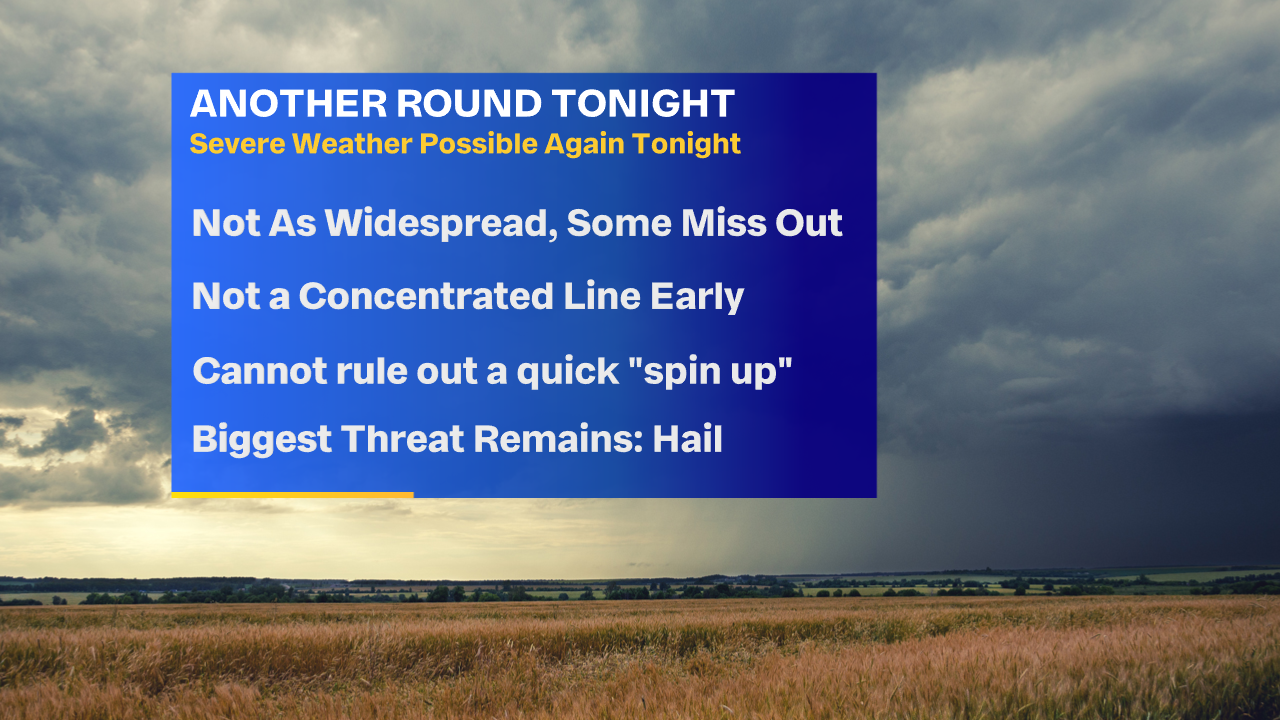 Here’s where the differences come into play.

I think Thursday night was quite a bit more widespread than what we’ll see overnight.

We had a pretty wide area of larger hail and thunderstorms that moved over the same locations last night. I don’t see that happening tonight.

Storms should initially develop by themselves before they eventually merge together. Given the environment, there’s a very small possibility of a “spin up” tornado during this period. 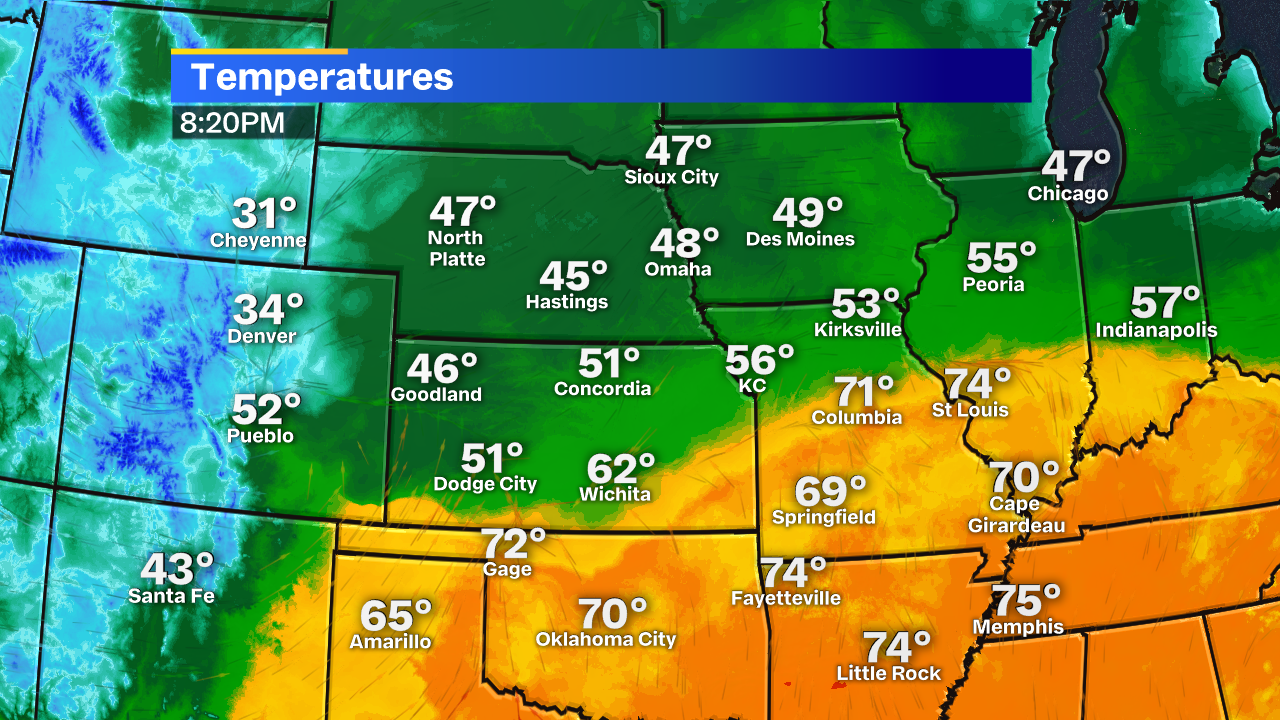 Our biggest threat remains hail, much like last night.

This stationary front that was the culprit for last night’s storms as well finally exits to the NE over the next 24 hours and gives us a break. 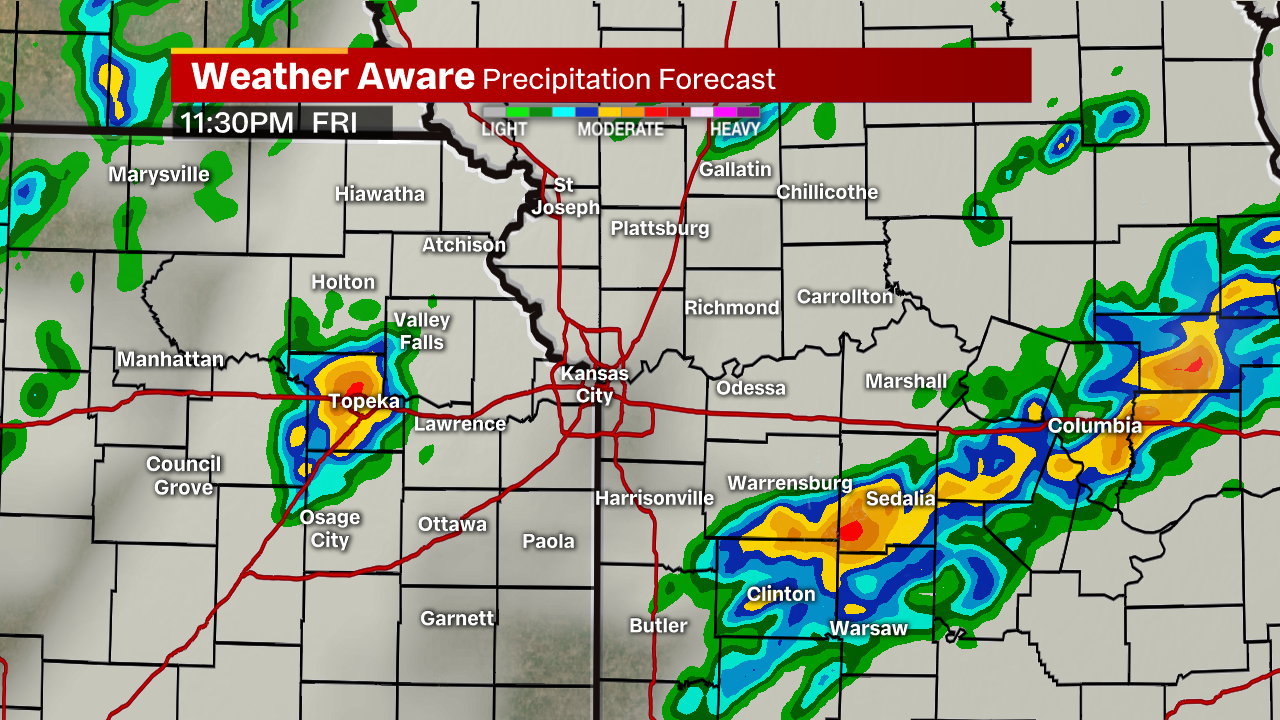 Noticed the simulated development later at night yet again. The latest trends still lead me to believe we’re not going to see a widespread outbreak of storms right after 10 or 11 p.m.

A few storms will likely develop during this period, but some of you will avoid the rain completely. 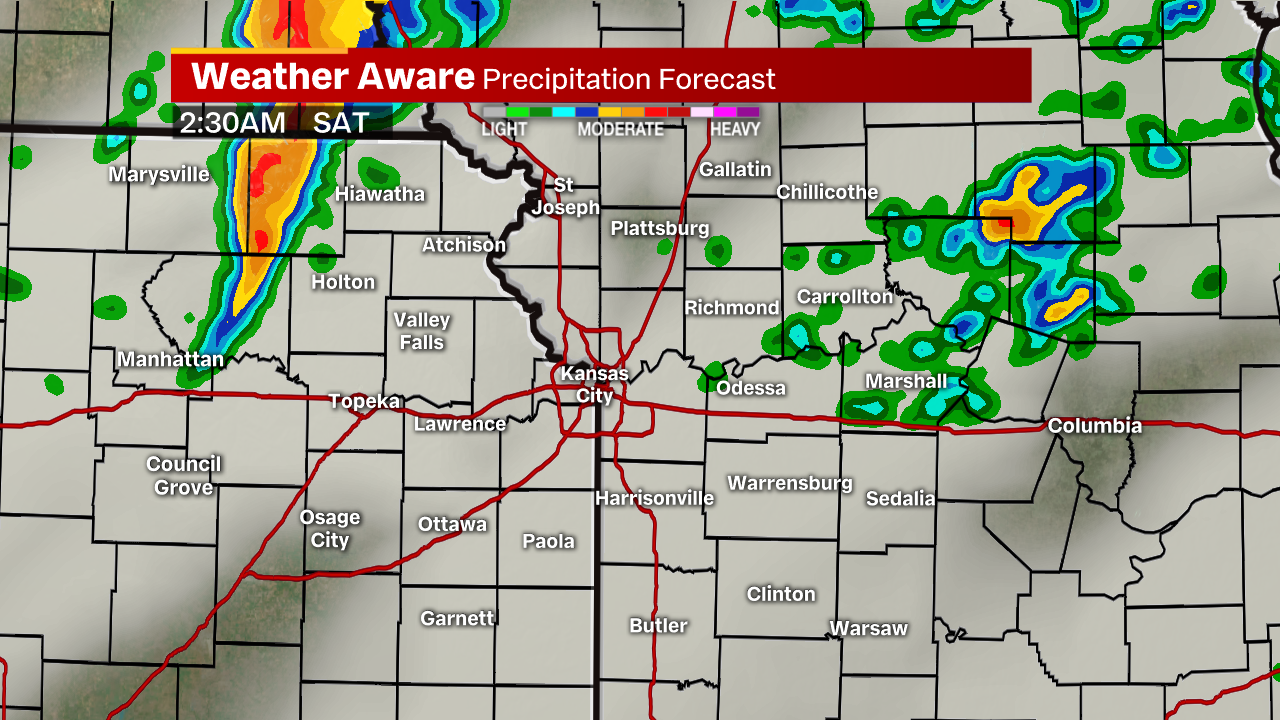 A few more storms may continue between 1-3 a.m., but the warm front will continue it’s northward trend and effectively end our storm chances at this point. 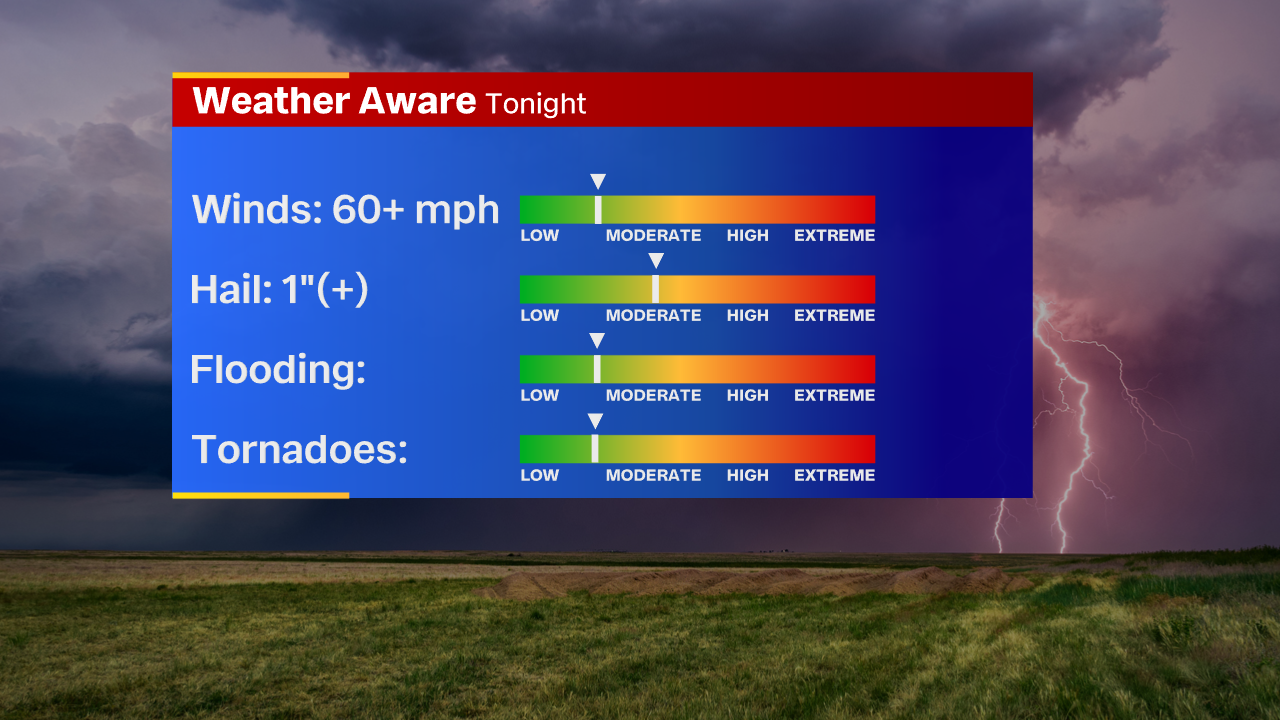 The tornado threat is not ZERO, like it was closer to being last night. We’ll monitor that trend early in the night, but as I mentioned, it’s not the main concern.

We’ll keep you posted with updates here on fox4kc.com and on social media throughout the night.