A pretty active radar for the end of December as temperatures are fairly mild outside.  As this warm front continues to slide northward, we’re monitoring the possibility of severe weather later on this evening. 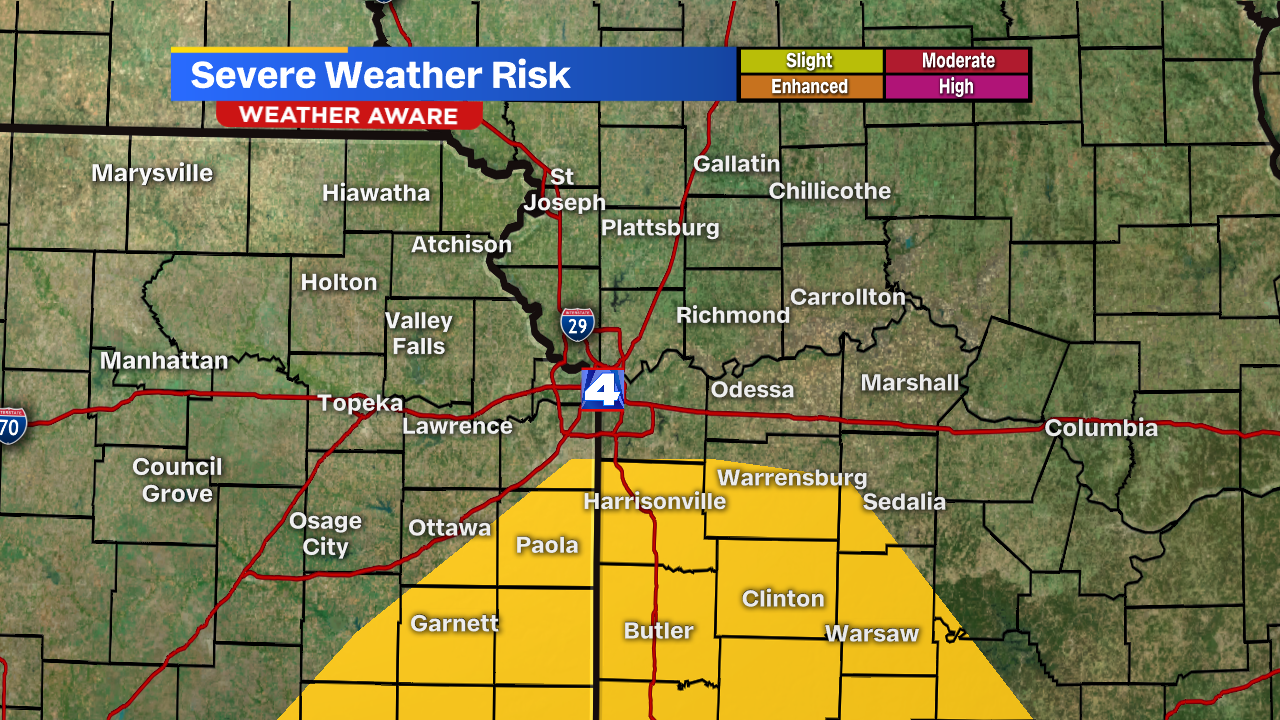 The Storm Prediction Center has areas south of the immediate metro under a Slight risk for severe weather.  This would be pretty common for us in April or May, but not so much December. 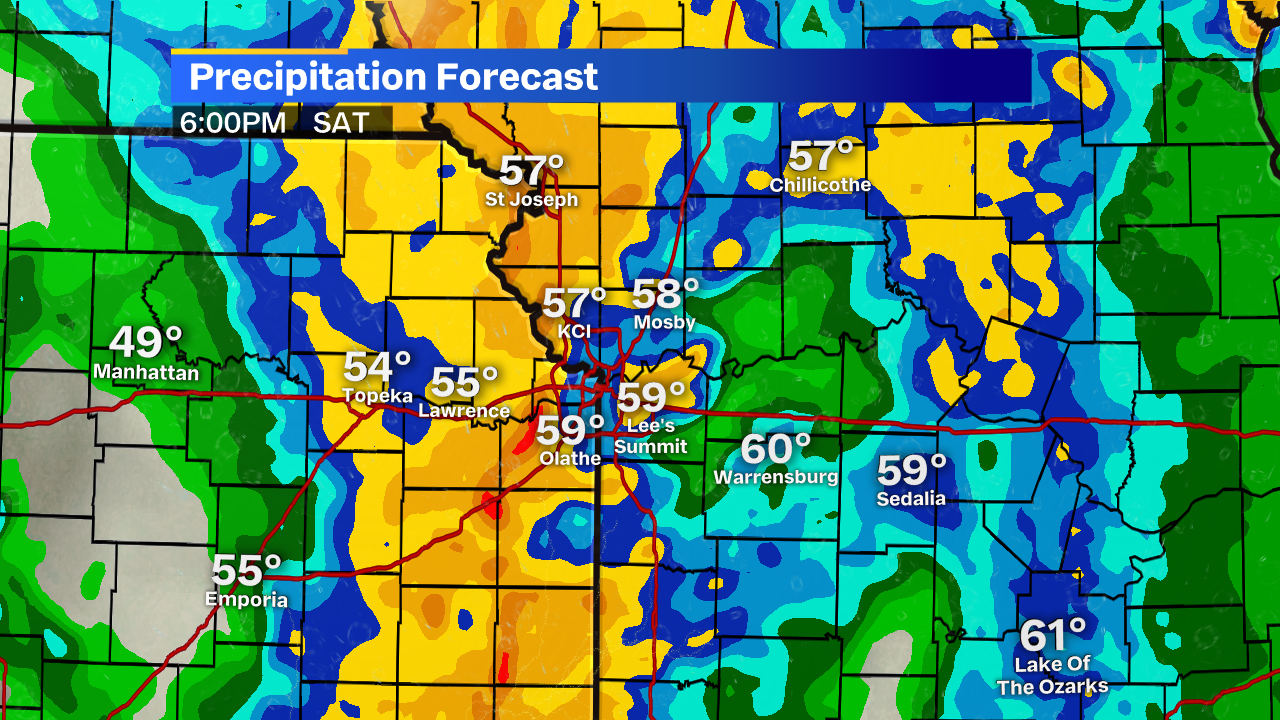 So it’s already raining, when can we expect the intensity to increase?  As this entire system moves off to the east, ahead of the cold front, stronger thunderstorms have the possibility to develop.  The wind is pretty strong several thousand feet above the surface, in some cases exceeding well over 60 mph.  In pockets of these heavy downbursts of rain, it’s possible we’ll see a few isolated severe thunderstorm warnings as a result. 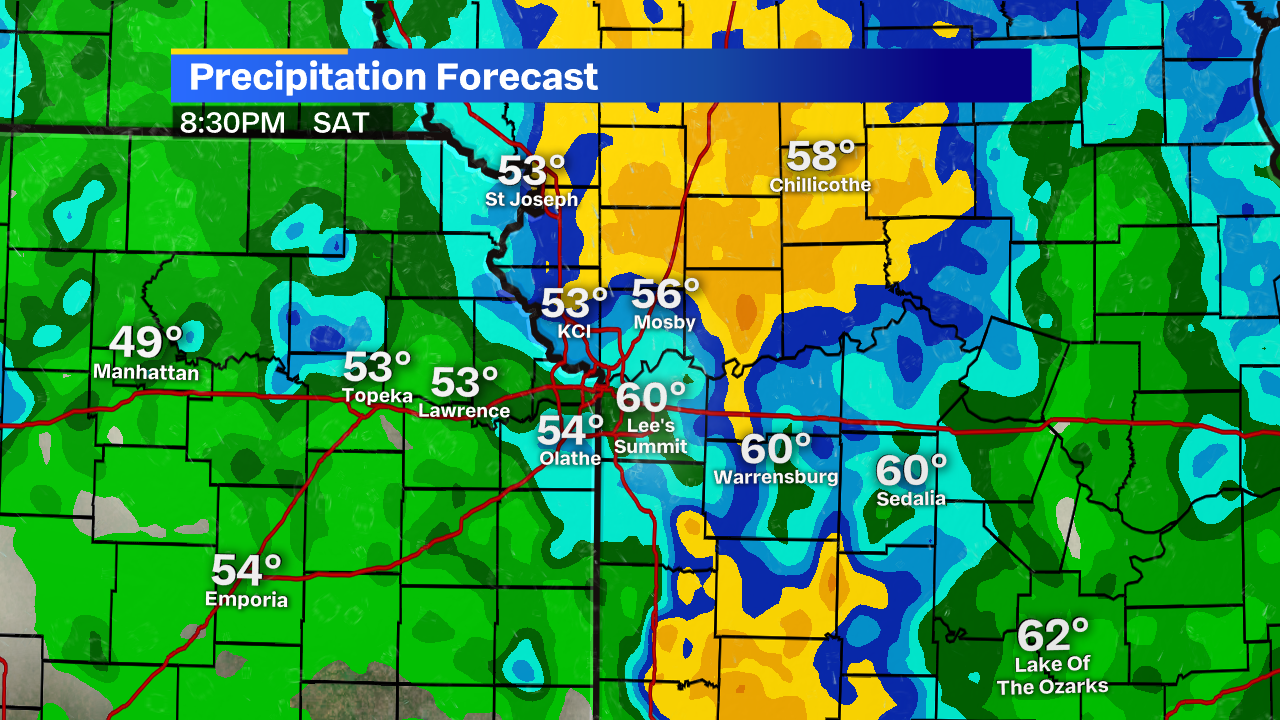 Our chances for stronger thunderstorms wind down after 8 or 9 PM tonight as temperatures cool down and the front moves through.  We’ll still be dealing with the steady rain, however. 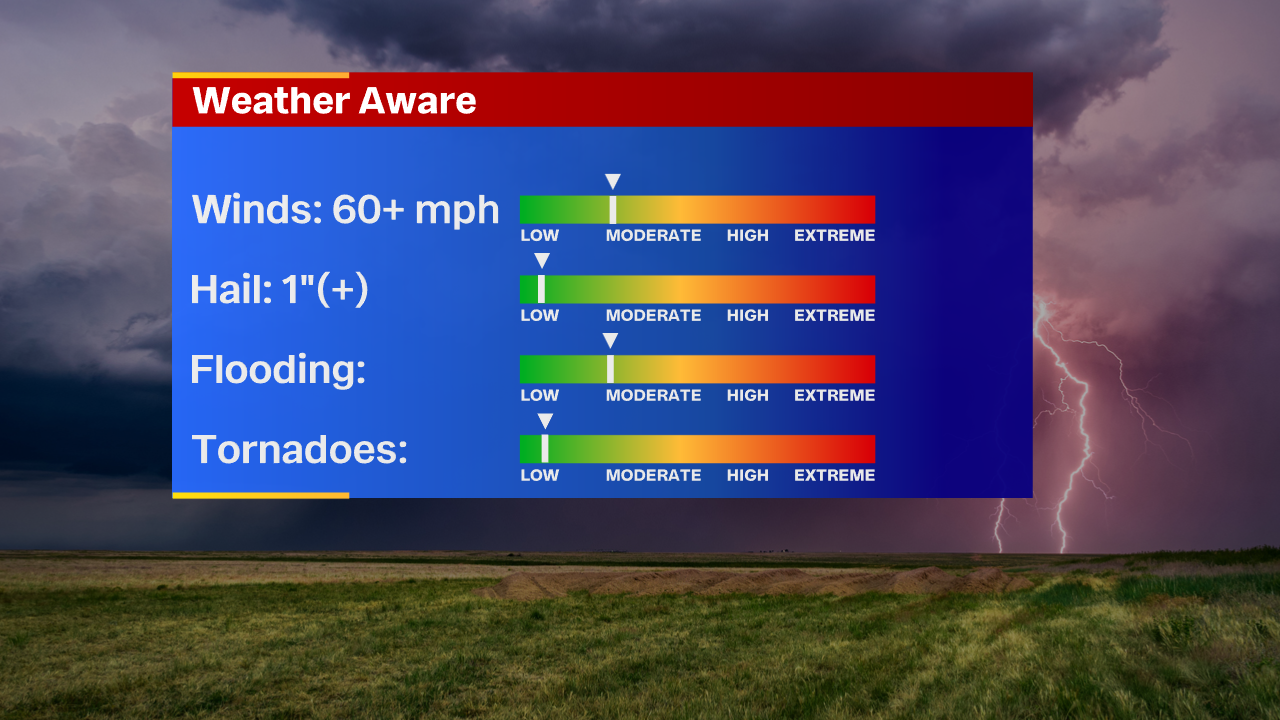 We’re going to remain Weather Aware for a couple of different reasons.  The first being that it’s December and we don’t expect severe weather like this very often! I don’t want you to be caught off guard.  Gusty winds are a main threat in terms of severe weather.  Tornado threat is not zero, but it’s fairly low.  I think a better opportunity will be well south of the metro nearest to this low where there is a bit more moisture at the surface. 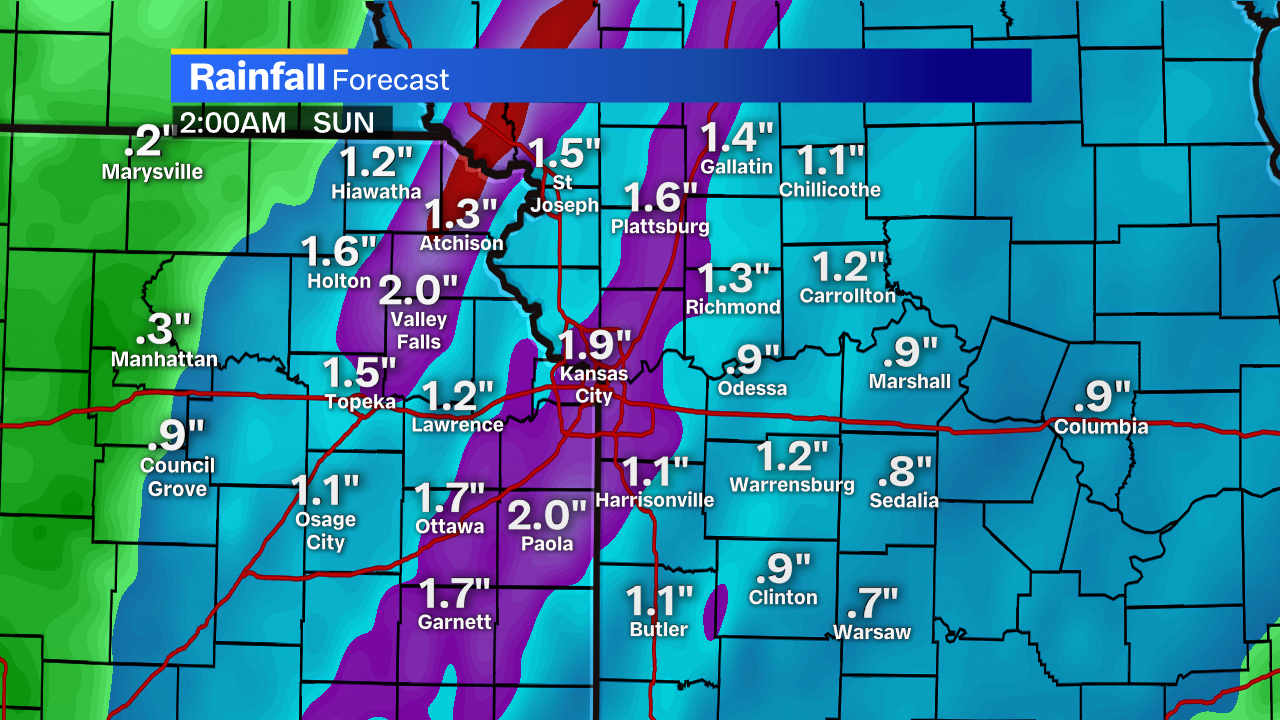 Rainfall totals could range between 1-2″ and even higher in some localized areas.  This is probably the biggest area wide threat as we’ll deal with some pretty steady rain that may not drain as well because the soil is pretty soggy already.  We’ll keep you posted with any updates throughout the evening.