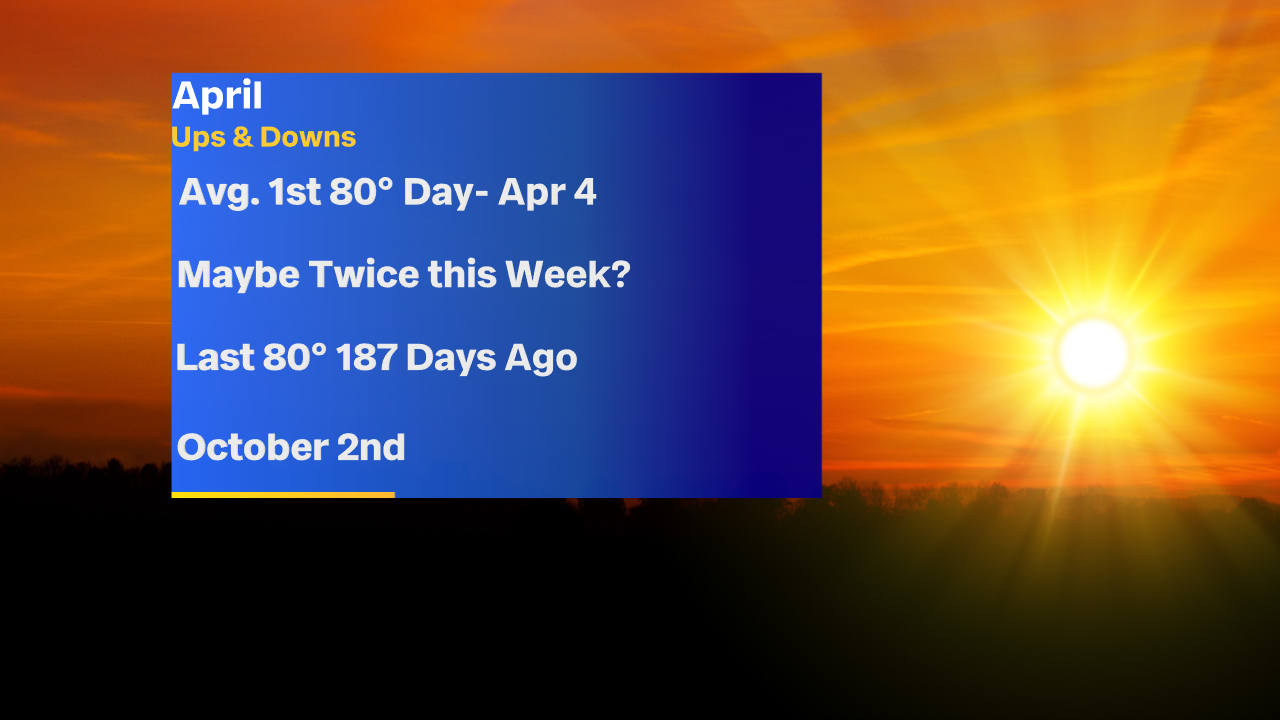 KANSAS CITY, Mo. — It’s actually been a relatively mild stretch for the last couple of months. There have been some colder pockets mixed in, but there have been many high 60 and 70 degree days of recent. But we still haven’t touched that elusive 80 degree number just yet. That looks to change to start this week at least once, maybe twice in a few areas as well! 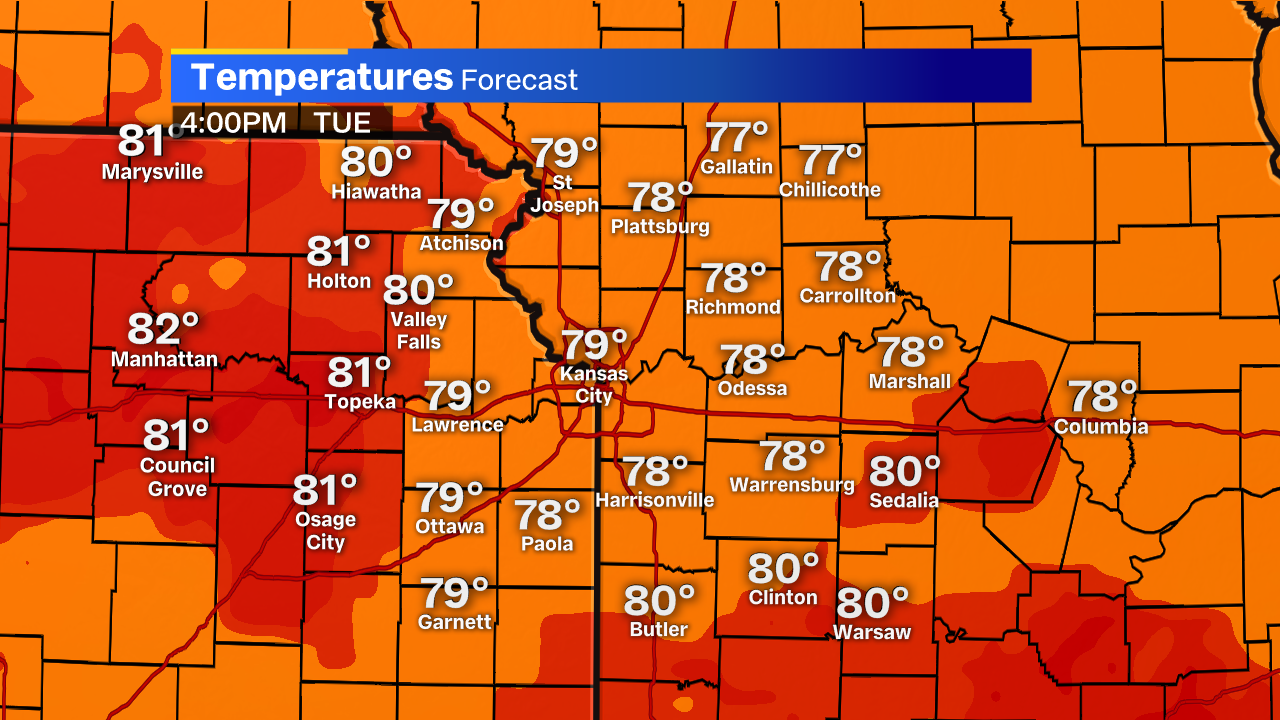 Tuesday looks to be our warmest day as most of us reach 80 degrees, with some locations out west topping the low to mid-80s. Tuesday is actually a relatively low record high, compared to some of its daily neighbors. The record back in 1893 was 84, but I don’t expect us to get quite there. 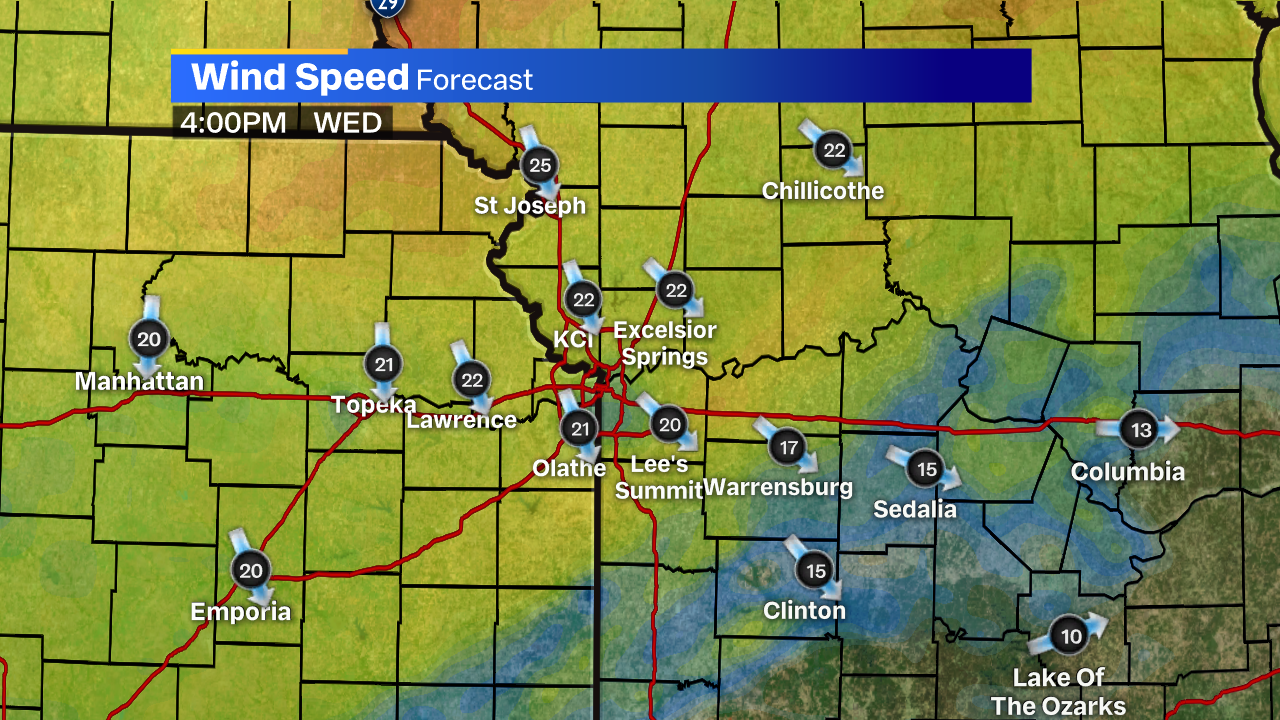 We’ll warm up pretty significantly Wednesday as well. The biggest difference will be a cold front that moves through later in the day and shifts our wind to the NW. It should be a fairly windy day with temperatures dropping significantly after that. 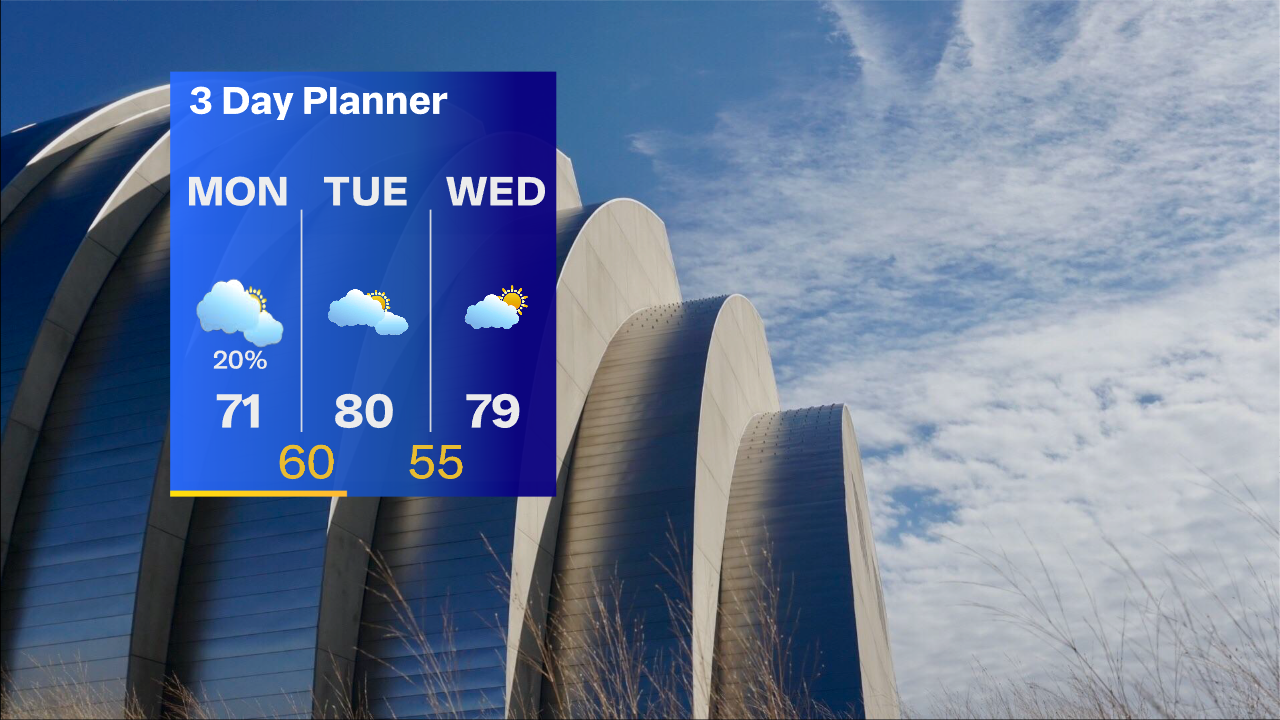 Enjoy this stretch while it lasts. The next four days (and beyond) are quite a bit different. Another frost or freeze may be possible early next week for some. We’ll update you on that later in the week.